Actress Gemma Chan will be the 15th recipient of the annual Women In Film Max Mara Face of the Future Award®, which recognizes her distinguished acting achievements and personal embodiment of timeless style and grace.

Chan will be honoured at the 2020 Women In Film Annual Gala on Wednesday, June 10th at The Beverly Hilton in Beverly Hills, California. Gemma Chan travelled to Milan, Italy to meet the Maramotti family and attend the Max Mara Fall/Winter 2020 Fashion show.

Summer 2018 marked Gemma’s graduation from leading British TV actress to Hollywood film star with her starring role in Crazy Rich Asians, which has earned more than $236 million worldwide since its release. Gemma was widely praised for her performance in the film with The Hollywood Reporter commenting, “Chan is a radiant presence who lights up her every scene”.

Crazy Rich Asians won Best Comedy at the Critics’ Choice Awards and was also nominated for a Golden Globe (Best Motion Picture – Musical or Comedy) and SAG Award (Outstanding Performance by a Cast in a Motion Picture).

Gemma will next be seen in Let Them All Talk, an original comedy directed by Steven Soderbergh, starring Meryl Streep, Candice Bergen, Dianne Wiest, and Lucas Hedges. Gemma recently completed filming the upcoming Marvel Cinematic Universe film, Eternals alongside an ensemble cast including Kit Harington, Richard Madden, Angelina Jolie and Salma Hayek, which will be released worldwide in November 2020.

Gemma is recognized for her role in the BAFTA-nominated Channel 4/AMC artificial intelligence drama Humans; Channel 4’s biggest original drama hit for 20 years. Gemma’s work on Humans led to her making the one-off documentary, How to Build a Human. She has starred in some of Britain’s best-loved television including Doctor Who, The IT Crowd, Sherlock, Secret Diary of a Call Girl and Fresh Meat.

Gemma is also an accomplished theatre actress, performing in the critically acclaimed Yellow Face, by Tony Award winning David Henry Hwang at the National Theatre and Harold Pinter’s The Homecoming directed by Jamie Lloyd, with The Stage describing her performance as “revelatory”.

Gemma is a Unicef UK supporter and in May 2019, she travelled with them to Kingston, Jamaica, where almost 80% of children witness or experience violence in their homes or communities. She continues to support their work for children all over the world.

“When women support each other the potential for success is limitless. Gemma is a rare talent that personifies confidence and poise with effortless glamour. Max Mara has always been about empowering and inspiring women through its masterful design, and we are so proud to recognize Gemma this year with the WIF Max Mara Face of the Future Award.” – Nicola Maramotti, Max Mara Ownership

“Gemma exemplifies the WIF Max Mara Face of the Future Award; she is an extraordinarily versatile and talented actress working on stage, film, and television. Her groundbreaking roles often defy racial stereotypes and range from captivating performances in Crazy Rich Asians to women-directed films like Mary Queen of Scots, Captain Marvel, and the upcoming Eternals.” – Kirsten Schaffer, Executive Director of Women In Film

MAX MARA, founded in 1951 by the late visionary Achille Maramotti, epitomizes Italian luxury and style. Recognized for its timeless sensibility and constructed from the most luxurious fabrics, Max Mara is revered for the classification of the coat, sharp suiting and elegant accessories.

Women In Film, Los Angeles (WIF L.A.) advocates for and advances the careers of women working in the screen industries—to achieve parity and transform culture. Founded in 1973, Women In Film supports all women working in film, television, and digital media from emerging to advanced career. Our distinguished programs include: mentoring, speaker and screening series, a production training program, writing labs, film finishing funds, legal aid, and an annual financing intensive. Women In Film advocates for gender parity through research, education, and media campaign. Women In Film honours the achievements of women in Hollywood through the Legacy Series, annual Emmy and Oscar parties, and our signature event, the Women In Film Annual Gala. Membership is open to all media professionals and more information can be found on our website: wif.org. Follow Women In Film on Instagram, Twitter, Facebook, and YouTube.

The Women In Film Max Mara Face of the Future Award®, inaugurated at Women In Film’s 2006 Crystal + Lucy Awards®, is given to an actress who is experiencing a turning point in her career through her work in the film and television industries, through her contributions to the community at large, in recognition of her outstanding achievements, and her embodiment of style and grace. Past recipients include Elizabeth Debicki, Alexandra Shipp, Zoey Deutch, Natalie Dormer, Kate Mara, Rose Byrne, Hailee Steinfeld, Chloë Grace Moretz, Katie Holmes, Zoë Saldana, Elizabeth Banks, Ginnifer Goodwin, Emily Blunt and Maria Bello.

Having a good night’s rest is crucial if you want to be at the top of your game the following ...

A home with no white walls?! India based FADD Studio share their works and inspiration behind t ...

The Ha House in Vietnam designed by VTN Architects creates one continuous garden that connects ...

Reflecting on Isolation and Social Distancing through Photography

VAMP selected ideal gifts for your mum that would light her up - and she needs more of that rig ...

MANGO's Spring collection exclusively shot for VAMP is for the urban chic that means business. ...

A Fashion Revolution In The Making.

ARE YOU IN? Fashion Revolution Week 2020 shines a light on the steps needed to bring abo... 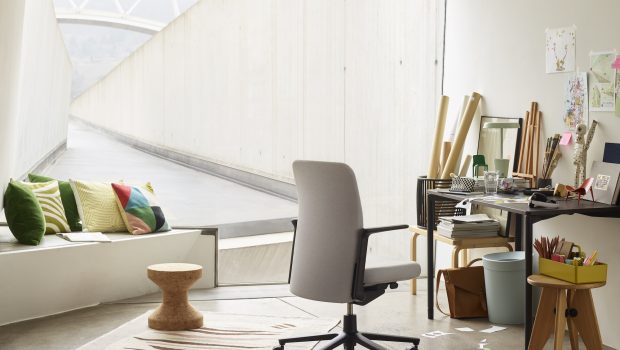 VAMP speaks to the experts at Vivendo Workspaces who share 7 tips set up your home offic...

MaltaTogether.com launched: A one-stop website for services and initiatives during the l... 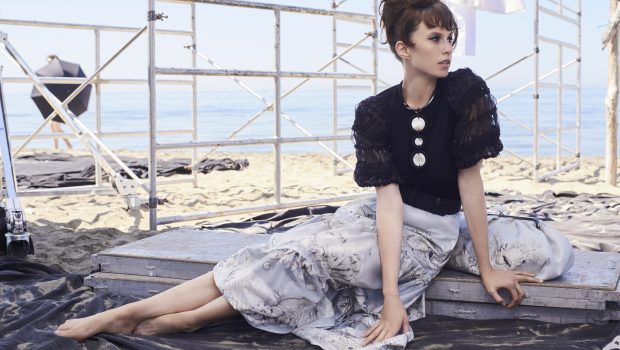 From the stage to the streets, Weekend Max Mara unveils a new Signature capsule for Spri... 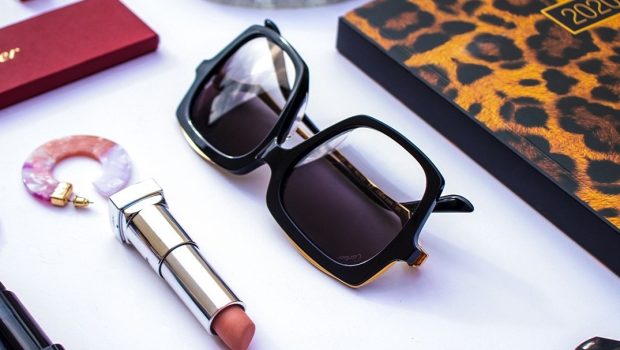 Sunglasses have the force to change your style – no matter what you’ve dressed up wi... 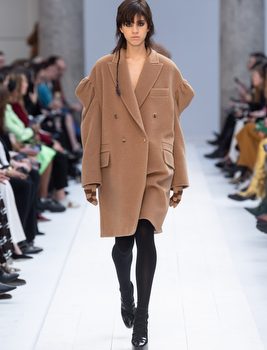