Your wish is your command: the secret law of attraction 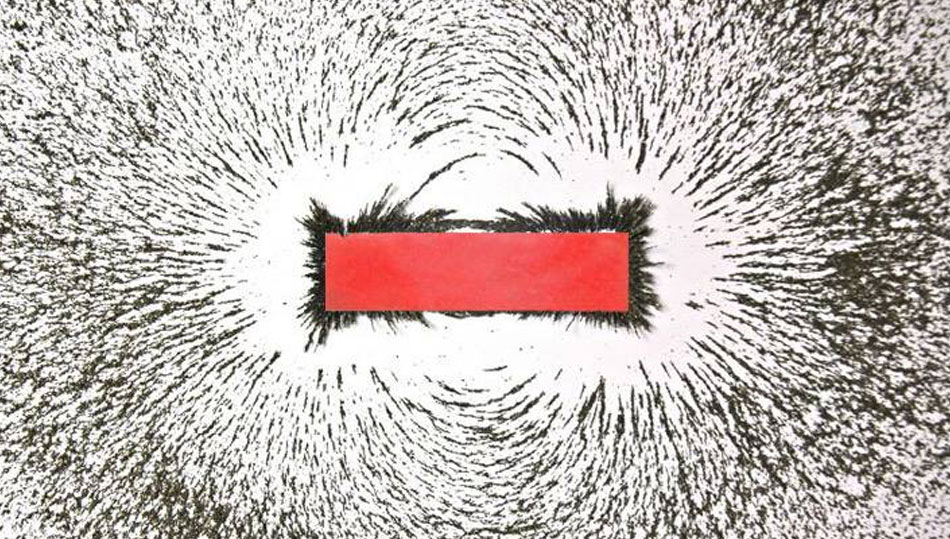 Believe in what you desire as hard as you can, constantly and relentlessly and you’ll attract it in your life, no question about it. Julian cardona explores the law of attraction.

To be able to imagine things into existence would be the ultimate super power. To be able to instantly change your current difficult predicament into a joyous life by attracting health, love, money and power is the holy grail of all desires. To many, this is the stuff of movies and comic books, seldom reflecting real life. But what if I told you that there is a school of thought whose proponents preach exactly this: that thoughts become things? To those who believe in this ideology, the invisibility or flying powers that we see in comic movies are mere child’s play compared to the infinitely greater power of the human mind. You’d like a million euros in your bank account? Good, start thinking about it day, night, during lunch, breakfast, in your sleep or awake, whilst jogging or in the loo and you’ll get it. Or perhaps you’d like to have the affection of a gorgeous brunette who loves you more than the fibres of her being? No problem, you can start planning the wedding as of today if you really believe that you deserve it. Believe in what you desire as hard as you can, constantly and relentlessly, and you’ll attract it in your life, no question about it. This is known as the Law of Attraction.

Of course normal life has accustomed us to a different scenario. Death, separation, loss, betrayal, bankruptcy, debt, sickness, disappointment and loss of purpose: this is normalcy; this is logical; this is how it is supposed to pan out, right? From the day we are born our parents, teachers and priests have ingrained it in our minds that we came on this earth to live in sacrifice, to deal with pain and take it as a necessary condition of life, and to live modestly because richness is evil and only those who are privileged can attain it. True abundance is thus a state achieved in Heaven; reserved only for those who withstand pain here on earth. Every day, events seem to confirm over and over again that what we were taught as little children is true, so how can any sane person believe in the Law of Attraction if it flies in the face of thousands of years of experience? Rhonda Byrne, author of the bestselling book “The Secret” explains suffering in the following way: “Often people find it incomprehensible that so many people could have attracted themselves to the event (suffering). By the law of attraction, they had to be on the same frequency as the event. It doesn’t necessarily mean they thought of that exact event, but the frequency of their thoughts matched the frequency of the event. If people believe they can be in the wrong place at the wrong time, and they have no control over outside circumstances, those thoughts of fear, separation, and powerlessness, if persistent, can attract them to being in the wrong place at the wrong time.”

If I become terminally sick and someone tells me that I was on some sort of wrong frequency with the universe I would probably use my last ounce of energy to punch him unconscious! However, simply because it’s a frustrating statement doesn’t necessarily make it false.

Upon further analysis of her statement, one can sense a hint of science involved. Could it possibly be that such an outrageously optimistic maxim (that thoughts become reality) can be backed by scientific evidence? As it turns out there are many who confirm that it is! Albert Einstein whose work on energy and matter will remain immortal explains that, “Everything is energy. Just match the frequency of the reality you want and you cannot help but get that reality.” He then goes to emphasise that, “This is not philosophy, it is physics.”

Death, separation, loss, betrayal, bankruptcy, debt, sickness, disappointment and loss of purpose: this is normalcy; this is logical; this is how it is supposed to pan out, right?

Realising that the rage-inducing words of Rhonda Byrne were simply an echo of the words of one of the greatest scientists of all time made me stop and think. What do they exactly mean when they say that everything is energy? How could I possibly “match my frequency” to get what I want? According to PhD Physicist Fred Alan Wolf, the place to start is Quantum Mechanics. This relatively modern branch of science has taught us that everything is energy. Every solid thing around us, if put under a powerful microscope, can be seen as a vibrating collection of particles. Since vibrating particles emit a frequency we are led to the conclusion that every object around us emits a frequency. Now if one is prepared to think of thoughts (not in the abstract sense, but as electrical signals in the brain) as particles that emit a frequency then one can think of himself as a powerful radio antenna. Just like you tune your car radio to “catch” different frequencies, you can tune your thoughts to match the frequency of the reality that you want to attract in your life. To put it simply: Good thoughts attract good things. Bad thoughts attract bad things. So the more you imagine that million euros in your bank account, feel the cheque in your hands, smile the same smile you’d smile as if it were already yours, the more you’re tuning your thoughts to have the same frequency as that million euros and thus attract it in your life.

The hard part is that to attract what makes you happy, you have to be happy today, this very instant, as if you’ve already acquired it. Happiness attracts more happiness; sadness attracts more sadness – hence, The Law of Attraction.

The comedian Jim Carrey, a famous proponent of the Law of Attraction, explains how before he even became known, took a blank cheque, wrote his name on it and awarded himself twenty million dollars. He would then drive himself to Hollywood Hills everyday with the cheque in his hands and imagine himself very clearly as a very happy and famous actor making a living in Hollywood. Three years later he got the role in the movie The Mask and his pay cheque was exactly twenty million dollars.

Oprah Winfrey got her break in the movie The Colour Purple. In every interview about her life she insists that this was not a coincidence, but rather that she willed it into existence. She recounts how she was “obsessed with The Colour Purple. I ate, slept and dreamt about it. I even moved to Chicago to audition for it without having ever received a call!” Of course she got the role and as they say, the rest is history.

So where does all of this leave us? The sceptics (and there are plenty) would argue that if there is any serious science involved it is not full proof and for every one person who wills his fantasies into existence there are ten more who are left empty-handed and disappointed. And what about those positive people who still become sick or poor? Why isn’t the law working for them? It could be that it is simply wishful thinking or that even though part of it is true. There are many other forces at work and the law is simply one out of many variables.

What is also true, however, is that no successful person has ever achieved anything without really believing that he was entirely capable of achieving it. Henry Ford famously said, “Whether you think you can, or you think you can’t – you’re right.” Those who worked with Steve Jobs mention frequently his use of a “reality distortion field” where he believed so much in something (at times said to be impossible) as to make it true.

All of these extremely successful people were driven by belief and the power of their thoughts. So whilst the theory might not be full proof, it is also true that no success ever comes without strong belief, and this in itself is a powerful realisation. So if it all boils down to a belief, gratitude, happiness and positive thinking, why not try it out? What is there to lose? In the end, whether the law is true or not, one thing will always be certain: happiness is not the product of success, but success is the product of happiness. To me, this will always be a self-evident foundation worth basing the entire edifice of life upon.