Bodies with no regrets 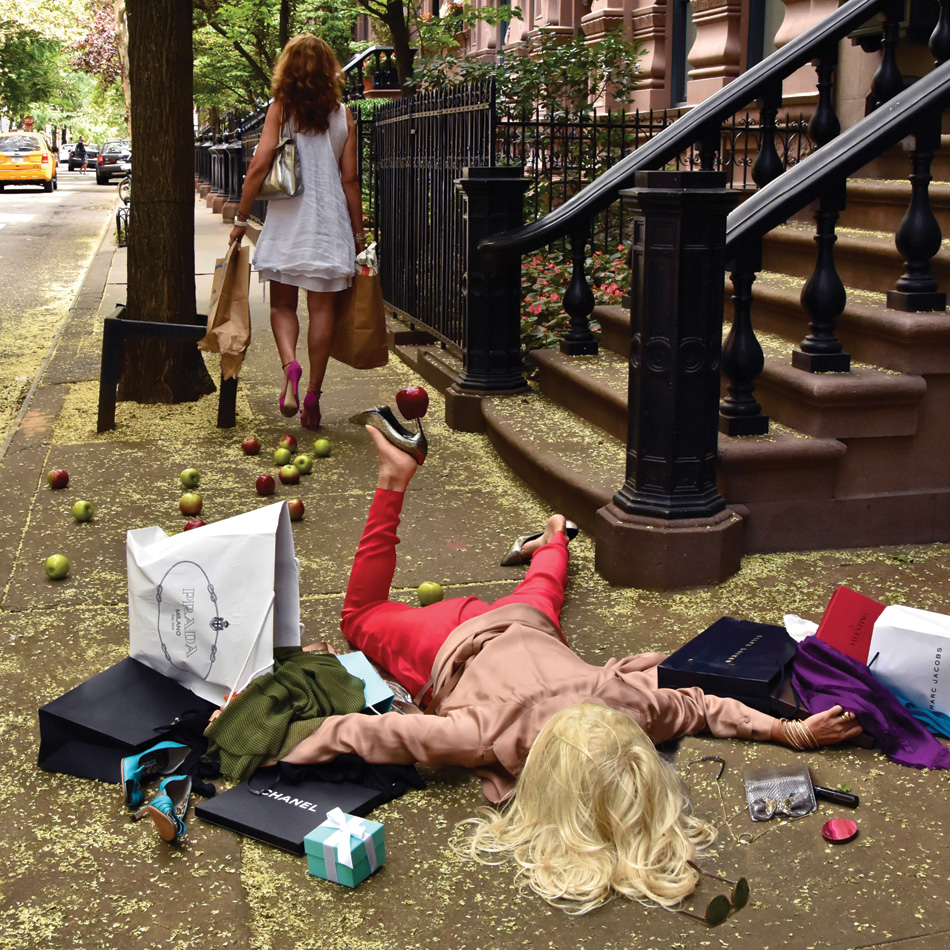 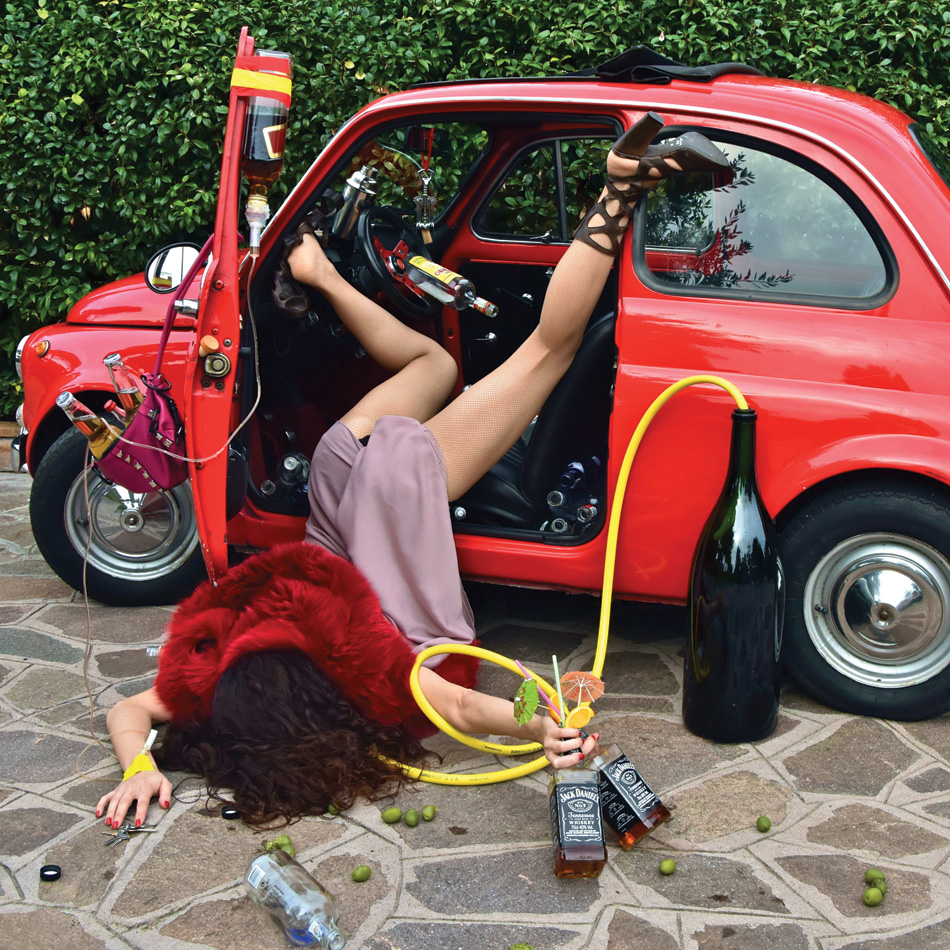 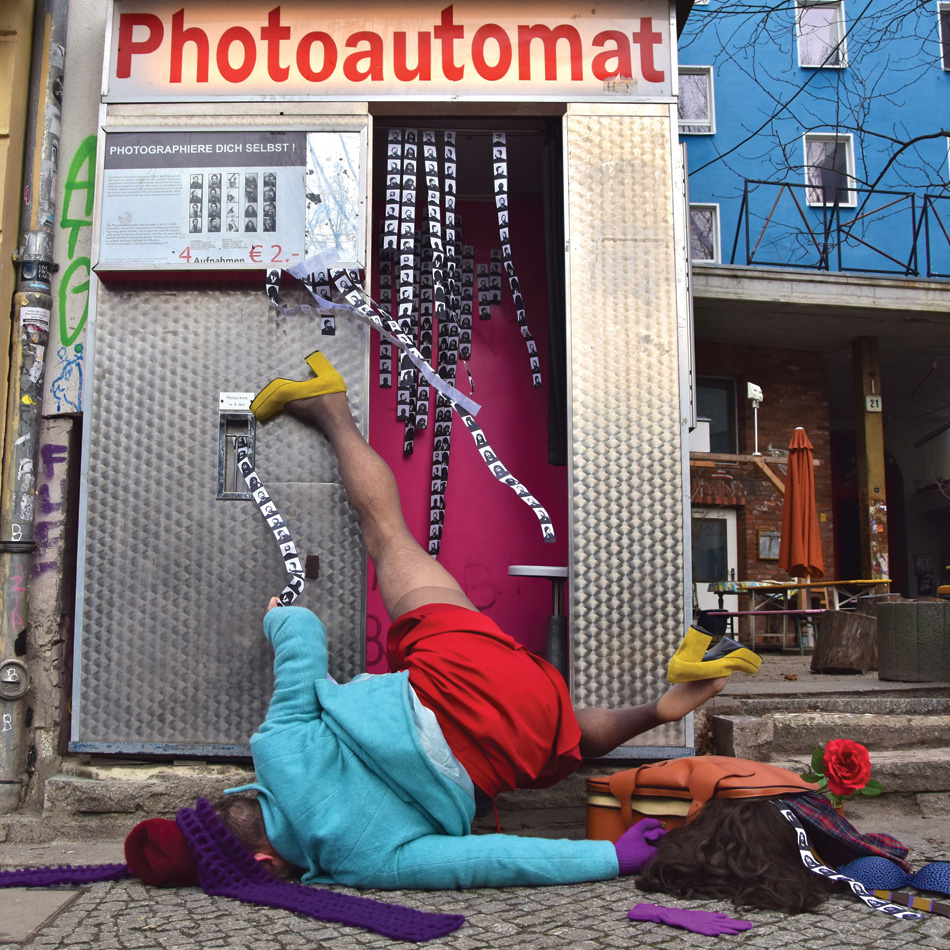 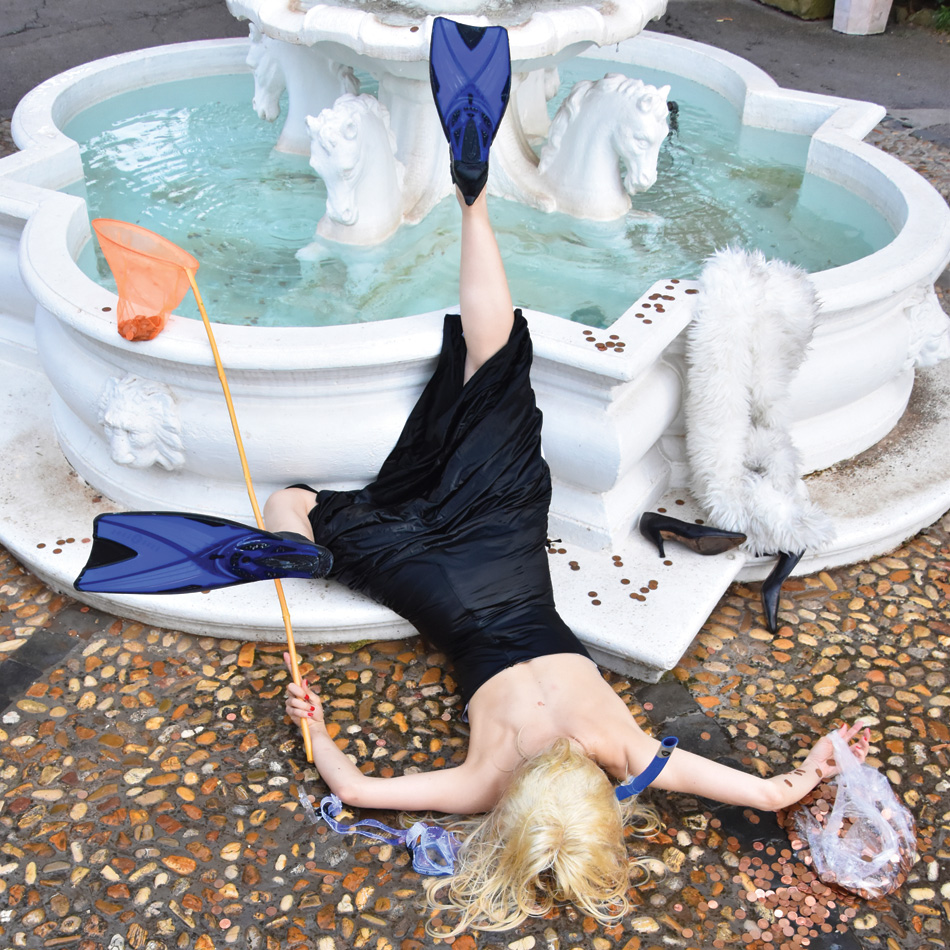 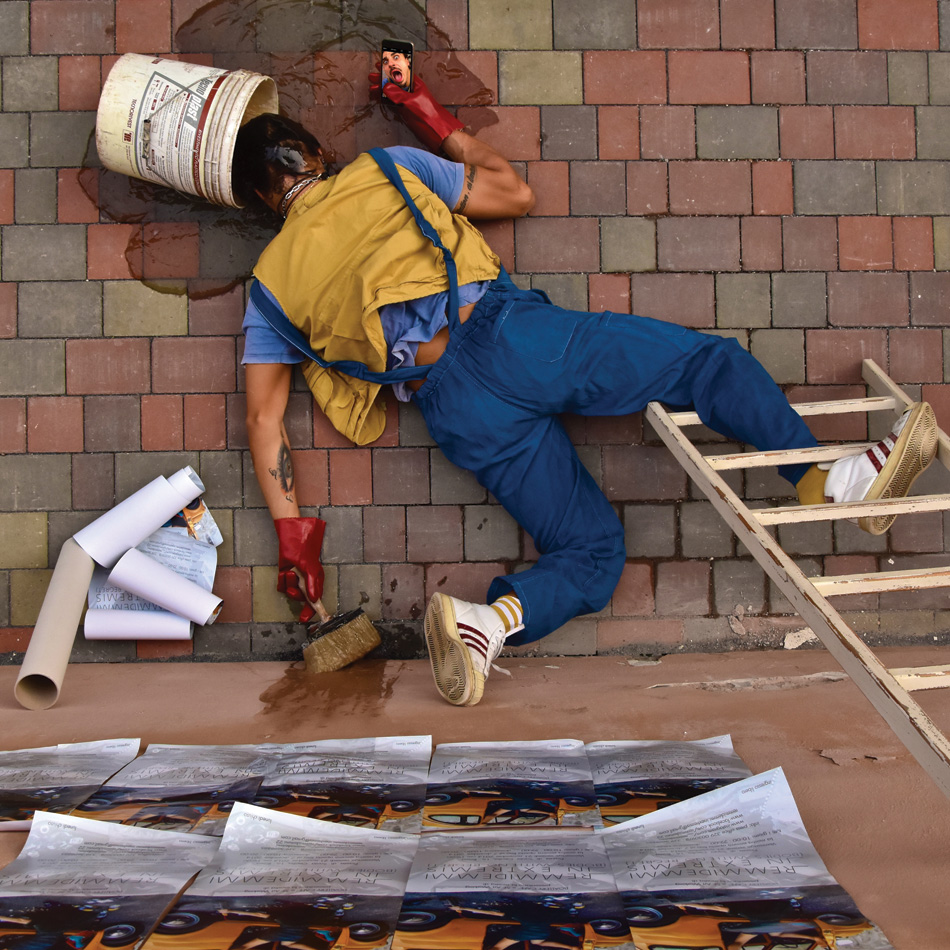 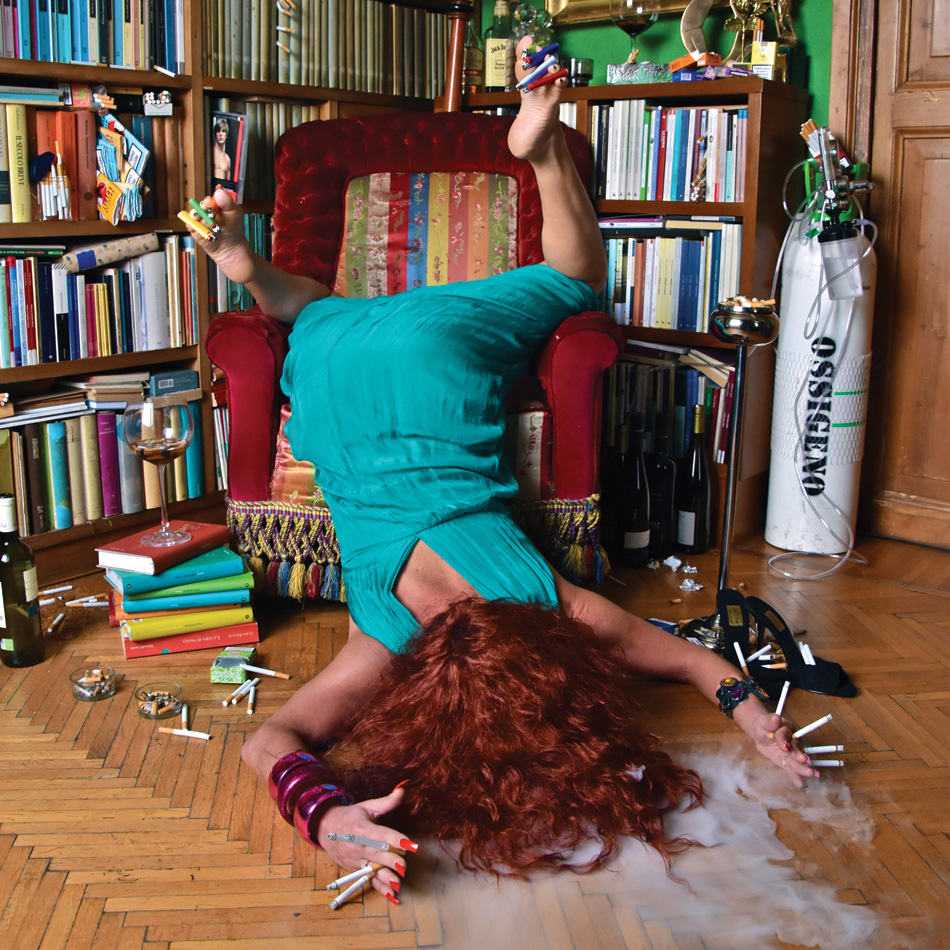 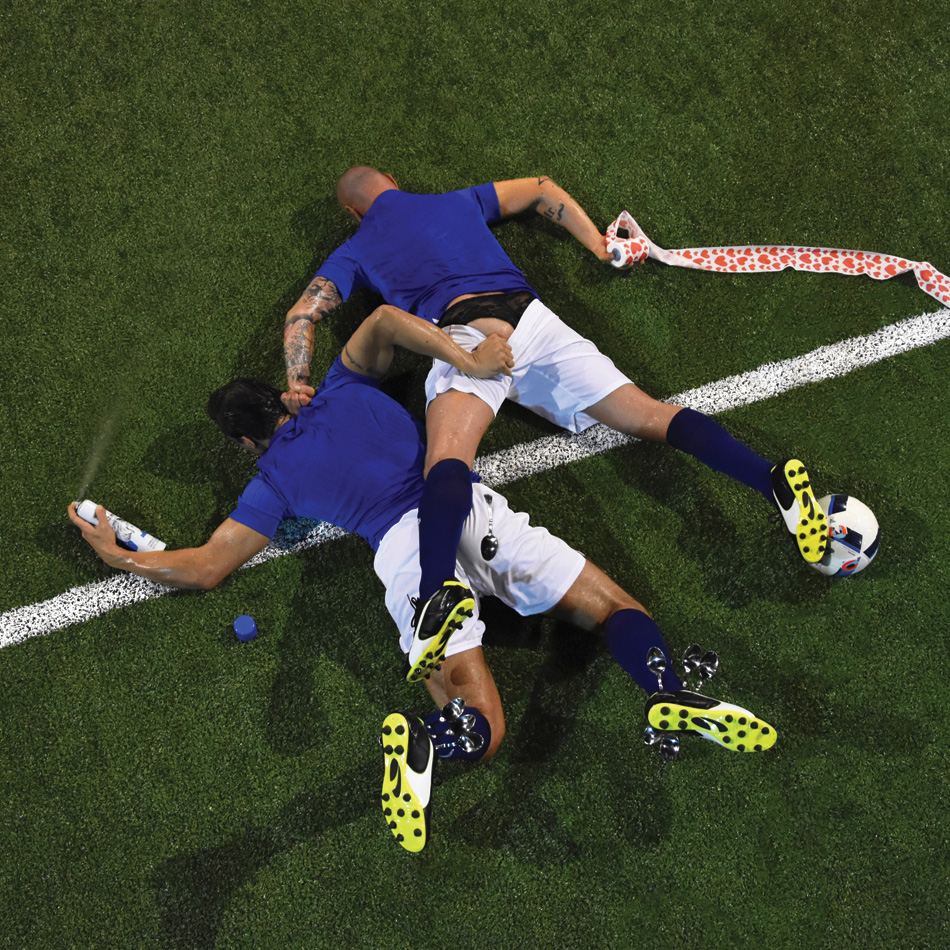 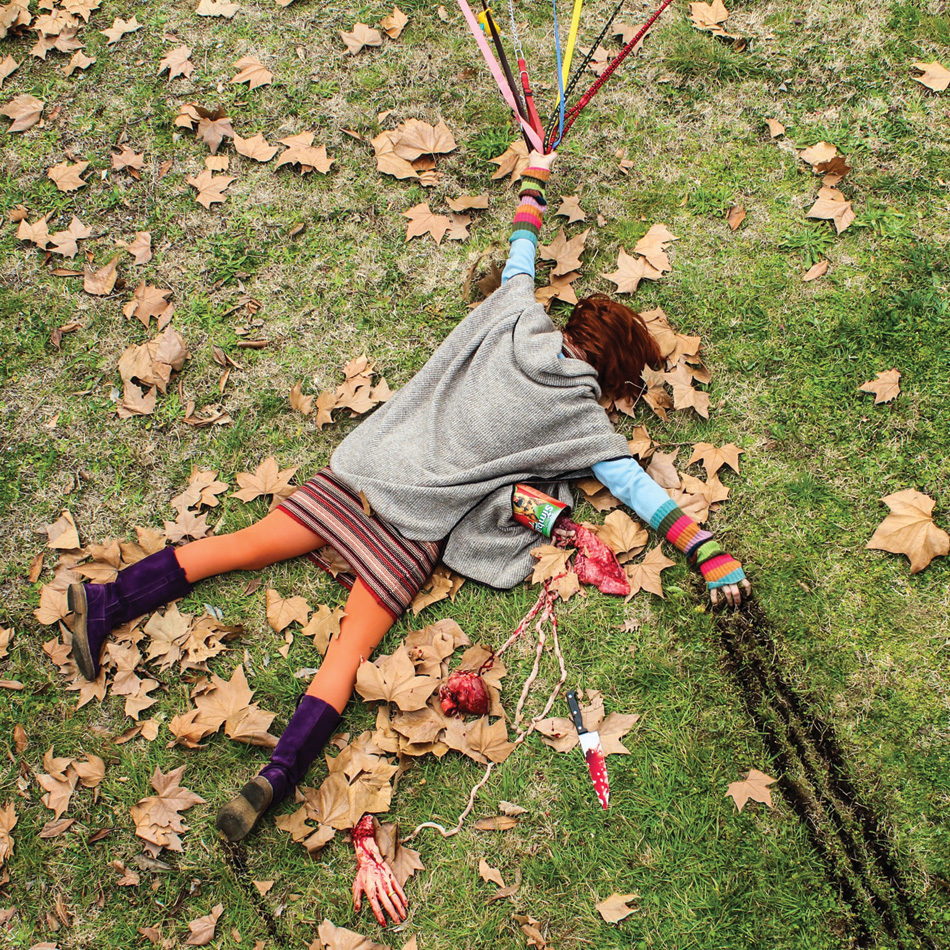 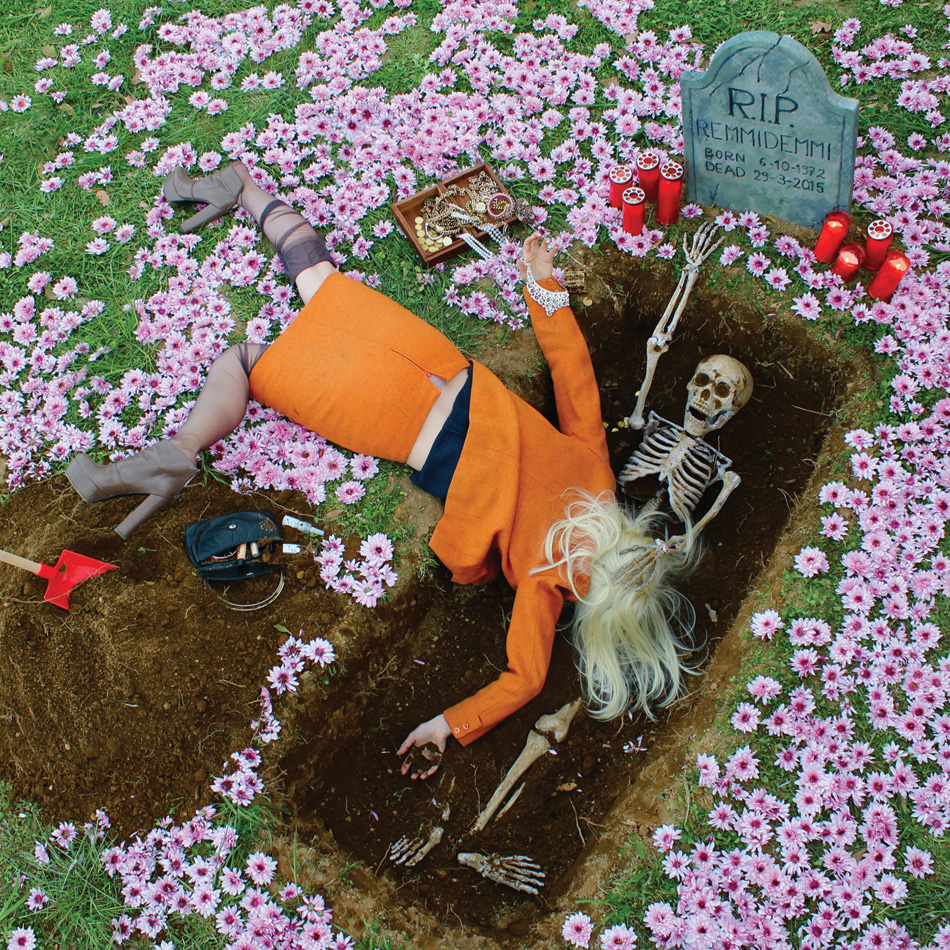 “Everything that happens around the models is scenic design; nothing is accidental.” 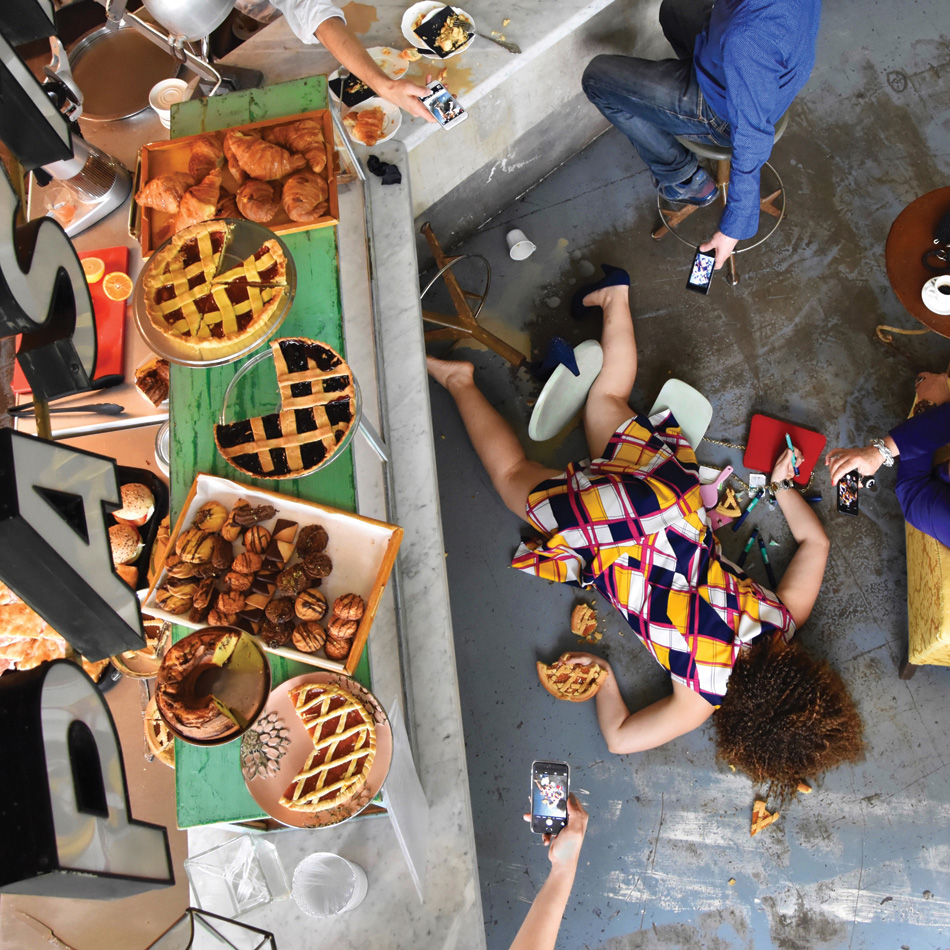 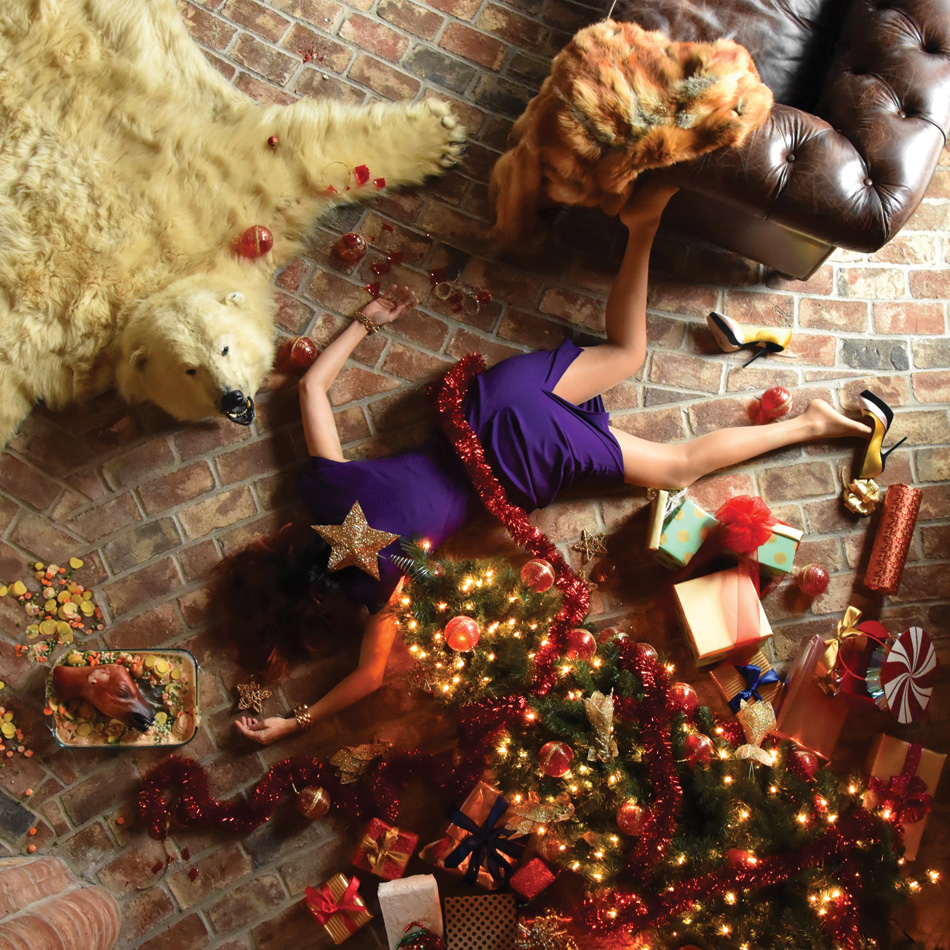 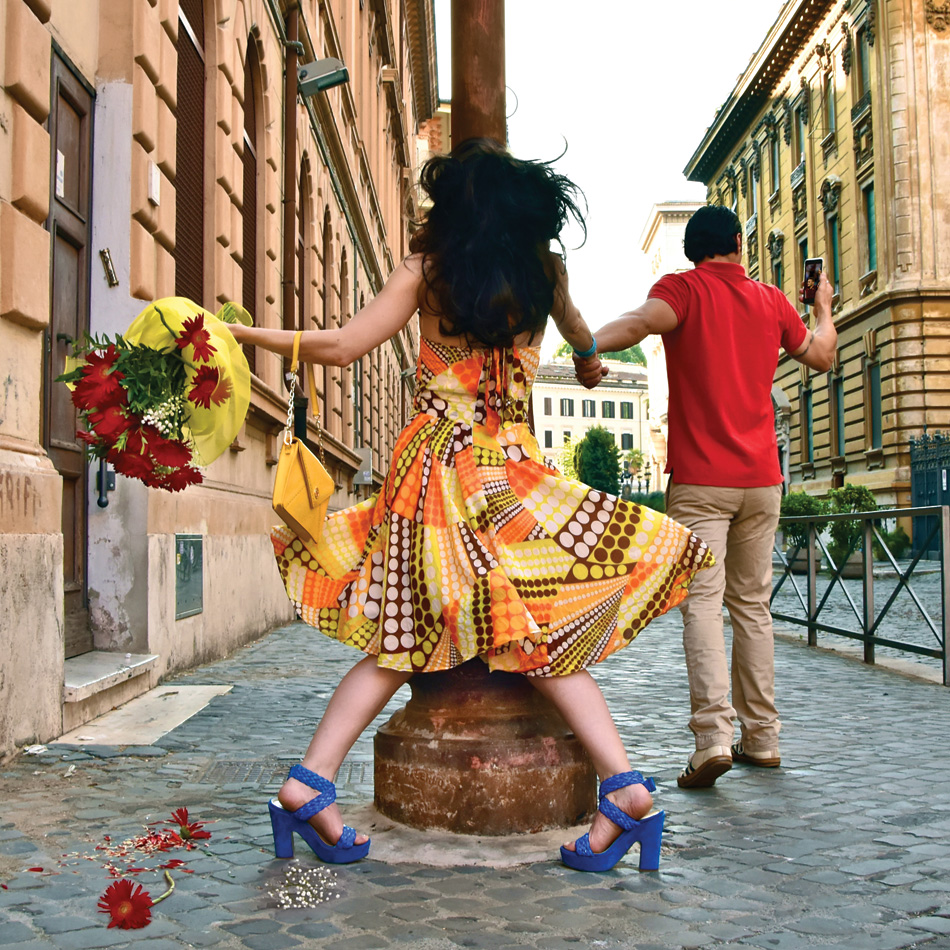 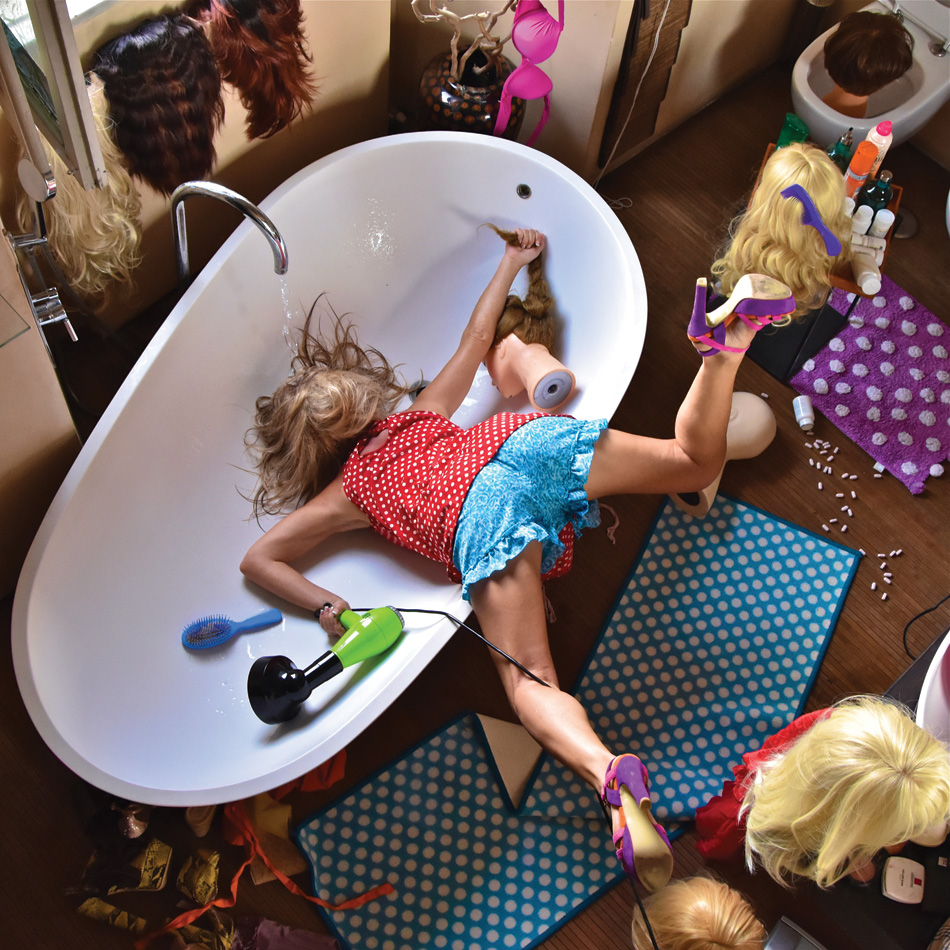 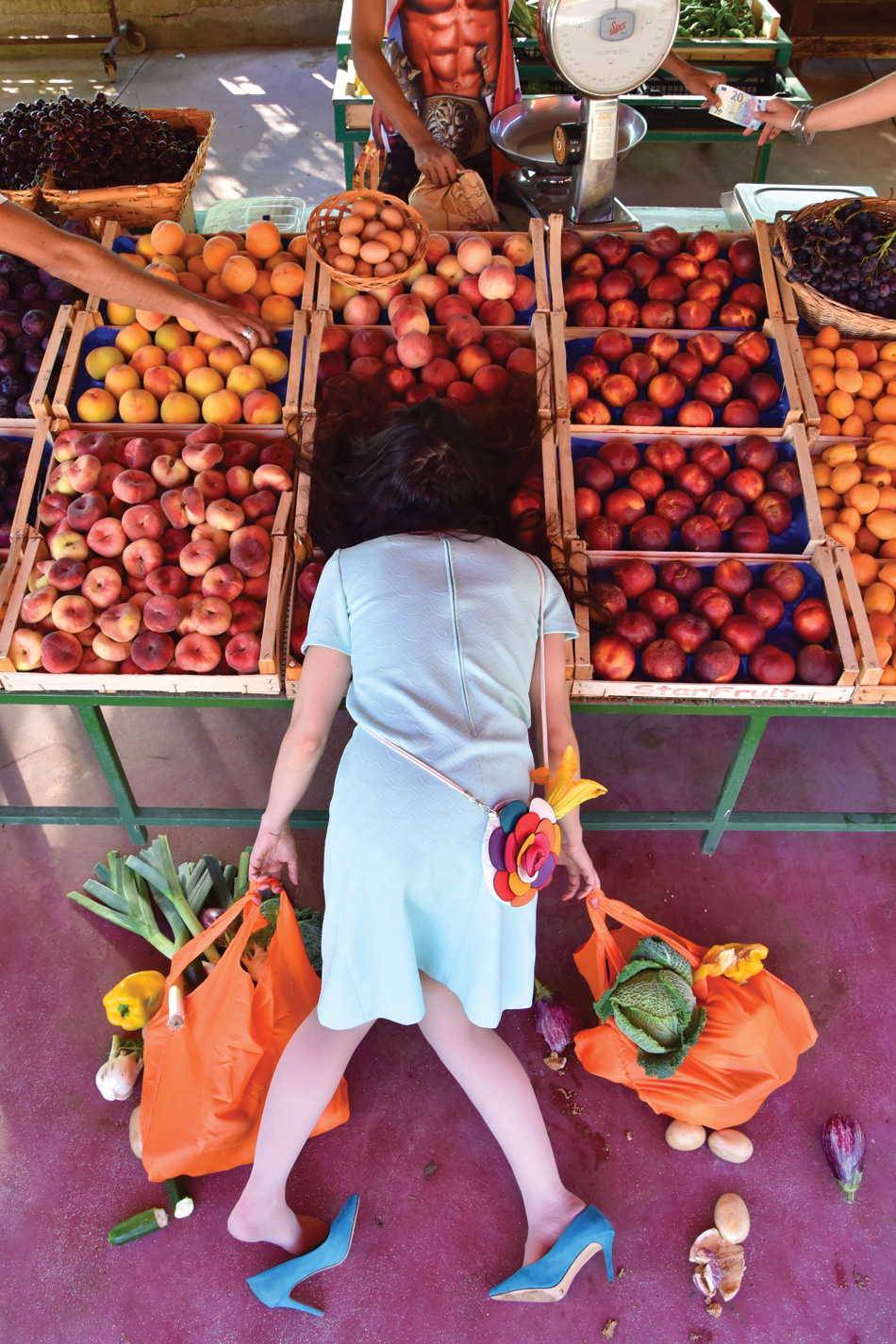 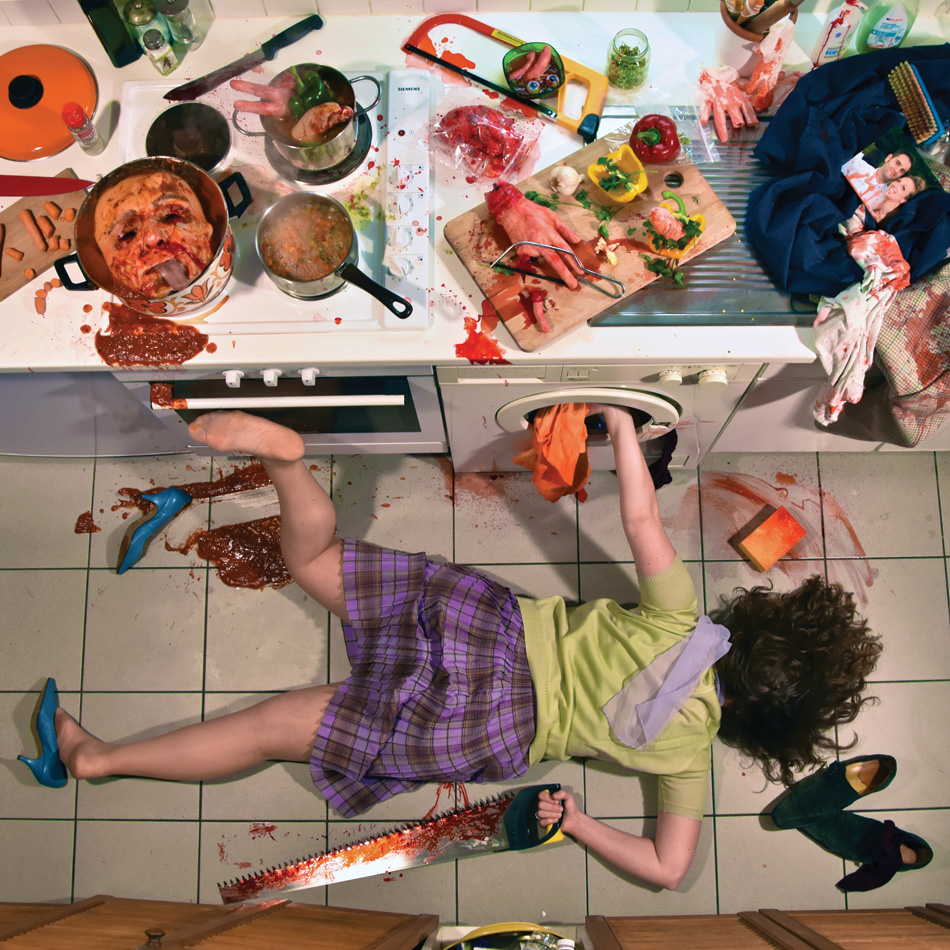 Immediately after graduating in set design from the Istituto per la Cinematografia e la Televisione Roberto Rossellini in Rome, Sandro Giordano began working as a light and sound engineer in Roman theatres. Following this, he worked in one of Rome’s best private schools and began his acting career with eminent actors and directors. Since October 2013, Sandro has been entirely devoted to the photographic project __IN EXTREMIS (Bodies with No Regret).

__IN EXTREMIS began in Autumn 2013 after a bad accident with a friend of mine on my bike. We both held on tight to the bike as we hurt ourselves. After the accident, my friend ended up in the hospital with a broken leg. At the time, I thought that there was something very dangerous in our behaviour; assailed by materialism, we had moved our own safety to the background. I found this really disturbing.

I began to take photographs of people upside down, or face-down for personal pleasure and enjoyment. This all linked to the idea that materialism overrides safety. The world is in downward motion, especially the western side of it. I concentrated on a spiritual downfall more than a physical one. I think that what we see on the outside is the consequence of an inner death. I’d like people to smile, think, and empathise with my characters’ stories. What happens to them could happen to any of us.

The models in these photographs are all friends of mine, or actor colleagues. I like working with people who know how to use their bodies.

You need great physical and mental effort in order to keep in positions for several minutes, and actors know how to behave on stage.

“ The world is in downward motion, especially the western side of it. I concentrated on a spiritual downfall more than a physical one.”

The way I work is that the photograph is in my mind for several days, but it’s only made possible once the right location has been found, and after I go there a couple of times to try out the shots. I take some photos from different angles so that I can study them once they’re on my computer. In front of this empty scene, I build and imagine the whole set, including the positions for the models. Everything that happens around the models is scenic design; nothing is accidental. So, leaving out the time the photo has actually been in mind, it takes about 10-15 days, sometimes a little more, to produce the photograph. As time goes by, everything becomes more and more complex with a longer and more accurate production.

I don’t know where I’ll end up, but it sure is very exciting.”

Behind the glitz and glam of the fashion industry, photographer and visual creator John ...