Communication has become a buzz word that partly reflects people’s craving and yearning for contact and attachment... 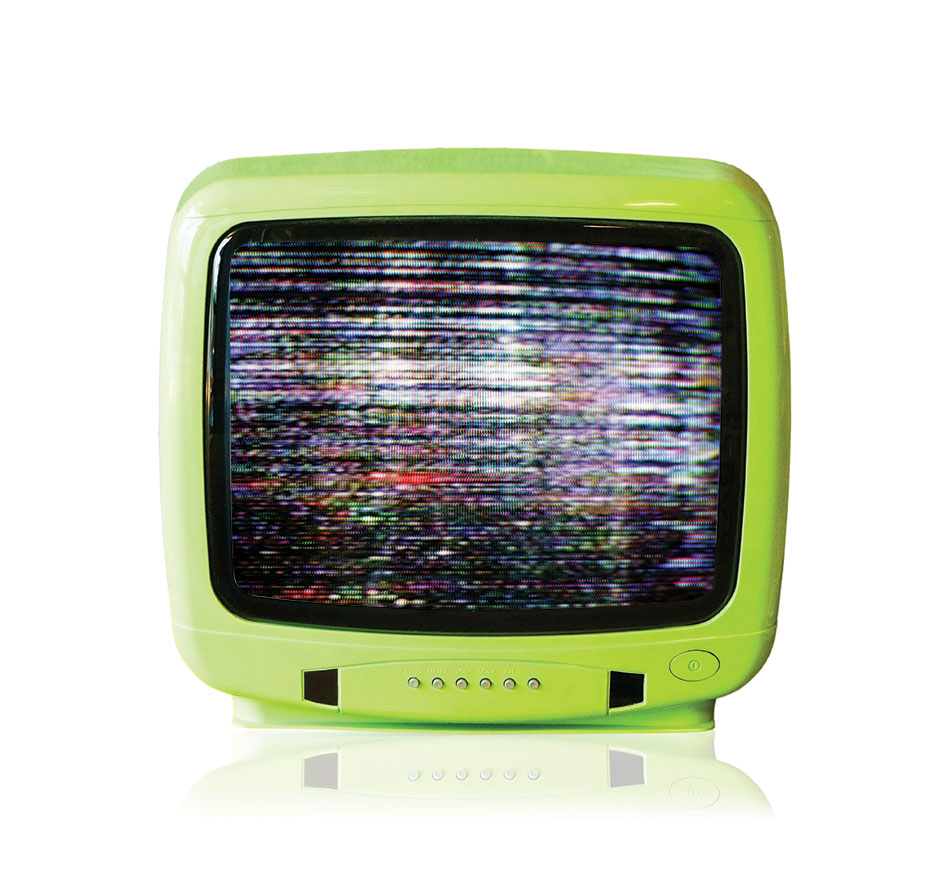 For many, it’s only another word for talking. In actual fact, ‘communication’ means a lot and is a very complex word. Because they don’t talk much to each other, some couples claim communication is the root of their problems. Similarly, professionals equally fall into the trap of making statements such as “There’s no communication”. Whilst exercises in learning to ‘communicate’ may be helpful, ‘communication’ is frequently the symptom of other difficulties, rather than the cause.

The term ‘communication’ refers to all human behaviour – verbal or not, vocal or not – that is in some way or other expressed by one person and received by another. All behaviour is therefore communication, as long as there is a relationship. To make sense of behaviour as communication, a medium is needed through which to send the message. One medium is language and talking. Another medium can be the body, which people use, either deliberately or otherwise, to send a message.

There are two main levels of communication: what people actually say – referred to as “the content”, and the way in which they say it – “the process”. It is one thing to say: “I want that” and another thing to say: “Can I please have that”. The content is almost identical, but the tone of voice and the attitude are different and convey messages about the type of relationship. But let me be less theoretical and talk more practically about how partners in a relationship can improve communication. One aspect of communication that often needs improving is the way in which we normally focus on the content. This can be quite misleading at times, because it draws our attention away from the meaning of the communication. Here is an example:

A wife goes to the shop around the corner and takes an hour. On her way out of the shop, she remembers she needed to buy something else as well, so off she heads for another shop. There’s a queue for the cashier and she waits for a long time and then, to top it all off, the cash register breaks down. At home, her husband realises that his wife is taking longer than usual. Outside in the busy main street around the corner, there is the squeal of a car’s brakes. He’s worried as he looks at his watch and thinks: “I hope there’s nothing wrong”. He peers out of the window to see if he can see anything: he is anxious and thinks his wife might have been run over by a car. Fantasy, yes, but it happens so much when people are concerned about their loved ones.

All of a sudden he hears the front door open and runs to it to greet her with a shout: “How long has it taken you to buy some bread? Where have you been all this time?”. The wife thinks he is angry because he is shouting at her, the words he is using are accusatory, and he doesn’t say “I was worried”. So she starts shouting back, feeling angry and mistrusted. She misunderstands the meaning of his communication of concern and worry – and possibly fear. He doesn’t transmit the message clearly, either. It is this kind of misunderstanding that is often the cause of distress and arguing between partners.

In order to achieve clearer and better communication and understanding, couples may have to undergo some sort of self-training. It is not really hard work, but it can be in times of trouble. Listening to the meaning behind the message often requires paying full attention, which is called “empathic listening”. It invites the listening partner to suspend all judgement and forget a little bit about him or herself in order to understand the meaning behind what the partner is saying. There is some reading between the lines to be done here.

So, ideally, when your partner gets angry you have to identify the inner feeling that is pushing your partner to say whatever he or she is saying. Try to let your partner know what you think by responding to the real meaning of his communication, rather than to the actual words. In the above scenario, the wife would have done better had she replied: “I’m very sorry to have scared you. I’m glad you care so much about me”. Obviously, the husband in the story could have welcomed his wife with a hug and a kiss, telling her: “Oh I was so worried. You see, you hadn’t returned and when I heard some car brakes, it scared me. I thought something might have happened to you”.

One good way of increasing connectedness and securing the attachment between partners is by holding each other’s hands and trying to communicate how you feel through your hands. A mask over the receiving partner’s eyes will be excellent if you want to focus on touch. The receiving partner has to guess what the other is trying to say by his or her hands and continue until guessing correctly. Eye contact is another important feature in an increased sense of connectedness. The following exercise can be done by sitting facing each other, looking into each other’s eyes. Try to communicate your state of being or your feelings to your partner through your eyes. Your partner has to guess what you are trying to say.

Communication is all about understanding meanings and trouble starts when partners act like two radios on two different frequencies. The skill is to elaborate the meanings of communication other than language in order to expand the possibilities of understanding.