Highly important things that you just need to know. 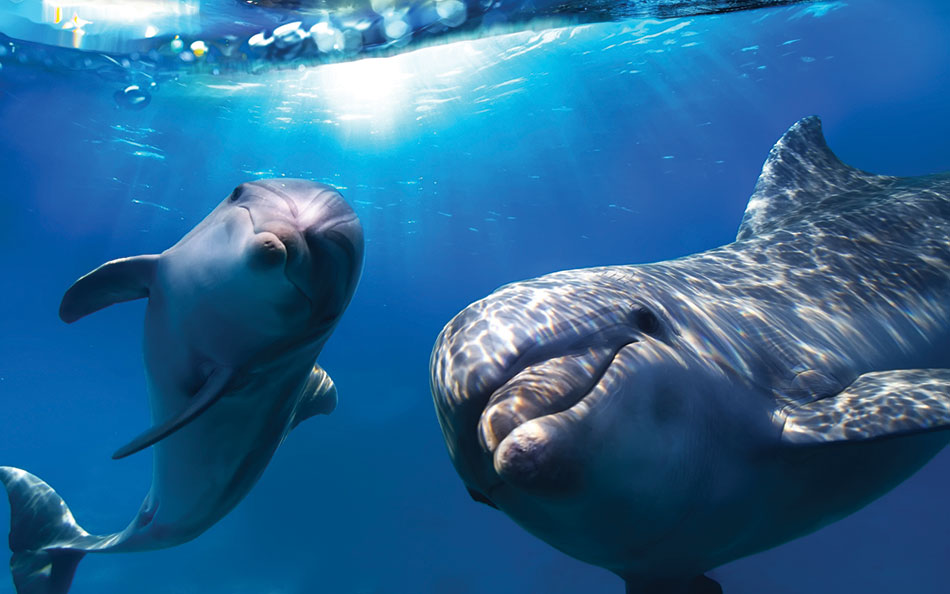 Dolphins Love Doing It
Apart from Bonobo apes, Bottlenose dolphins don’t just have sex to reproduce. They use sex as a tool for both bonding and intimidation. 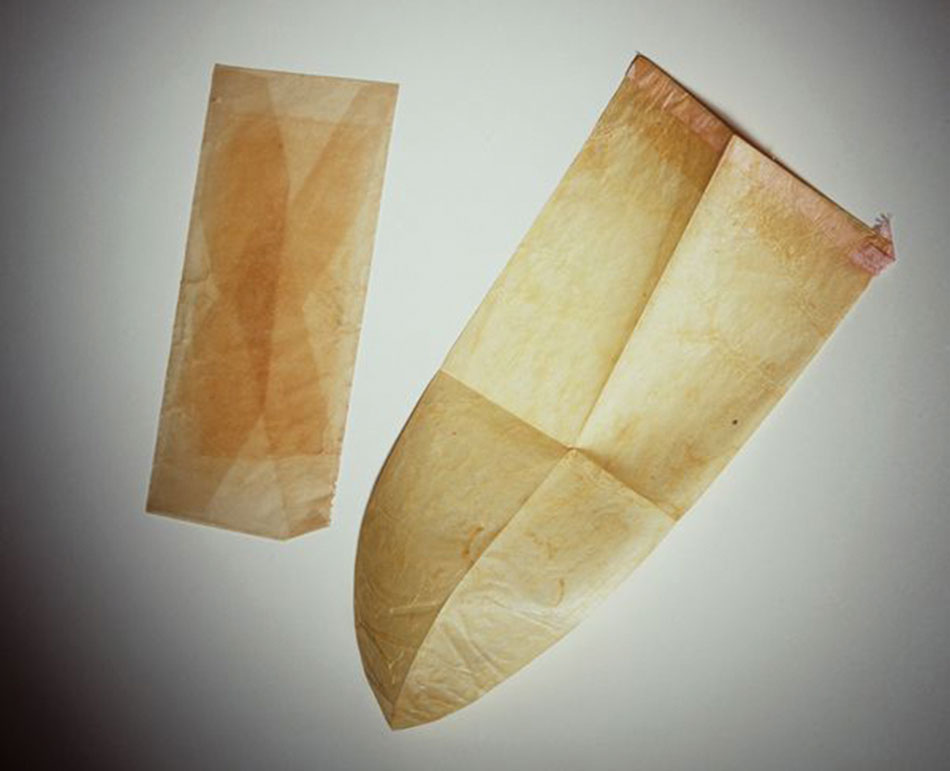 World’s Oldest Condoms
The oldest condoms ever excavated were found in a cesspit located in the grounds of Dudley Castle and were made from animal membrane, dating back to as early as 1642. 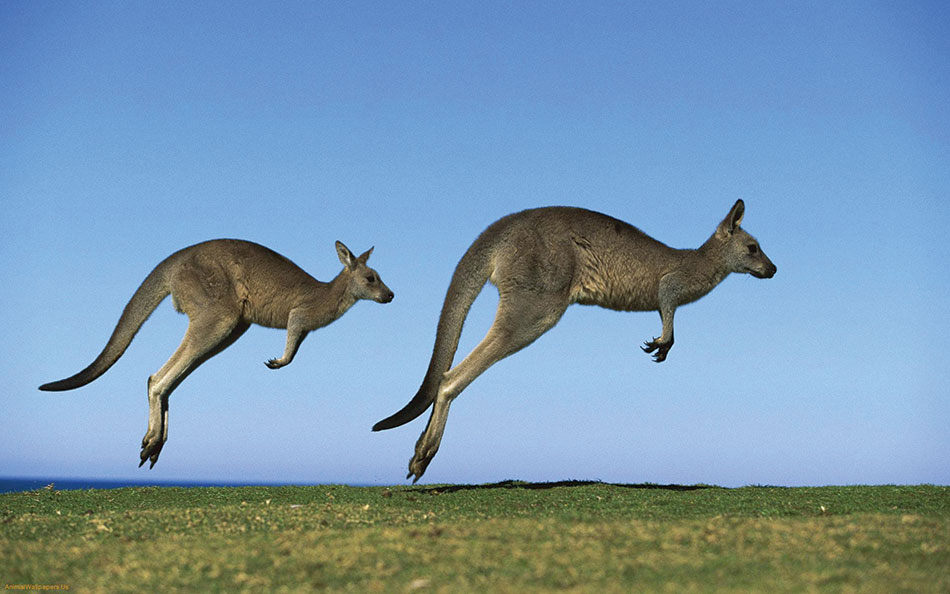 Three Vaginas
Female kangaroos have three vaginas. Yes, three vaginas, two uteri, all there to serve their own joey-bearing purpose. The side-vadges are where sperm — from the males’ two-pronged penises — travel up, the middle-vadge is where the baby joey slides down to develop externally in the mother’s pouch after growing to the size of a jellybean in one of her two uteri. 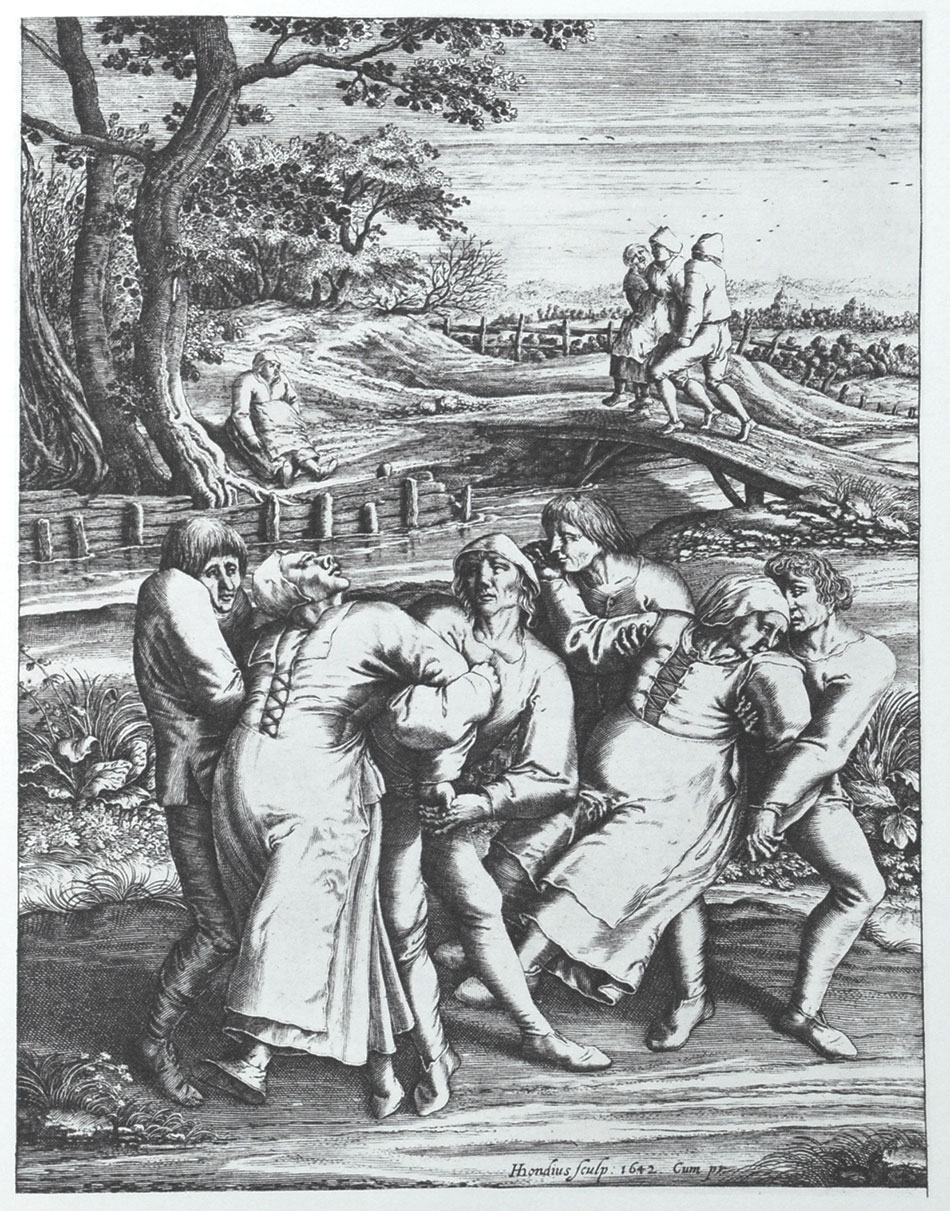 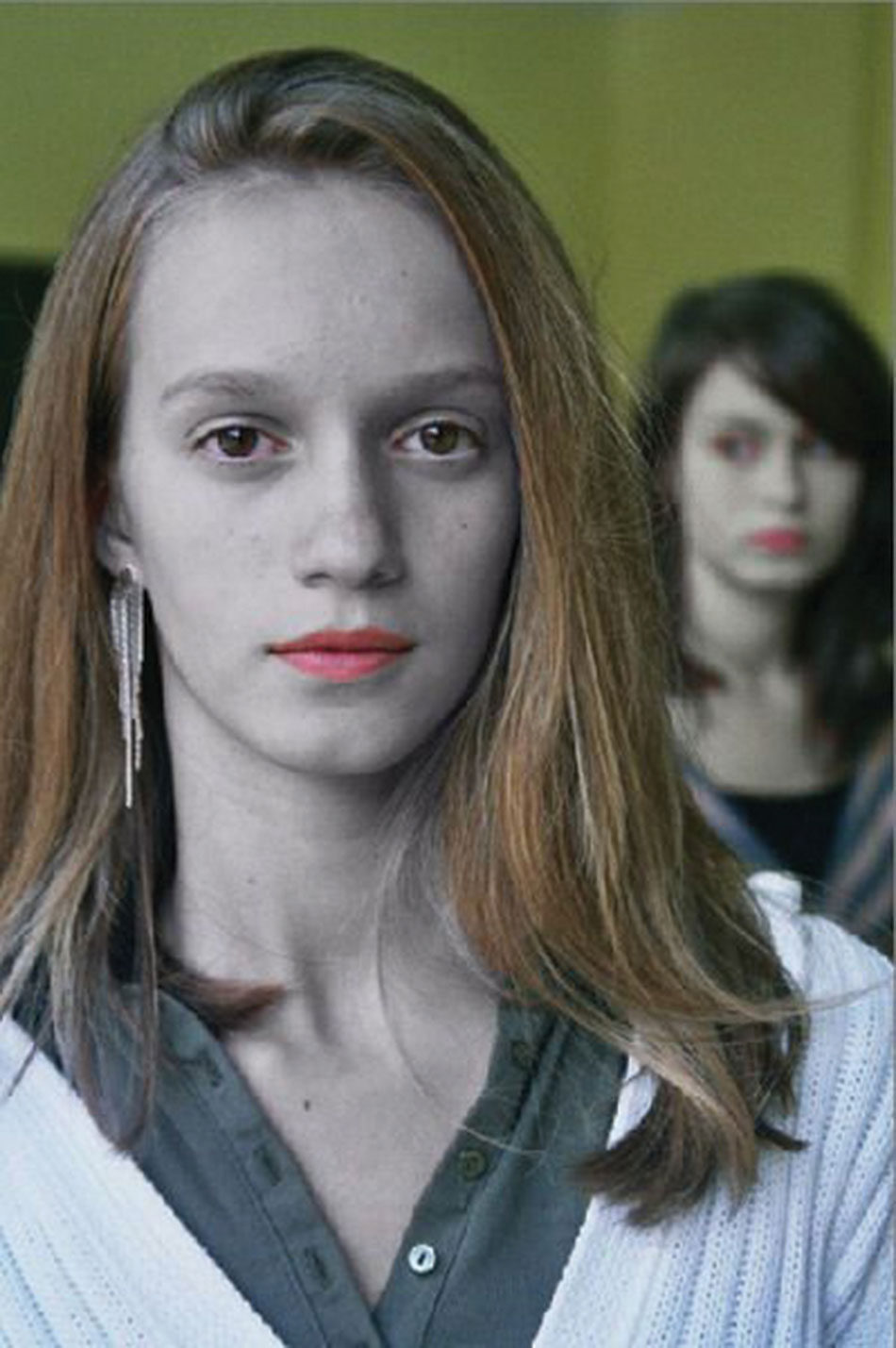 Blue Skinned Family
The Fulgates family of Troublesome Creek Kentucky lived with blue skin for many generations. They are thought to have gained their blue skin through a combination of inbreeding and a rare genetic condition known as methemoglobinemia.