Are humans good or bad?

Are humans inherently good or bad? VAMP explores what may be a fine line 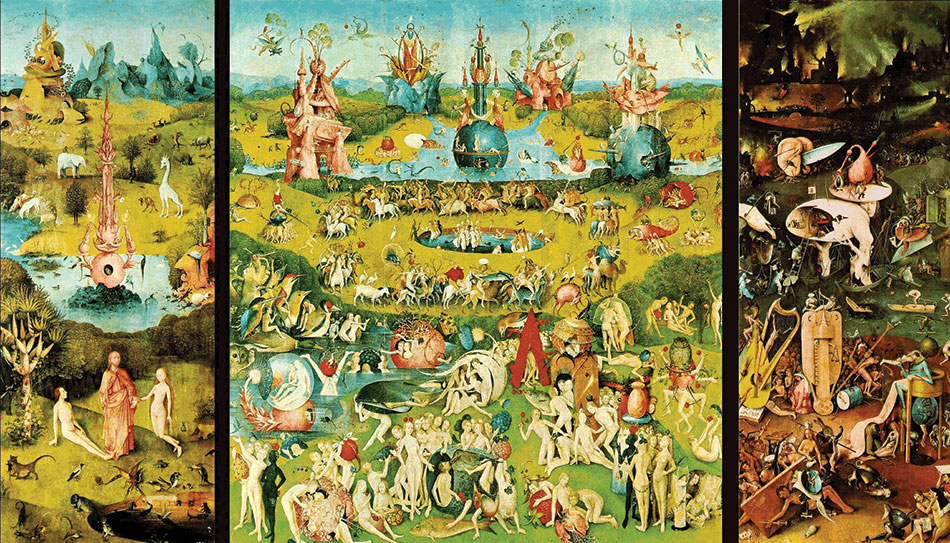 A good place to start searching for fundamental characteristics is in babies, as they have the absolute minimum cultural influence. They are friendless, education-less and as a result, totally unequipped to hide their instinctual behaviour.

While babies can’t articulate their thoughts and feelings, they can show us what they want or like by reaching, staring, and reacting.

Researchers at Yale University carried out an experiment in which they exposed the inherent reactions of babies. Encouragingly, the results of these experiments suggest that even babies have a sense of right or wrong, and an instinct to prefer good over evil.

The first part of the experiment consisted of a puppet show – the stage depicted a bright green hill, while the puppets were attractive shapes (a square, circle, and triangle, which did not make human sounds or display human emotions) in bright colours. One of the shapes tried to climb up the hill, but struggled and kept falling down. The other shapes came to help the one that was in need by aiding from different sides to reach a successful result.

After the puppet show, the infants were given the choice of either reaching for the helping or the hindering shape. The result is that they were much more likely to reach for the helper. 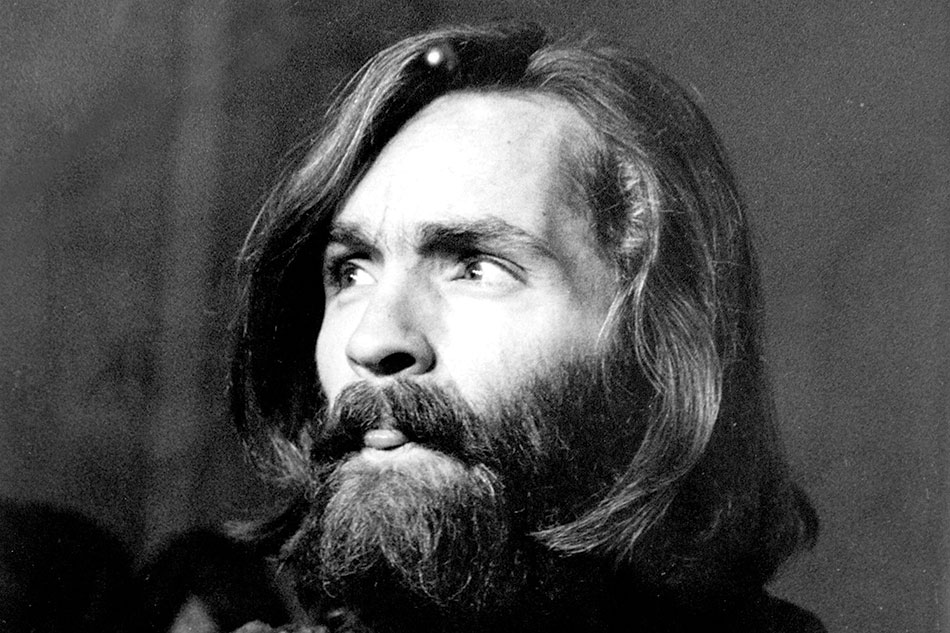 These experiments could suggest that pre-cultural brained infants have expectations about how people should behave. Not only do they interpret the movement of the shapes as resulting from motivations, but they prefer helping motivations over hindering ones.There is a proverb that says, “The road to hell is paved with good intentions.” The saying is thought to have originated from Saint Bernard of Clairvaux who wrote (c. 1150), “L’enfer est plein de bonnes volontés et désirs” (hell is full of good wishes and desires). One meaning of the phrase is that humans may have the intention to undertake good actions, but nevertheless fail to take action, whether due to procrastination, laziness or other subversive vice. The saying is an admonishment that a good intention is meaningless unless followed through. A different interpretation of the saying is that good intentions, when acted upon, may have unforeseen bad consequences.

So herein lies the question: Does an evil action have to be premeditated in order to be evil?

Does that mean that murder in itself is not evil? If it unintentionally happens, does this make it less evil? In turn, is it innate in humans to murder?

In the song Folsom Prison Blues, Johnny Cash contemplates his crimes as he sits in prison listening to the sounds of a passing train and sings about how he “shot a man in Reno, just to watch him die”. Is this convicted killer a truly evil man, or just a man that acted out an innate impulse, and got caught?

According to US Sargent Steve “Pappy” Papenfuhs, ‘I know many [police men] who harbour resentments against those whom they feel have done them harm. Many of us are not immune from the hope that negative consequences will befall those nemeses of ours. Some want revenge; others just wish for “karmic closure”… Some argue that due to natural selection, the human species is actually hardwired for killing. According to Phillips Laboratory at the University of Oregon, natural selection has imprinted the capacity to commit murder on the human psyche because killing has conferred such powerful advantages in terms of the overall fitness of our species. Slaying a rival could give an individual better access to mates or heighten their status. In the lawless Pleistocene epoch, when modern human minds were forged, a capacity to kill represented a useful behavioural gambit.’

Regarded by many as the foundation of moral behaviour, empathy depends on the ability to share the emotions of others – to “feel” what other people feel. New research by neuroscientist Jean Decety suggests an interesting neurological link between our own, first-hand experience of pain and our perception of pain in other people. When typically developing children (aged 7-12 years) were presented with images of people getting hurt, the kids experienced more activity in the same neural circuits that process first-hand experiences of pain (Decety 2008). This automatic response, termed “mirroring”, has been documented in a number of other studies, including studies of adults (Lamm 2011; Jackson 2006). The phenomenon may reflect the activation of mirror neurons – nerve cells that fire both when a person performs an action and he sees that action being performed by others.

Therapist Douglas LaBier regularly sees what he calls empathy deficit disorder (EDD) – the lack of one’s ability to “step outside themselves and tune in to what other people experience”. It’s suggestive that EDD develops when people focus too much on acquiring power, status and money for themselves at the expense of developing healthy relationships. With a world that is becoming increasingly materialistic and power-driven, it may very well be that the amount of people who are lacking empathy are increasing rapidly.

Perhaps it is the power motives that are common to all human beings. This quest for power is capable of corrupting humans to “break bad” and do what is
required to attain that power, regardless of the moral consequences.

Steve “Pappy” Papenfuhs writes, ‘It has been opined that the difference between criminal psychopaths and the rest of us is in degree, rather than in kind. Two recent and somewhat similar experiences, both caught on video, may serve to demonstrate whether the unpromising or the “better angels of our nature” prevail. A motorcyclist was involved in a collision with a car and became trapped under it. The vehicle caught fire. The heroic efforts of a group of bystanders saved the life of the cyclist when they acted as a team and lifted the car, thus freeing the trapped rider. The same month, across the country, another motorcyclist was trapped beneath a car after a collision. In this case, a large group of bystanders stood by and videotaped the ensnared biker with their cell phones rather than coming to his aid. Although the second collision may not have felt the same sense of urgency since there was no fire, a bystander could clearly be heard on the tape suggesting that the group try to lift the car. No one followed his lead and the rider remained trapped until the arrival of emergency personnel.’

The refrain in Johnny Cash’s song goes, “When I was just a baby / my momma told me son / always be a good boy / don’t ever play with guns.” Although apparently having a good parent, he murdered a man simply to satisfy some uncontrollable curiosity. While the answer of whether humans are inherently good or bad will probably never be truly known, one day we may discern whether what we deem as psychopathy is genetic, environmental, developmental, or some combination thereof.