What do mother’s milk and cannabis have in common? 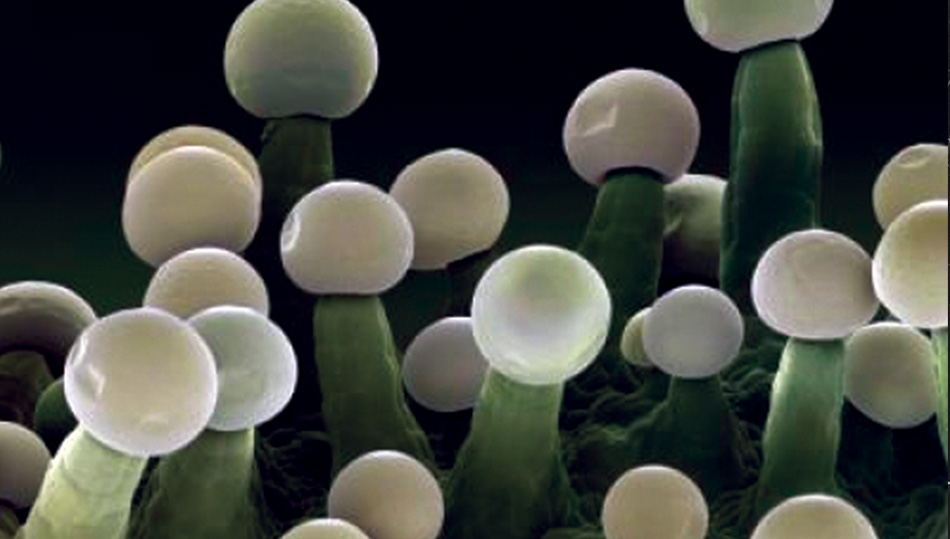 Woven deep into the fabric of the human body is an elaborate system of proteins known as cannabinoid receptors which are specifically designed to process tetrahydrocannabinol known as (THC), which is one of the primary active components in cannabis.

As it turns out, based on the findings of various scientific studies, human breast milk naturally contains many of the same cannabinoids which are found in cannabis, and which are actually extremely vital for the proper development of the human body.

Our body’s cell membranes are equipped with these cannabinoid receptors and when activated by cannabinoids and other nutritive substances, protect cells against various ailments such as viruses, cancer, harmful bacteria, various serious malignancies and more. Research shows that human breast milk contains a high source of endocannabinoids, a type of neuromodulatory lipid that basically teaches a newborn how to feed by stimulating the suckling process. So a newborn child would not know how to eat, nor would it have the urge to eat, if it were not for these cannabinoids found in breast milk. Strange as it sounds, it’s similar to how people who smoke weed get the “munchies”. Newborns who are fed their mother’s milk receive doses of cannabinoids which trigger hunger, promoting healthy growth and proper development.

So what does this mean for the boobless human?

The human body for both male and female contain two types of cannabinoid receptors – the CB1 type found in the brain and the CB2 type found in the immune system and the rest of the body. These receptors respond to cannabinoids, be it from a mother’s breast milk in infants, or from juiced, vaporized or smoked cannabis, in both male and female adults.

So to sum it all up it’s pretty safe to say that the human body seems to have been constructed for cannabinoids, since these nutritive substances play a critical role in boosting immune function, protecting cells against disease, relieving pain and disease-causing inflammation whilst protecting the brain and nervous system, promoting proper energy metabolism and appetite regulation, treating metabolic disorders and multiple sclerosis and preventing neurodegeneration, among many other conditions. Cannabis, from which cannabinoids are largely derived, truly is a health-promoting “super” nutrient with virtually unlimited potential in health promotion and disease prevention.

The rant of David Kaan

There is little doubt about the huge medicinal value cannabis offers, but despite its potential, despite the endless multitude of evidence from scientific studies conducted in every part of the world, despite the fact that it is virtually unmatched by any modern medicine, it remains for some reason illegal and widely unavailable to people who need it.

Patients are basically being force fed expensive artificial pharmaceuticals (which contain a whole array of horrible side effects and chemicals) and stand the risk of being arrested if they simply choose to try a God–given natural alternative to relieve their suffering. I find it shocking at how someone in pain can be denied relief, regardless of what the substance is.

But on a brighter and bolder note, it seems Malta is rising above and reassessing its stance on the subject. Thanks to the great work of a few medical professionals at The Pain Clinic in Paola, progress is being made to make Bedrocan available, which is a pharmaceutical-grade cannabis (can be smoked, ingested or vaporized.) There is also the possibility of local cannabis dispensaries in the future.

The taboo associated with cannabis is, thankfully, in the process of being eradicated and with a little luck, tens of thousands of people can soon enjoy a natural and healthy form of therapy without any dangerous side-effects or the fear of being arrested.

I find it hard to understand why a plant was ever made illegal in the first place. I have my theory. What’s yours?