Why do We Keep Clicking Them? And how have they become so popular and powerful?

You know what a meme is, right? 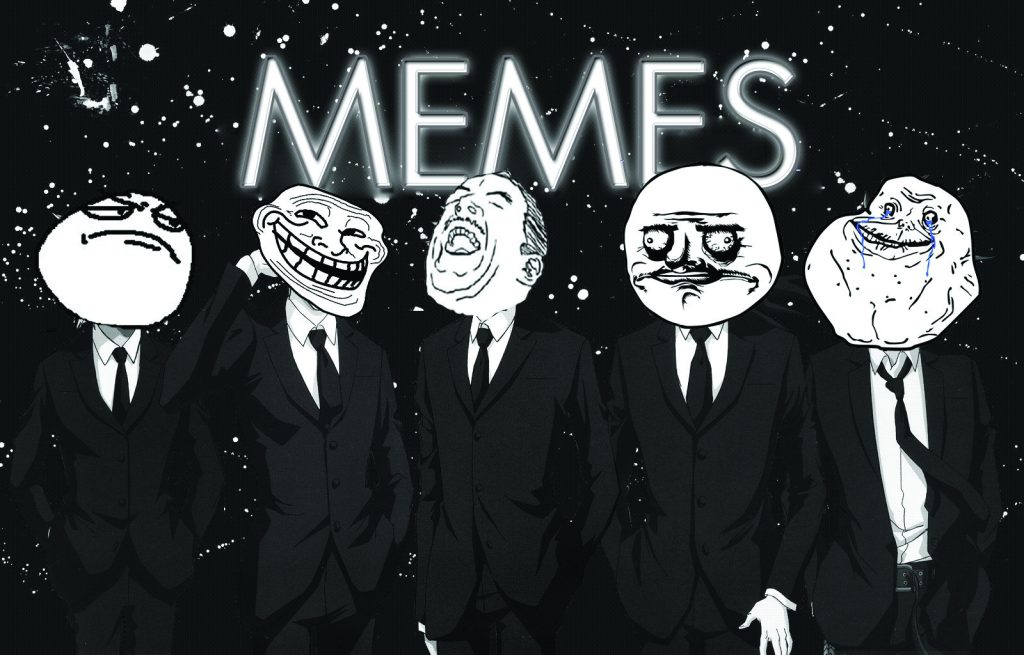 It is more than just a funny GIF; a viral visual that spreads all around the world like a harmless virus. Memes are defined as humorous images, videos or text that are comedic expressions of public feelings on many topics such as politics, international events and public figures, but also tackle love, sex and daily life. Often serious subjects are approached with a purely amusing perspective through memes.

The term was coined by Richard Dawkins years before the World Wide Web even existed.

Dawkins is a distinguished evolutionary biologist and writer, a science insider who’s a cultural meme himself. 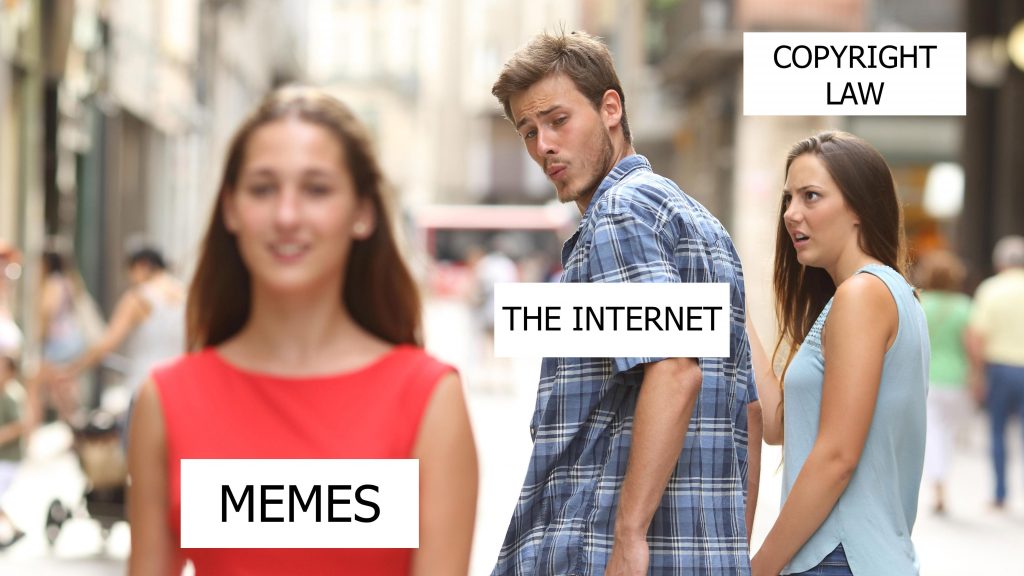 The God of memes made his own jump from the evolution of genes, to the evolution of ideas. Like genes, memes have effects beyond themselves. As they broadcast their influence on the world, in the same time they are affecting their own chances of survival. Luckily, a few months ago EU decided to save Wikipedia and internet memes, so our beloved ones won’t be banned (at least not for now).

Why do We Keep Clicking Them? And how have they become so popular and powerful? 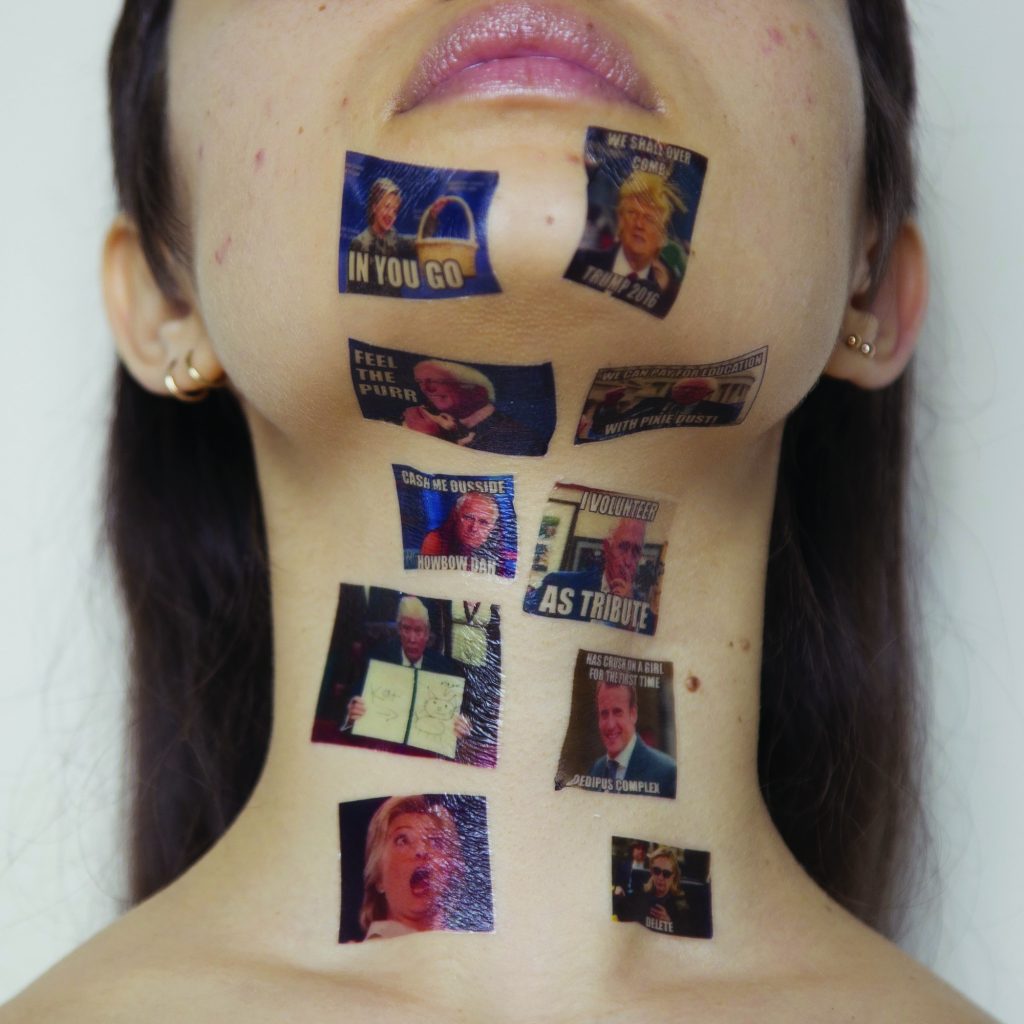 In the early 21st century, Internet memes gained popularity and spread from person to person through imitation, typically by email, social media and various types of websites. 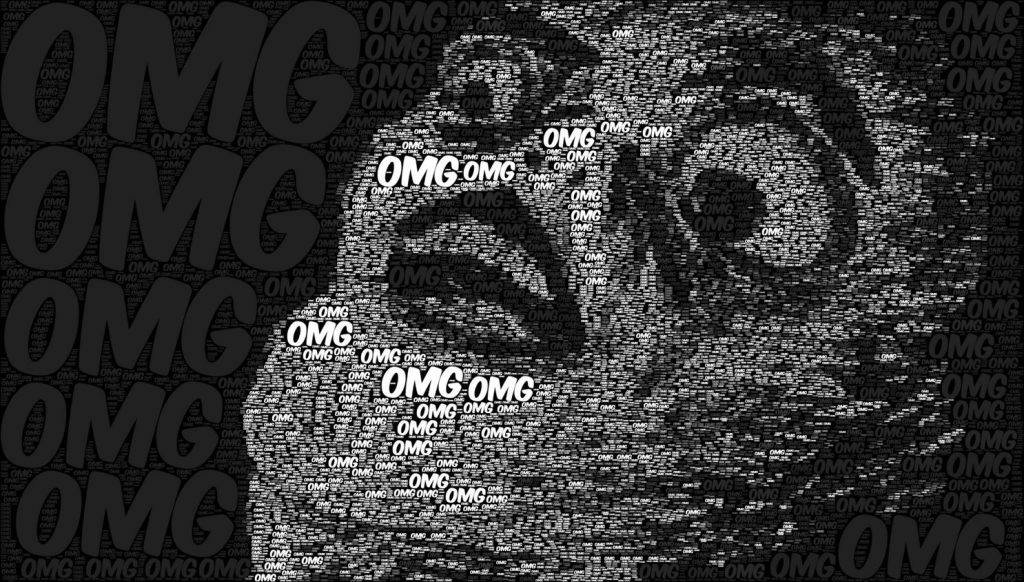 The word ‘meme’ has changed since its’ creation by Dawkins. It now refers, in Internet language, to pictures, sounds, videos or websites that are shared from person to person through Facebook, Twitter, Youtube, Tumblr, Reddit, etc. 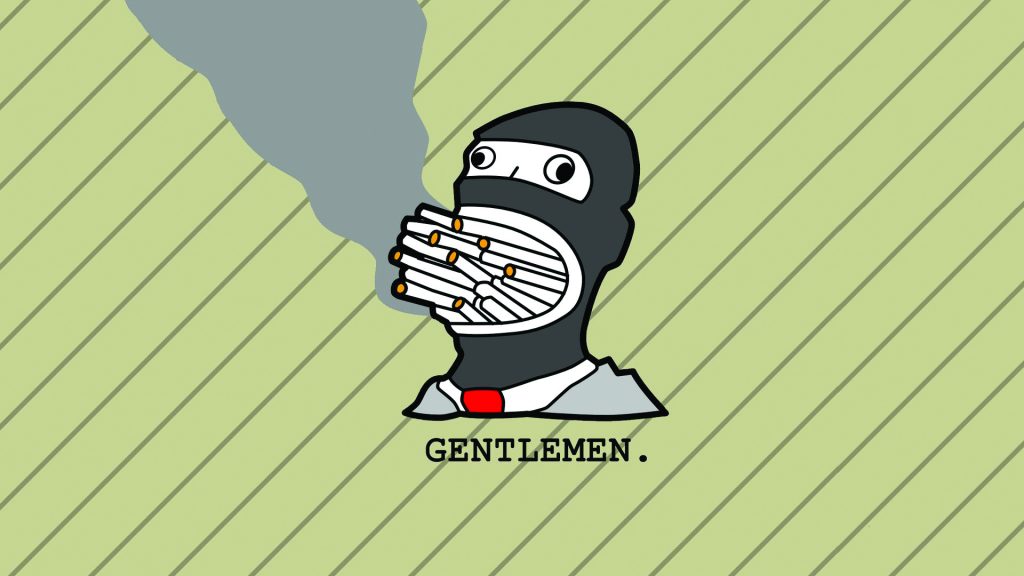 Memes have the capacity for digital reproduction. Each meme is the product of an individual who changed the image and the text to give it a specific meaning. While at first their creation may seem as distraction from office boredom, their cultural relevance is also important. 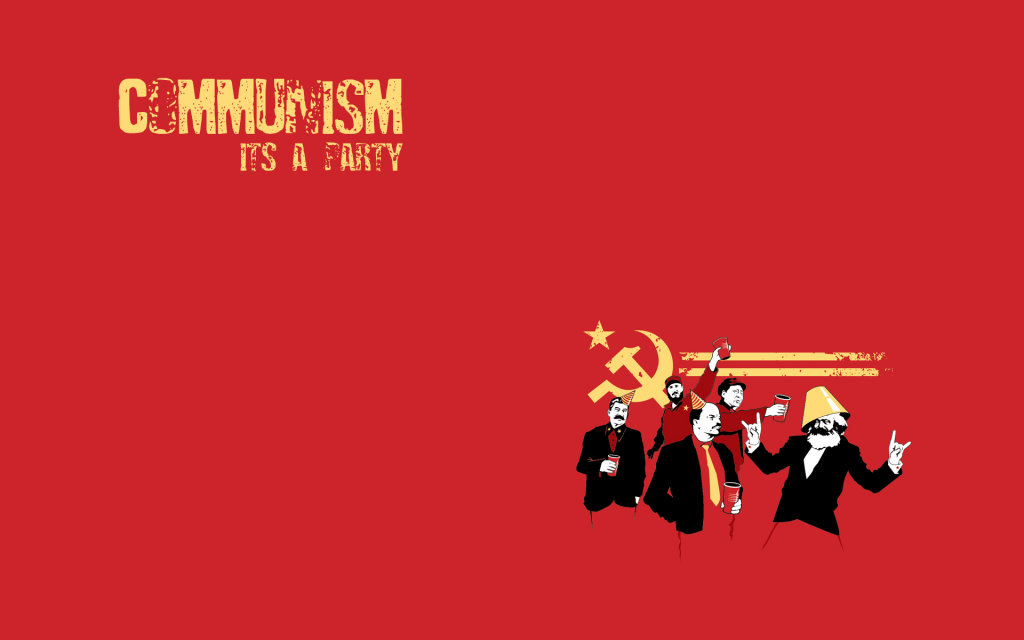 The Maltese memes facebook page ‘Memes Maltin’ doesn’t hold back in their satirical approach. They are making fun at all spheres of Malta’s life and have also been accused of destroying the political correctness that definitely brings joy and surreal escapism to many on a daily basis. 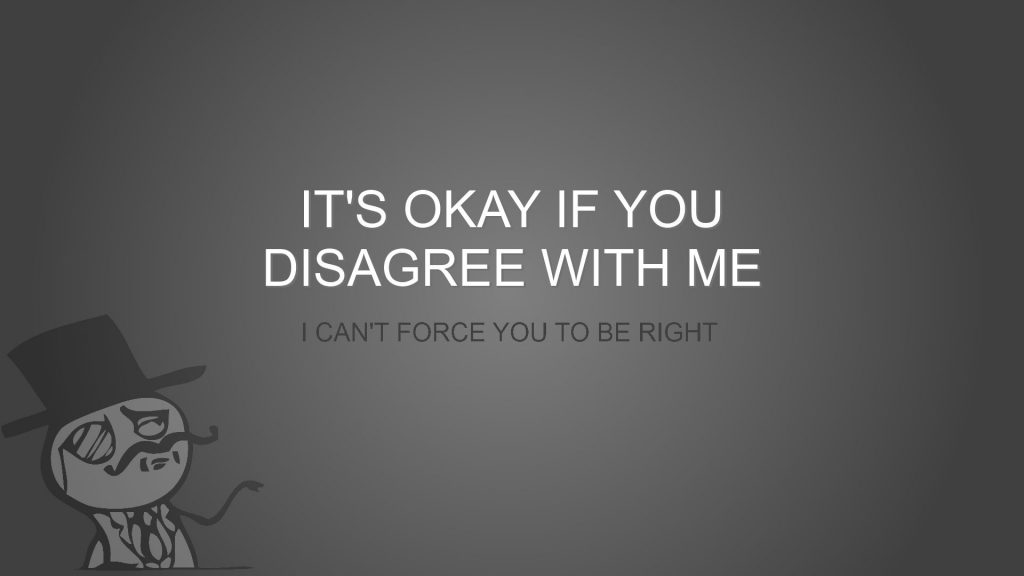 The ‘Meming’ of Life

Malta’s first Meme exhibition, with around 700 memes exhibited, celebrated the official opening of the UnderGround Sound (UGS) office. The concept behind the event was well accepted by most guests, despite those few who could not understand it; but hey, that’s art!

In the words of the curator, Ian Hinksman: “It’s also a way of dealing with the world’s turmoil with comedy. If you don’t laugh you will cry.” 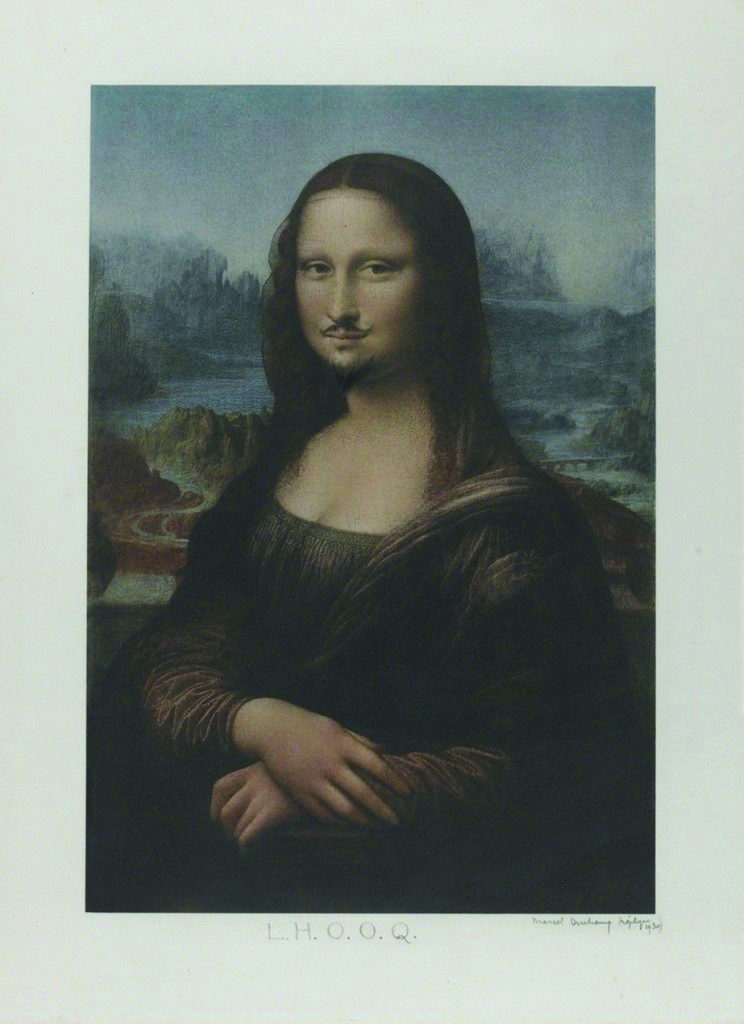 “The Meming of Life” saluted online cultures, subcultures and their significance in our daily life. The intention was to show how memes have moved a long way from websites and how they have become a communication tool. The exhibition raised questions and few answers like how can memes survive without the Internet? 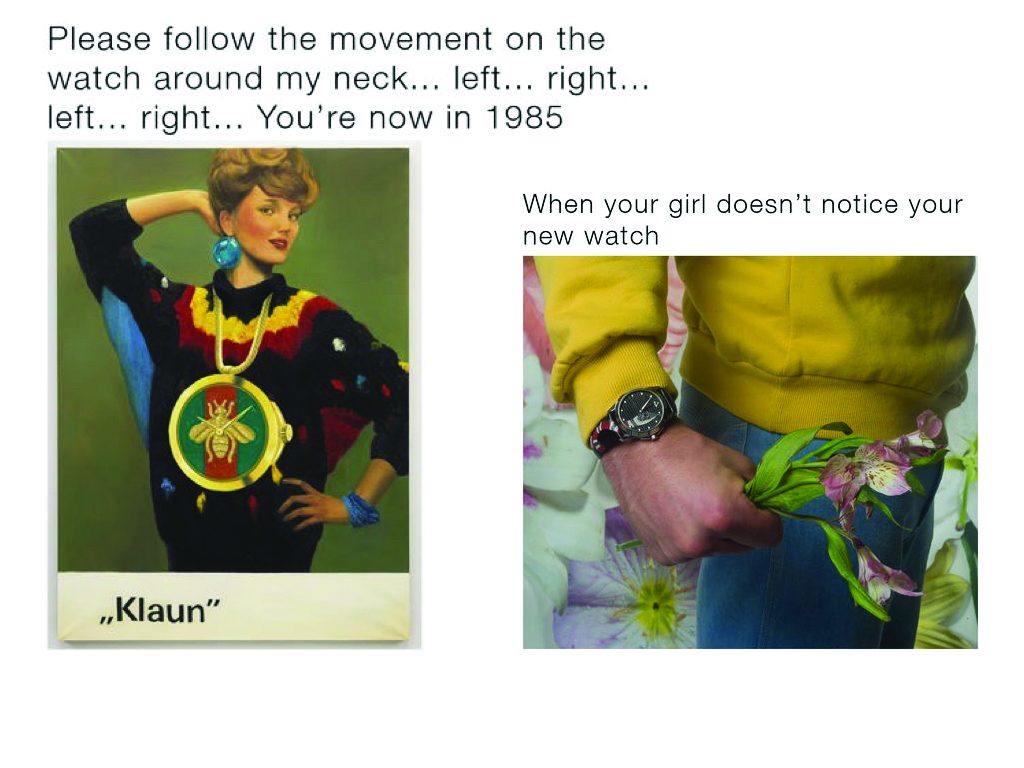 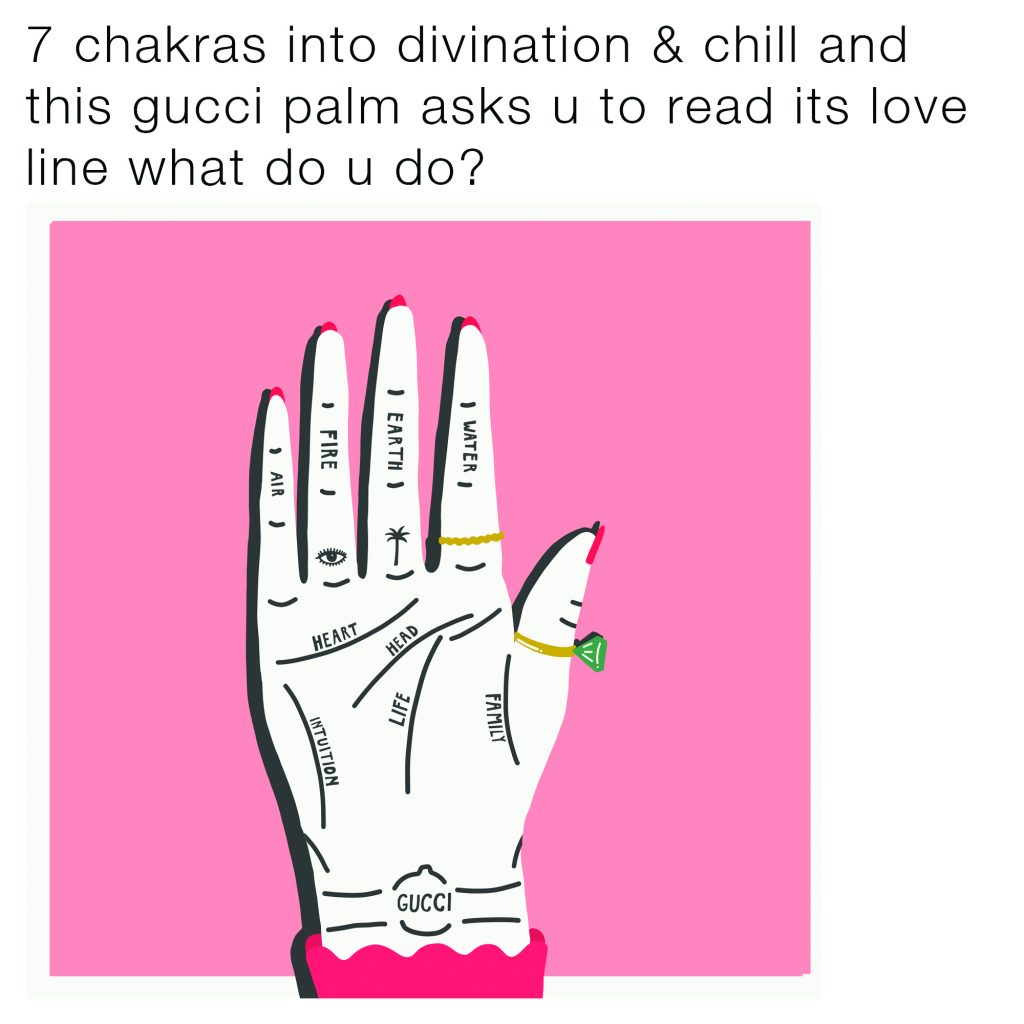 If you’ve missed the exhibition and didn’t take a memelord selfie on their throne, they will be back at select parties very soon with The Meming Of Life-Memes On Tour.