Getting to the bottom of the bizarre phenomenon of crop circles 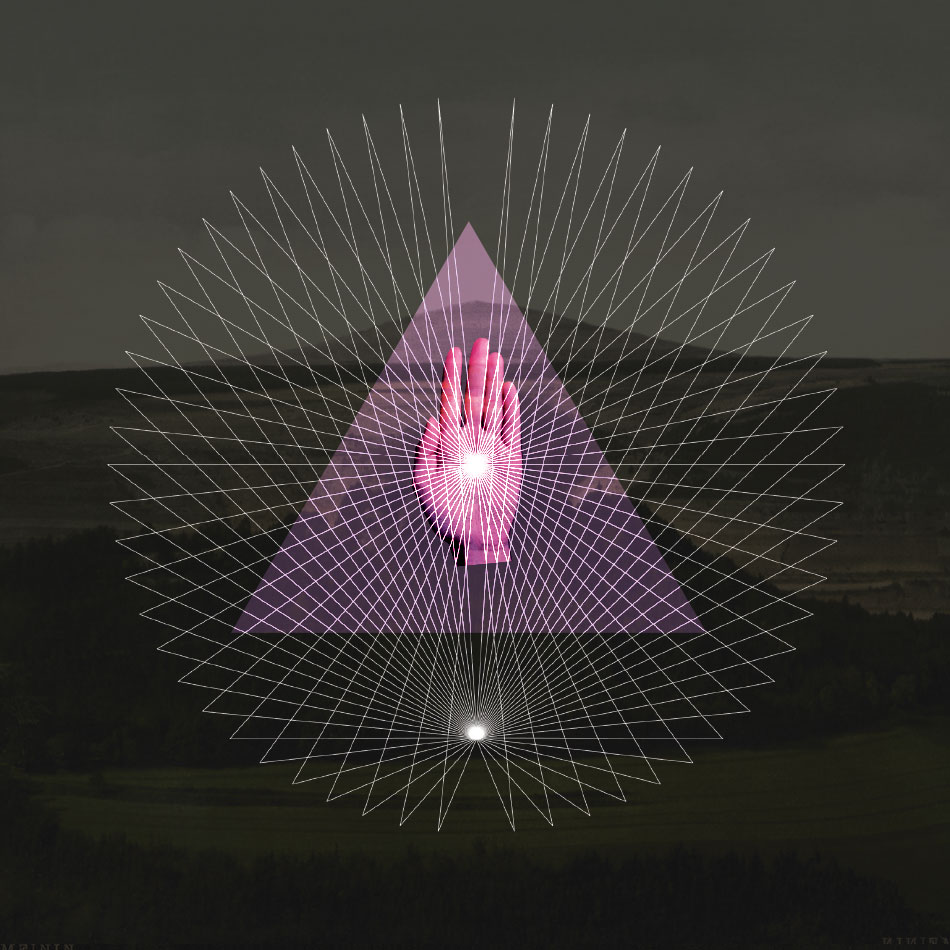 In the 20 years between 1983 and 2003, over 10,000 crop circles were recorded globally although we have documented evidence of them being observed as early as 1678. They are very precise, geometric patterns and graphic symbols which are found in various natural landscapes all over the world, which seem to appear out of nowhere in seconds. So why can we not seem to get to the bottom of this bizarre phenomenon?

At this point, I would like to suggest that we adopt the term ‘crop symbols’. The problem I have with the word ‘circles’ is that, as with several other aspects of this subject, it could be something of a damaging oversimplification. These phenomena are no more ‘circles’ than Wolfgang Amadeus Mozart’s music is ditties or Leonardo da Vinci gave us doodles. On the contrary, it should be made very clear from the outset that whoever or whatever might be responsible for creating these gigantic compositions, the complexity of their design and the execution of thousands of these crop symbols is nothing short of magnificent. (However, I fear that, as with the official name ‘cerealogy’, this may struggle to catch on.)

Nevertheless, recently I told somebody that I was researching the topic and her reaction was to laugh in my face. I continued talking about the impossible geometry involved in these patterns and that there had been many thousands of them on record all over the globe, but she still acted as though I was joking or displaying particular gullibility. With further research, it became apparent that the mainstream media, and in turn much of the public, now consider the subject debunked, thanks largely to a couple of hoaxsters who had been spending their nights creating these elaborate designs in the local fields with some rope and planks of wood. The technique that they purportedly used was demonstrated, but there were never any real answers to how such spectacular works were achieved so quickly and accurately. Instead, the press just lost respect for the increasing number of patterns appearing all over the world, and much of the public accepted that it was all a part of a big joke.

Indeed, nobody is denying that at least some crop symbols are created by bored enthusiasts with a fondness for conjuring tricks on a large scale. David Blain never gave us anything on this scale. But that doesn’t explain some of the strange mysteries that continue to shroud crop symbols. For example, how are such complex designs created in the dark? Why do they never seem to contain a single miscalculation or mistake? And where do these people practice? How did men create the symbols that have been carved deep into the ice on frozen lakes? How are the grain stalks burned or fused and bent over? How come there are no tracks or footprints leading to the patterns? And, for the love of God, please can somebody explain the one created in the rock bed of a dry lake in Oregon in 1990, which was a perfect ‘Sri Yantra Mandala Formation’ and measured 13.3 miles across? That’s the size of a decent city, and it was marked with deep scoring, a very consistent 10 inches wide, into hard bedrock. There were no vehicles or tracks within many miles of the symbol. Upon seeing a photograph of this, I imagine that the sniggering would soon turn to jaws dropping.

If you think that this is can all be explained as being some clever human trickery, then you need read no further. If men have been doing all of this in the dark, with some rudimentary tools, then it is incredibly impressive, but at the same time somewhat pointless and deflating. However, the more I looked into this phenomenon, the more it blew my little mind away as it became more fascinating and inexplicable. So once I was satisfied that these were not created by humans for fun, I wanted to know who or what was doing it and why.

Over the years, we have seen patterns – that look as if the clever kid in class was locked in a cell with an Etch A Sketch – that are comprised of over 400 circles. Others have bizarre graphic symbols, like the 530-metre-high Vitruvian man with oversized butterfly wings, or complex litho-style representations of a humanoid face. Impossible Escher-esque shapes have been discovered, as well as clear representations of insects and intricate, ancient religious symbols. And if that wasn’t enough, we have been astonished further by complex binary messages that have appeared in response to messages transmitted from a radio telescope in Puerto Rico.

Another interesting point is that, on several occasions, the military has been witnessed and filmed hovering around the fields over freshly laid designs. This drives the whole subject into an exciting world of hi-tech conspiracy of Hollywood proportions, but this is not fiction. Perhaps they have just nipped over in their Blackhawks to check out the nifty artwork. But then, why would they sometimes restrict access to the sites? It all looks a little bit suspicious.

Significant recent developments include a binary message that was decoded to offer up this remarkable wisdom: “Beware the bearers of false gifts and their broken promises. Much pain but still time. Believe there is good out there. We oppose deception. Conduit closing”. Who wouldn’t be just a little bit intrigued? It means that the symbols are, without doubt, intended to communicate with or educate the human race.

But who is it that is creating them and in attempt to get mankind to sort itself out? This has been the subject of much deliberation and, unlike the symbols themselves, does not seem to make itself so obvious. Interestingly, most of the scientific community puts crop circles down to wind vortices, which form these regular, geometric shapes. Other theories include aircraft downdrafts, the electromagnetic radiation of Earth and, of course, man-made hoaxes.

But as these theories have failed to satisfy many experts, the explanations of a higher force being responsible seem to be all that is left. There are dozens of witnesses, and several examples of video footage being captured, that show small light orbs whizzing around the sites. One from 1989 appears to show several small, circling UFOs actually producing a pattern in a field within a few seconds, and if these videos are genuine, this certainly gives weight to the supernatural or ET possibilities. Perhaps they are closer to inter-dimensional entities, which can only manifest themselves as light or magnetic energy as they attempt to interface with the Earth. Perhaps we are dealing with angels? It’s also important to note the inexplicable electromagnetic energy that is often measurably present in these locations, which has caused cameras and electrical equipment to malfunction, as well as bizarre sensations in visitors, such as elation and sickness.

They contain Euclidean geometry, diatonic ratios and ancient, sacred geometric laws that reflect the dynamic equilibriums of the Universe. Some of the mathematical knowledge encompassed within the symbols, is considered to be only understood by a handful of people on the planet. The diatonic aspect means that the ratios found in the patterns reflect that of music and can be recreated audibly by applying the same precise relationships. This reflects the natural harmonic vibrations of the Universe that make music sound like music not just noise, although the significance of being able to derive music from these marks is something upon which we can only theorise.

They continue to get more and more complicated in design and, as with anything on the fringe of what we see as acceptable, many people have trouble admitting that they are baffled by something. A tabloid article about two men and a plank might be enough to restore the order and control their grasp upon what is going on in the world, but logically, this subject requires a far more open-minded approach. These are advanced, intentional attempts at communicating with somebody or something, and they are increasing in complexity and scale at a steady rate.

I don’t profess to have any of the answers, but perhaps if there’s a possibility that some highly intelligent consciousness is going to great lengths to communicate with us, then shouldn’t we pay attention? Humanity certainly doesn’t seem to have everything figured out just yet, so maybe we should open our minds to the possibility that there might be more to learn about our existence.