The Economics of sex: how sex evolved as an industry 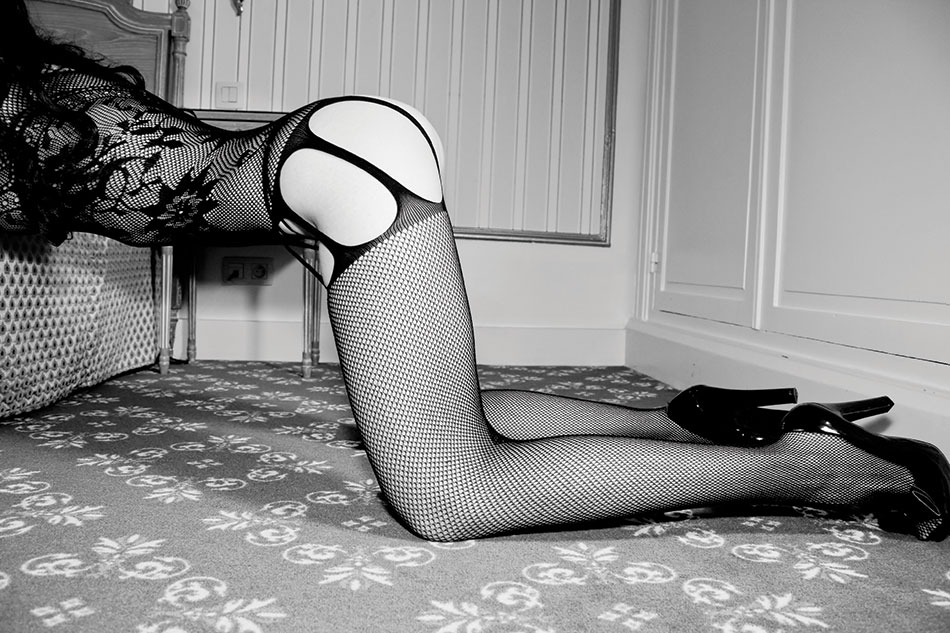 When it comes to nature, sex is war. Animals go to every extreme to pass on their genes and ensure survival.Just look at violent couplings in sharks, the incredibly complex mating rituals of insects or the head-to-head (quite literally) battles between those humourless moose heart-throbs and you will understand the deep innate desire to mate. Quite simply – in the animal kingdom, sex drives evolution and evolution drives sex.

A popular myth is that prostitution is the oldest profession in the world. And whilst this is not provable (that prize would probably go to hunters: food before sex?), wherever there is a trace of human culture, there is also a trace of some form of sex trade. In ancient Rome, it seems you could hand over a token at a brothel in return for a specific sexual favour. According to Professor Thomas McGinn, an authority on the economics of prostitution in the Roman world, sex in the infamous brothels of Pompeii was a cash-rich business that could generate a lot of income for both sex workers and exploiters.

As a result, in ancient Rome the sex business was also an expression of power. Some of the prostitutes (mostly female) were sent to brothels as a form of punishment, but many of them were free women. The reason why a free woman would choose to sell her body was due to the fact that in those times of social class, prostitution was one of the very few high-paying jobs available to the lower classes. Prostitutes (depending on their age, beauty and skill) would earn, on average, three times as much than an unskilled male labourer, so it may be that prostitution gave women one of the few means of becoming independent of men.

However, the common image of prostitutes as a special group of outcasts walking the streets may not have arisen until the Victorian era, when health officials blamed them for the spread of venereal diseases. With the rise of Catholic Europe, all forms of sexual activity outside marriage were regarded as sinful. Attitudes such as this and others (most controversial, perhaps, is the position of the Catholic Church on contraception) contributed to the often strained relationship between the church and the rest of society. Oh, and it used to be worse, actually – much worse. In the middle ages the Church would actually limit the days on which people could indulge. Weekends? Forget it. Forty days before Christmas and before Easter: time for fasting. And if you thought you could do the job yourself, well then you should also know that masturbation was also illegal.
In fact, the prescribed remedy issued by the church for men was to dip their testicles in a bowl of icy water so as to, well, discourage “it”. True!

The funny thing is that at one time there was a successful church brothel in Avignon, France, where the girls devoted part of their time to religious duties and part of it attending to the needs of Christian customers. Pope Julius II was said to have been so impressed by this brothel that he founded a similar one in Rome. Prostitution was regarded as a lesser evil than sodomy, so brothels were sometimes founded in order to encourage heterosexual sex. Following a series of clerical reports in 1415, an Office of Decorum was established in Florence to reduce endemic homosexual activity and one of its tasks was to set up a municipal brothel. There is also little doubt that the Church leased property to brothel keepers.

No single century in the history of the world, however, provided an explosive mixture of controversy and revolution as did the 20th century. America held the flag, and everyone marched behind it. From the infamous Dumas Brothel, with clandestine underground tunnels that allowed clients and working girls to escape the area in the event of a police raid, to Las Vegas – aptly known as ‘Sin City’, America has been a leader in the sex industry revolution. In the major cities in particular, women started leaving their kitchens and entering the work industry where they mingled with all kinds of men in factories, shops, offices and banks.

These acts of liberation, as well as the evolution of the media, blew away all inhibitions and brought sex and romance into the open. With the influence of the church in decline, the sex industry expanded into a full catalogue of services, with prostitution being relegated to a less “honourable” endeavour. And with the advancement of the internet, today many people feed their guilty pleasures in the comfort of their homes and are able to anonymously order stuff online – which goes a long way towards resolving the embarrassment element, had they gone to a shop for their purchases. This impressive expansion has prompted many western governments to reconsider their stance on the illegality of sex as a business. The tax revenue temptation is too strong for anyone to shrug away. Of course this sex revolution has brought with it its fair share of problems.

The human excesses led to an exponential increase in sexually transmitted diseases, human trafficking and drug use. It is also no secret that the women who work in these industries are often ill-treated and abused. The difficult question to answer is whether legalisation of certain areas of the industry would actually help these victims or compound their misery. The argument in favour is simple: if you can’t subdue the demand, then you have to clean up the playing field: properly drafted laws would be aimed at doing exactly this.

In the end it all boils down to nature. In love, as well as in war (the army had whorehouses and Victory Girls to relief themselves from the stress of war, with coupons to return if they weren’t successful) sex is up there alongside hunger in the glorious pyramid of life. The problem with sex is that, unlike food, there are important connotations of morality. Is it our uncontrollable urges that make us human or is it our control of them which does? Religion argues that it’s the latter; practice would lean towards the former. Thus it would be interesting to ask why we, as modern people, go to such lengths to hide our urges.

An interesting story is the demolition of the iconic cabaret club, Madame JoJo, in Soho. This famous landmark had its licence revoked in 2013 and is going to be sacrificed to continue the development of the Soho area into a retail centre. One must ask this simple question: is it simply a matter of money, or is such a move also intended to cleanse the area, giving it a more legitimate feel? If it is the latter, then we as human beings must face the fact that somehow, somewhere along the evolutionary journey, we have developed a rather interesting philosophy: it’s okay to feed our consumption urges, or any other urges for that matter, just as long as they are not of the sexual kind…