Striving for a Political Renaissance: How National Elections Should Start in Classrooms.

Striving for a Political Renaissance: How National Elections Should Start in Classrooms.

Last week Moviment Graffitti activists held a demonstration during a PA meeting to protest the authorities’ lack of review of an ODZ fuel station policy. 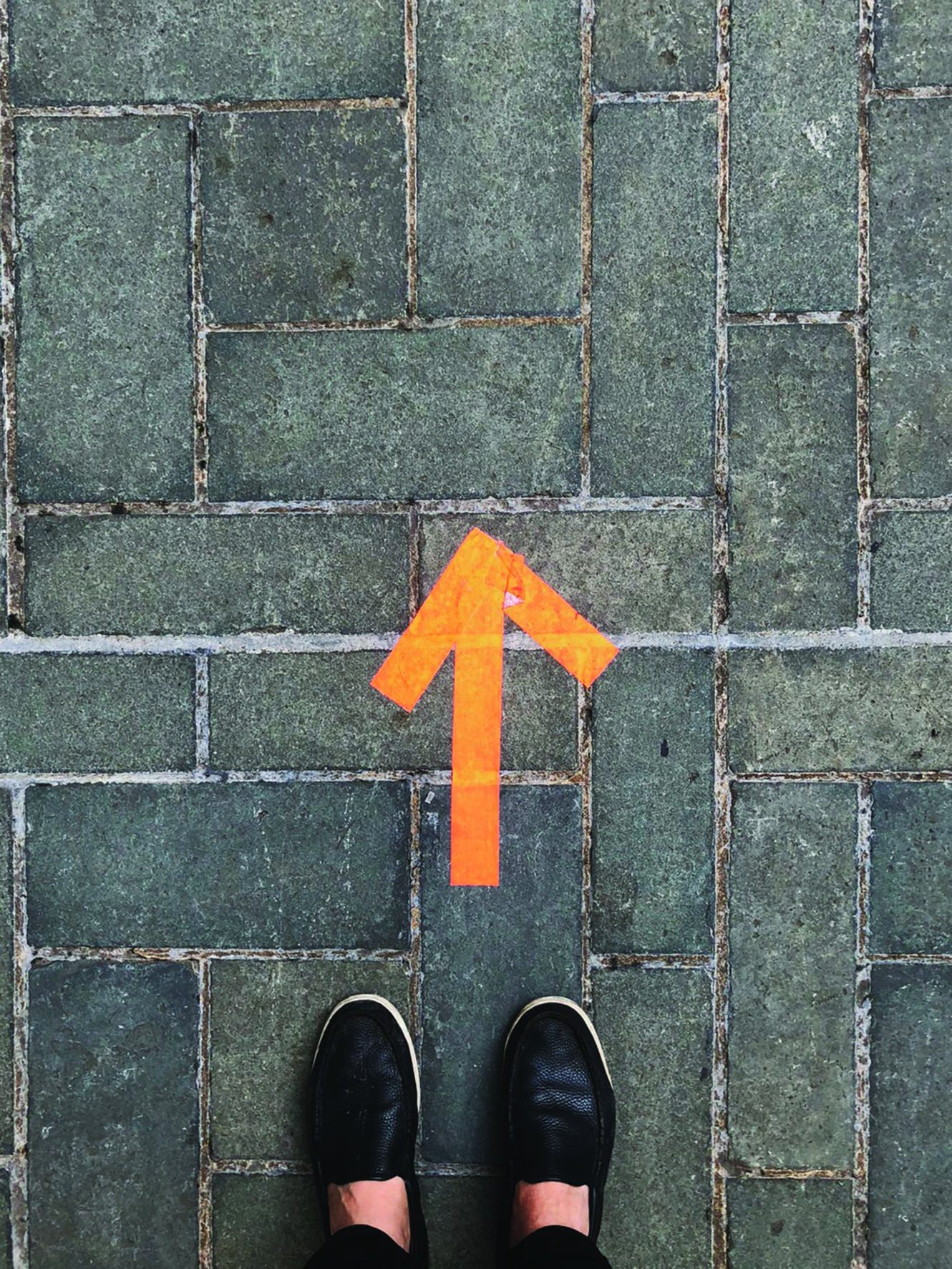 Controversy ignited when members of the RIU used, some might argue, harsh methods to forcibly remove the protestors who were pressing their points loudly but peacefully. The video of their manhandling rapidly went viral and thousands of comments flooded in.

As always, situations like this place a magnifying glass on certain features of the Maltese society. Some are worrying. It is not the purpose of this article to discuss the merits of the whether the RIU’s methods were justified; the footage is there for everyone to see and stir up their own conclusions. The goal here is to analyse the partisan-motivated nature of a large percentage of the comments of the Maltese public, and the implications of this on our future as a nation.

Many of these partisan-minded accusers took this protest as an attack on the ͞their͟ government and ͞their͟ country, not realising (or not wanting to realise) that those protestors were fighting everyone’s fight as they tried to stop this greed-fuelled war on our ODZ.

Some comments that were floated around were disturbing: wishing that the police had taken it further by using tasers and pepper sprays. Some even suggested that the protestors should have been kicked in the face as they are the scum of society.

It is clear that these Keyboard Ninjas have no love for the country, but only misguided loyalty towards their parties who fulfil their God-knows-what expectations. First off, let me make one point very clear: it is not just a right, but a duty, to protest peacefully in a Democracy.

Moviment Graffitti should be an inspiration to anyone wanting to fulfil a meaningful role in our nation, as well as a timely reminder that Democracy is not an electoral process every few years but an exercise of dialogue, criticism and, most importantly, self-regeneration. There can never be any self-regeneration without objective, non-politically-motivated government criticism.

Within the last sentence lies the problem: it seems that non-politically-motivated government criticism is a rare commodity on this island, and when it does happen by those of good will, it is often ridiculed, doubted, or wrongly decried as ͞being negative or sour grapes.

Now, saying that Malta is highly polarized when it comes to politics is obviously nothing new: everyone knows that this is one of our most severe societal diseases, happily perpetuated by the major parties. What we should all be talking about however is the role of education in enforcing this damaging status quo. When it comes to politics, our schools are failing us. Big Time.

Having taught for almost ten years at every level of the Maltese educational system, it has always been clear to me that Education authorities intend for politics to remain a taboo in our classrooms. God forbid we ruffle the feathers of these party-aficionados.

Yes, we teach Social Studies, Civics and Political History, and many students come out at the age of sixteen knowing the dates of Malta’s Independence and EU entrance, the existence of some strange men called Mintoff and Fenech Adami and that every five years we have entertaining TV fights after which we indulge in our beloved traditions of carcading and street-littering.

But this sorry excuse for political ͞education͟ is too little to stop the far stronger tide of miseducation that children receive in their homes where they are indoctrinated daily on the glory of one party and the horrors of the other. Some, almost cheerfully, will tell you that ͞that’s just the way we Maltese are.͟ This is wrong on many levels, and if schools don’t wage war on this celebration of ignorance, no one will. Schools
should set aside one or two hours every week to organize healthy, organized debates. This should not be optional, but official, just like Maths and English are official. Having experienced Debate Clubs at a secondary school myself, I can testify to their enormous contribution in making young students appreciate different opinions.

The ingredients of a good class debate are simple: take a subject that’s taboo, like hunting, political authority or religious education, and make the students take the side of the argument they would normally oppose.

The result is a beauty: you will get young students understanding that their opinion (or their parents’) is not the Gold Standard and that every point of view has merits and should be respected. They will also learn how to construct a cohesive argument based on facts and not passion; they will, perhaps most importantly, learn that they have a voice and they are well capable of making it heard.

To those who tell me that they might be too young for this, I happily tell them that they are wrong! I’ve witnessed eleven-year olds research mature subjects and outline pros and cons far better than most adults would. Trust me on this: if we make such debates common practice, and make students challenge their own position on sensitive subjects, we are going to have a far better society in 10-15 years’ time; a society in which we attack arguments and not people; a society in which peaceful protestors are lauded, no matter which political party they are criticizing.

What happens if we don’t?

The answer is that we will continue to see what we are seeing today: young people, fresh out of university, being attracted to the world of politics for the wrong reasons: hatred for the opposing party fuelled by years of family brainwashing.

Of course, if you take one of these youngsters in a corner and ask them why they do it, they are going to start blabbering recycled and rehearsed BS about love for the country and Principles, yet some of them don’t even know they are victims.

These deplorables (just to use another recycled phrase) will grow up to be one-track-minded parents who continue to churn one-track-minded children in that horrible Maltese factory of biasedness falsely called Patriotism. Have you ever wondered why KSU elections have become so nasty? Yes, it’s all leaked toxic material from that same factory.

The greater danger is that when such a virus continues to spread, good people who are worthy of being called patriotic end up being repelled by politics and choose the equally unfortunate route of political passiveness, believing that nothing will ever change. This is exactly what major political parties want: Social alienation.

When people are alienated and major lies are whitewashed by small, carefully selected truths, you get the Donald Trumps of this world, ready to start recolouring the multi-shaded and multicultural flag of Democracy with the Black of false Nationalism better referred to as Fascism.