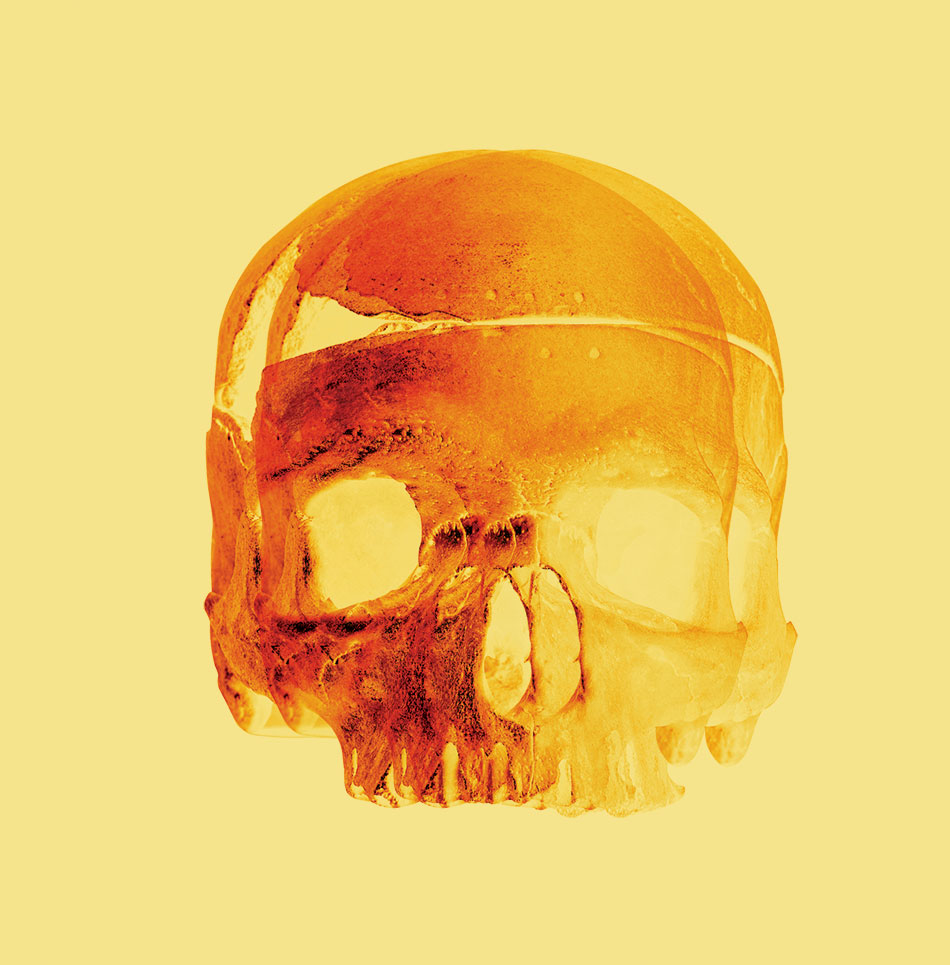 Just let your imagination run riot for a moment and imagine waking up tomorrow in a world with no technology. With no iPad, iPod or iPhone, you’d be forever cast into the bottomless pit of “disconnectedness” and you’d actually have to (I shudder as I write this) talk to people in order to stay connected. Bye-bye, Google and its all-embracing wisdom that spits replies in under 0.17 seconds flat. Now you’ll have to burden your retinas with those crazy little things called books. To compound your misery, you’ll also have to lead a Facebook-less, Twitter-less, Linkedin-less, MSN-less, Blogger-less life. You want to express yourself? Then – oh bugger – you’ll have to do it in that god-awful, mediaeval thing known as writing.

With no way of communicating from home, you’ll actually have to put something on and step out of the World Wide Web and into the real wide world. But you finally realise that there’s something terribly wrong. Now you will find yourself abhorring grey and white and craving green and blue and you will finally realise that those Geekish, queer tree-huggers actually had a point – you just can’t remember why you didn’t care. Oh yes, you hadn’t been out in ages.

You need to go somewhere and realise that your skinny little legs aren’t actually designed for walking and no self-respecting horse seems too keen on having your old car keys stuck into him. You’ll just have to do it the old way; suddenly Arriva doesn’t seem so bad after all. The roads are bumpy and you just can’t find the autopilot on that useless bike. And you have to kiss goodbye to back-to-back appointments; it’s now time to revise the mathematics of time because old 24/7 doesn’t seem to fit in with your life schedule any more.

But, hey, look on the bright side: with this talking thing going on, you’ve just remembered the colour of your wife’s eyes, the feeling of your husband’s kiss and just how better your mother’s voice sounds in real life than on Skype. Who knows where this might lead?

Well, to a better world, according to Cris Rowan, a paediatric occupational therapist and opinionist with the Huffington Post. In one of her articles discussing the impact of technology on a developing child, she articulates her fear as follows: “Technology’s impact on the 21st century family is fracturing its very foundations, and causing a disintegration of core values that long ago were the fabric that held families together. Juggling school, work, home and community lives, parents now rely heavily on communication, information and transportation technology to make their lives faster and more efficient.” The problem with this, she warns, is that technology is depriving children of the four important factors that are paramount during their development stage. These are: movement, touch, human connection and an exposure to nature. On the other hand, children’s visual and auditory sensory systems are on overload and, according to Rowan, this creates a serious neurological imbalance in young children, especially since they are still unable to tell between the real and the virtual world.

“Technology’s impact on the 21st century family is fracturing its very foundations, and causing a disintegration of core values that long ago were the fabric that held families together.”

According to Doug Tompkins, founder of The North Face company, children’s evolution is not the only kind of evolution that risks technology-induced impairment. According to him, technology does two things very well: it accelerates the economy and re-allocates enormous wealth in the hands of the few elite. All of this has an enormous social and environmental impact and, to quote, is “eating up the world. It’s eating up its resources, its processing, its manufacturing, its distributing, its consuming. That’s what the computer’s real work does and it does that 24/7, 365 days-a-year, non-stop, just to satisfy our own narrow needs.”

According to Tompkins, a technology-dominated world is in for a tough ride and the future has never looked bleaker. This is how he concluded his dreary analysis in an article published in The Guardian this year: “There will be no society, there will be no economy, there will be no art and culture on a dead planet basically. We’ve stopped evolution.”

But is technology the horned monster that these two analysts describe? I believe it is always wise to look at the flip side of any argument. What about the countless number of students who are now able to study and research using distance-learning technology? What about the countless lives being saved daily when life-threatening diseases are diagnosed just in time? What about protestors who use technology to spark revolutions and fight for better futures?

Life experiences should teach anyone with an open mind that black and white are unrealistic concepts and that reality always floats somewhere in-between. The truth is that the keyword here, as always, should be ‘balance’; perhaps it’s the most important word ever created by man. Saying that technology is doing more harm than good because it alienates children and ruins the environment is as narrow-minded as saying that new technology should always replace old practices because it is more efficient. Man is a self-indulgent animal and, if left free to wander unregulated, the result will always be the same: excess.

The real developments for the next few decades should, in my opinion, be educational more than anything else. In particular, we will have to study in depth the reason why computers have evolved from slaves to masters. We will have to study how to integrate the old family values into our technology-accelerated lives whilst at the same time keeping abreast of new developments.

As a teacher, I believe that this all starts not at universities or in research laboratories but at home, at the kitchen table. Adults deserving of the name ‘parents’ should be the pioneers in leading this new revolution; call it the ‘balance-seeking revolution’ if you will. It should not bother us if computer stores are filled with young children this Christmas, but it should bother us if bookshops are empty and houses are cold. Speaking of Christmas, I must say that all of this has just given me a great gift idea for this year. I believe it’s called ‘time’.