The Einstein inside us

Can we all cultivate creative genius ? 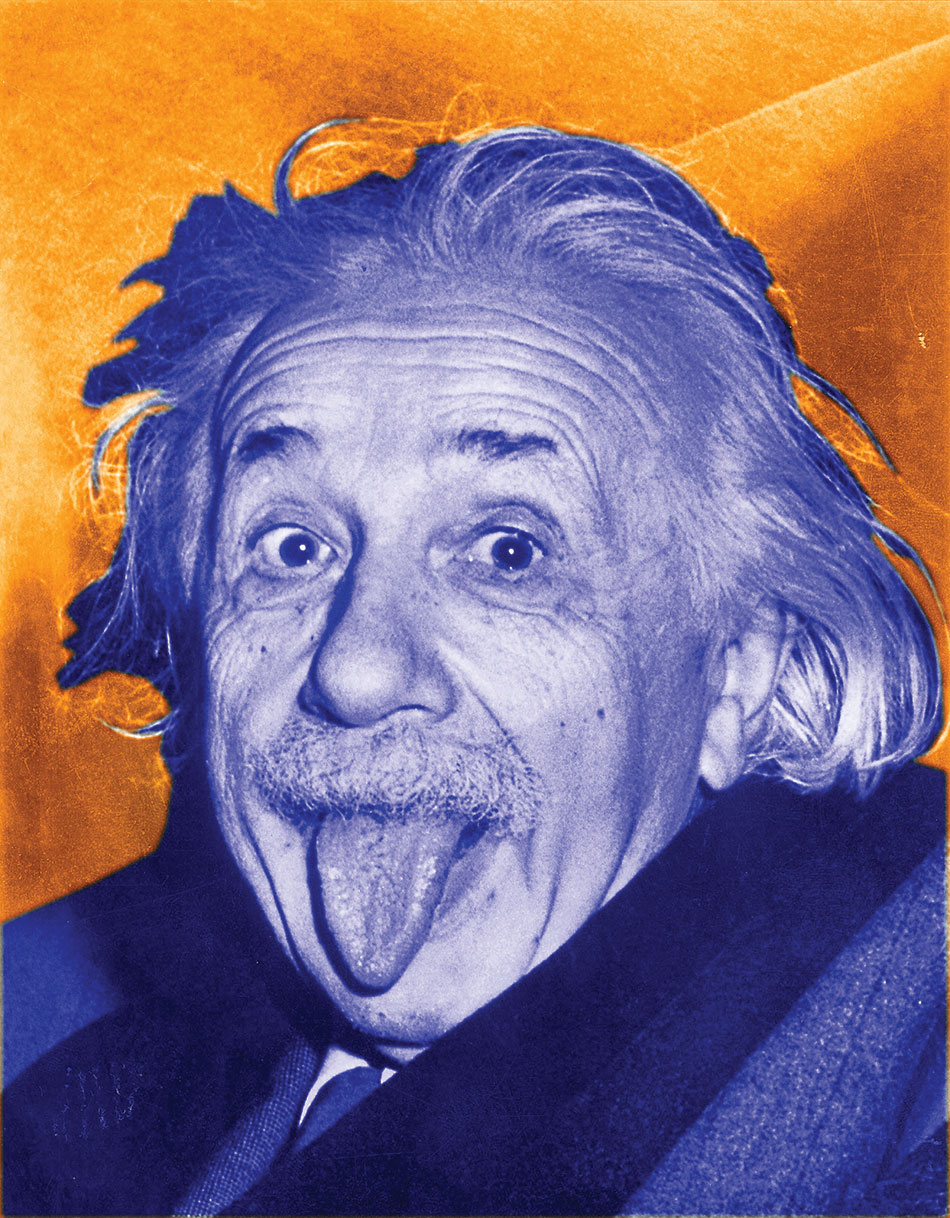 Could it quite possibly be that we are all geniuses? What lies beyond the stereotypes of scruffy hair and white lab coats? Do IQ scores really tell the whole story?

At just three years old, Karl Friedrich Gauss, a German mathematician, corrected an error in his father payroll calculations, and by the age of five he was looking regularly at his father’s accounts. It is reported that, at the age of seven, he amazed his teachers by summing up the numbers from one to 100 almost instantly (having quickly spotted that the sum was actually 50 pairs of numbers, with each pair adding up to 101: total 5,050). By the age of 12, he was already criticising Euclid’s geometry.

Listening to these stories, it is easy to let a shroud of intimidation envelop you. At such tender ages most of us are busy sucking our thumbs and watching Disney. But the question we must ask here is this: is it true that we, the average John and Jane, are really so far away from attaining these profound thinking levels? Can we actually be geniuses without knowing?

Intelligence quotient (IQ) scores have traditionally been the standard way of measuring genius. An average score is generally considered to be one that falls within one standard deviation above or below the mean (or 100 +/- 16 or 84-116 on the Stanford-Binet scale and 85-115 on the Wechsler intelligence scales). A person with an IQ between 115 and 159 would be considered very gifted, and higher than that he or she would be considered profoundly gifted. But the relationship between IQ and genius is not as straightforward as we have been led to believe and most psychology scholars tend to agree that a high IQ is not necessary to be considered a genius. Prime examples would be Richard Feynman, a brilliant Physics Nobel Laureate who only scored 122 on an IQ test, or Francis Crick, who discovered the structure of DNA but reportedly had an IQ of only 115.

Educational psychologist Arthur Jensen, PhD, wrote: “That is not to say that there are not real differences between the intellectual capabilities represented by IQs of 115 and 150 or even between IQs of 150 and 180. But IQ differences in this upper part of the scale have far less personal implications than the thresholds just described and are generally of lesser importance for success in the popular sense than are certain traits of personality and character.”

Harvard University psychologist Howard Gardner, PhD, has identified 10 different types of intelligence. Only two or three types (logical-mathematical, linguistic and spatial intelligence) are commonly represented in contemporary IQ tests. The other seven (musical, bodily-kinesthetic, interpersonal, intrapersonal, naturalist, spiritual and existential intelligence) are generally excluded. Yet individuals who are gifted in these other areas can have an impact on society which is no less important than the highest achievements in the areas of ability that are measured by most IQ tests. Think of people who are all geniuses in their respective fields such as Lionel Messi, Coco Chanel, J.K. Rowling, Freddy Mercury and others who have shaped our world considerably.

Nowadays, therefore, the common view among scholars is that genius is not about scoring straight As, mastering 14 languages at the age of seven, having an extraordinarily high IQ or even about being smart. After considerable debate initiated by J.P. Guilford, a leading psychologist who called for a scientific focus on creativity in the 1960s, psychologists reached the conclusion that creativity is not the same as intelligence. An individual can be far more creative than he or she is intelligent, or far more intelligent than creative. One way to look at it is this: typically, we think reproductively, that is on the basis of similar problems encountered in the past. When confronted with problems, we fixate on something in our past that has worked before. We ask: “What have I been taught in life, education or work about how to solve the problem?” In contrast, geniuses think productively, not reproductively. When confronted with a problem, they ask “How many different ways can I look at it?”, “How can I rethink the way I see it?” or “How many different ways can I solve it?” instead of “What have I been taught by someone else on how to solve this?” They tend to come up with many different responses, some of which are unconventional and possibly unique.

…”In contrast, geniuses think productively, not reproductively. When confronted with a problem, they ask “how many different ways can I look at it?…”

So the obvious question is: can we all train ourselves to become geniuses? Can we perform some mental exercise which can make us smarter – a sort of gymnasium for the brain? As it turns out, you don’t have to be remarkably intelligent to be creative, you just have to know how to use the intellect you’ve got to produce ideas. Maria Konnikova, a world-renowned Harvard psychologist and writer, explores what it takes to have a mind capable of matching the fictional detective/genius Sherlock Holmes. Specifically, she introduces three ways to see this process through:

Think about when you’re working on something and you have that sudden “Aha!” moment. That’s your brain finding creative connections between different ideas. The connection could be buried in the deepest recesses of your memory. The idea put forward by Konnikova is that the more experiences you make yourself go through, the more likely it is that your brain will make these connections.

2. Think about your experiences more often

Once you have those experiences, you need to think about them – keep them alive. Some of the best ways to think about experiences are through meditation, yoga, keeping a journal, having a good conversation with friends (or strangers) or simply day-dreaming. When you think about your experiences you’re essentially doing multiple things that will yield positive results for your creative abilities. As Konnikova explains: “When we observe, we are forced to pay attention. We have to move from passive absorption to active awareness. We have to engage.” Passive thinkers who merely let experiences happen to them are missing a prime opportunity to learn more, and therefore have more resources to call on when they need to most.

3. Pursue more than one solution

Finally, you need to learn how to look at a problem from multiple perspectives. In the Sherlock series we often see his accompanying partner Watson both figuratively and literally jump to conclusions, while Sherlock typically stands by idly evaluating possibilities. The creative mind is one that commonly sees time as a wise companion in its quest for a solution. In conclusion, we need to understand that perhaps the term ‘genius’ has been stereotyped over the years in such a way as to imply the typical geeky scientist in a white lab coat who crunches numbers and complex formulas all day. Yes of course there are gifted people who are beyond belief; those who, at a young age, display skills that most of us cannot master by adulthood. But if being a genius also means having profound, world changing creativity, then we need to believe that all of us have this seed inside us that we need to develop with hard work and determination. Who knows? Perhaps making it a habit to observe and think hard might produce in you the next Marie Curie or Coco Chanel. All we need to do is believe. 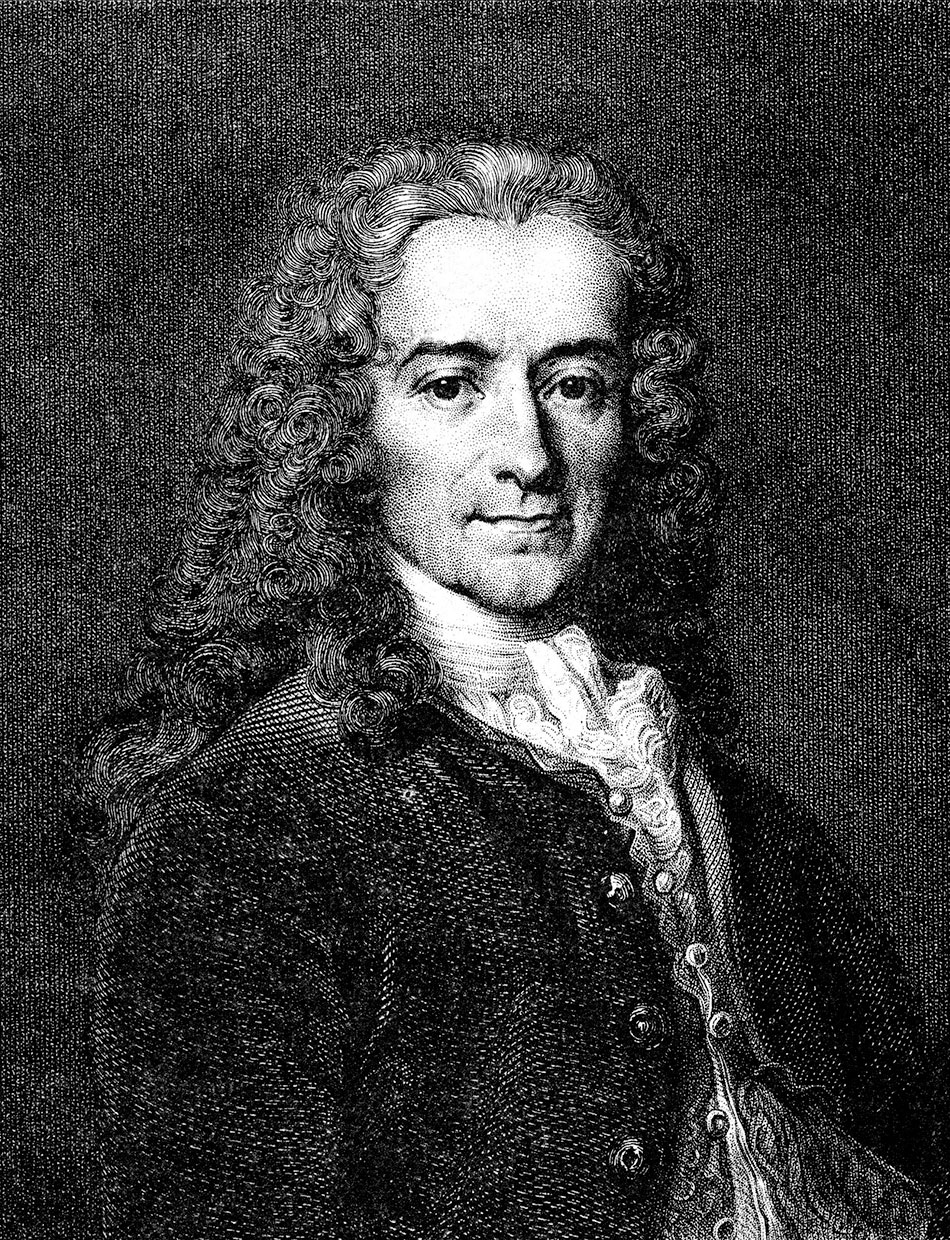 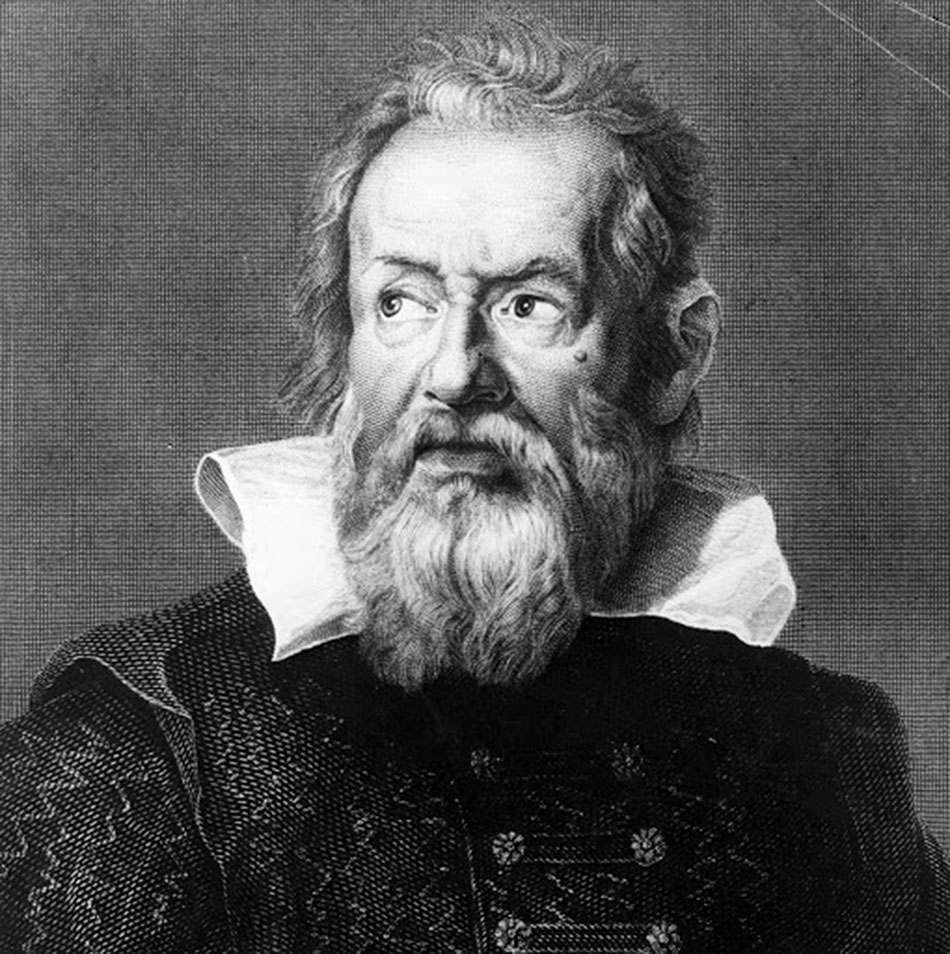 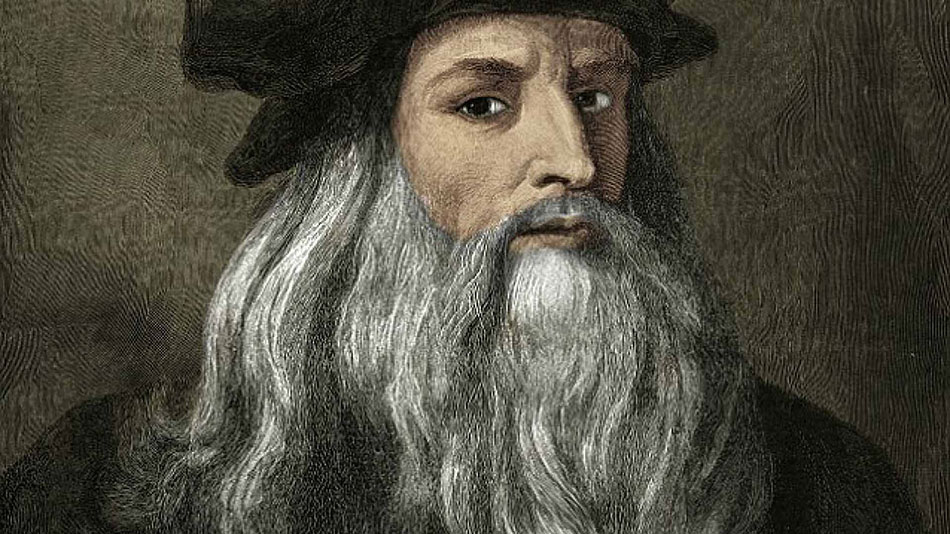 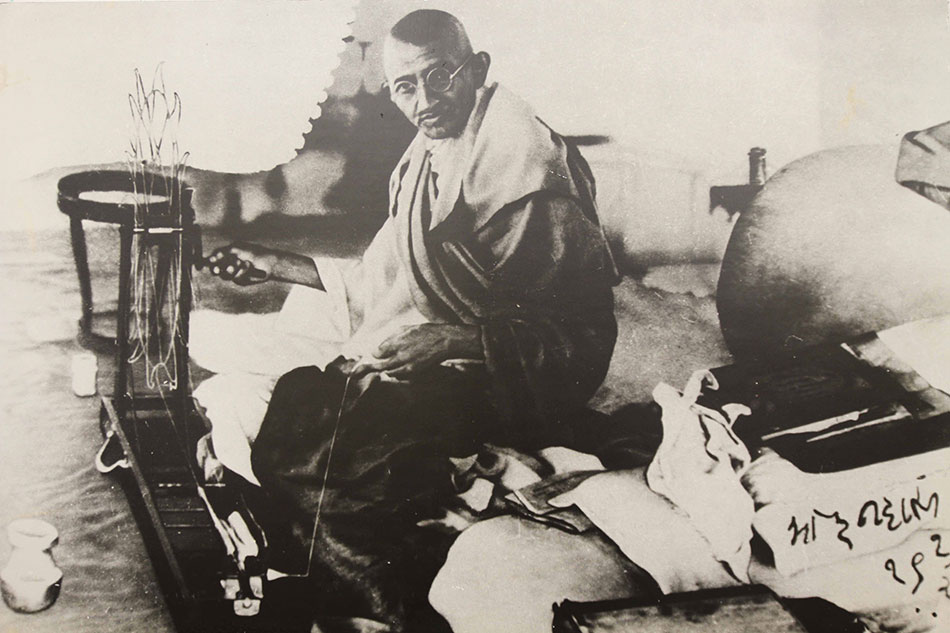 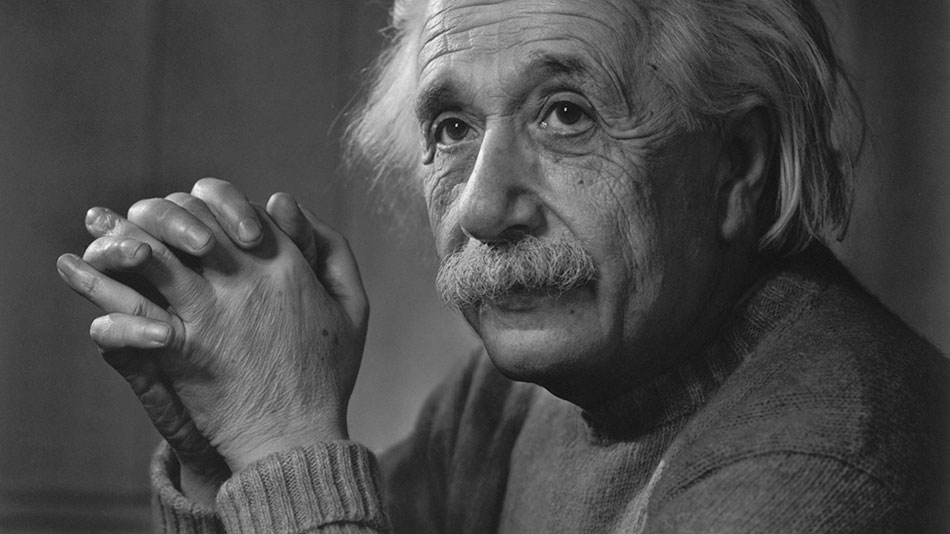 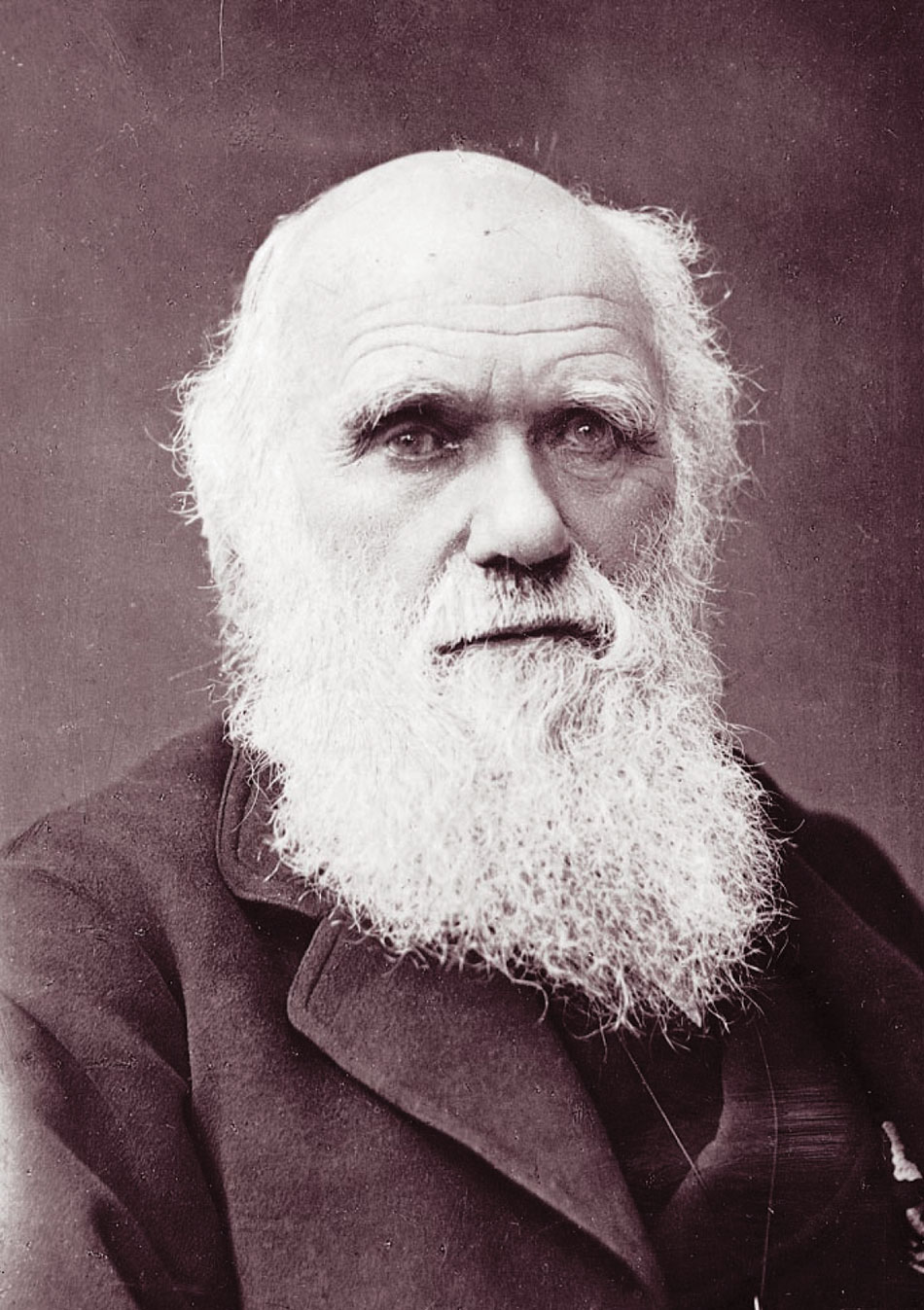