The art collector recently dubbed anna pappas as the “busiest bee”, which is truly a fitting title for this dynamic woman. 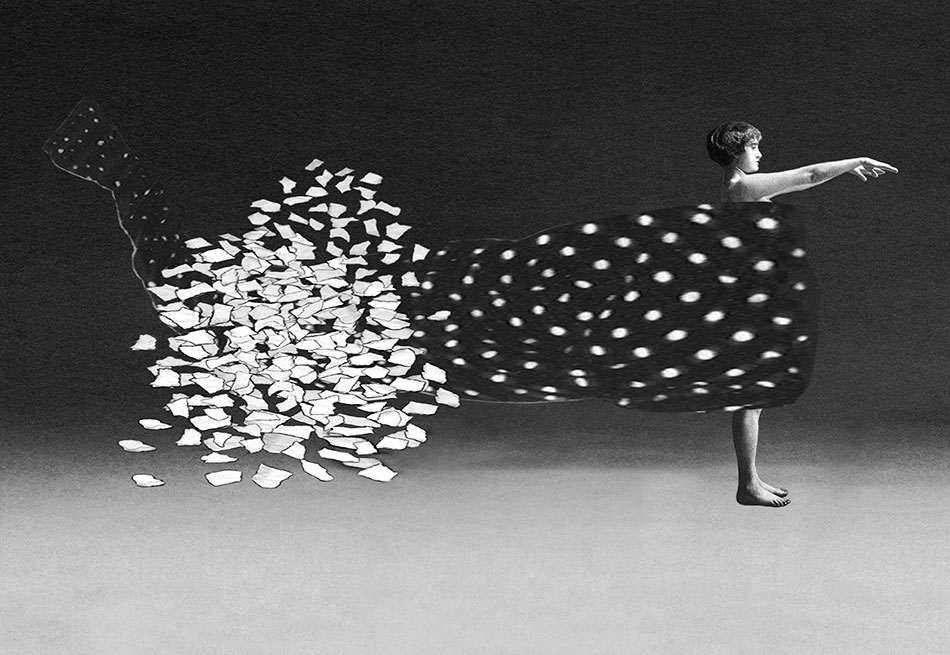 Having founded her own gallery – the anna pappas gallery – 10 years ago, she is also chair of the melbourne art foundation, which presents the melbourne art fair, and heads the australian commercial galleries association. After the close of this year’s fair in mid- august, Anna pappas took some time out from her hectic schedule to discuss the fair with lisa gwen.

We strive to be as inclusive of other styles, countries, nations and media as possible, as cutting edge as the latest trend and as dynamic as the best of our galleries. We are the leaders in Australasia and have been since the inception of the Art Fair.

Can you give me some insight behind the selection of Patricia Piccinini as the recipient of this year’s Artist Award and of Peter and Joan Clemenger as recipients of the Visionary Award?

Patricia Piccinini was chosen not only because she is an outstanding artist with an immaculate career spanning over 20 years, she is now at the cutting edge of her career, with so much more to offer. However – and more importantly – she is a name that is internationally known. Piccinini is known in Asia, in the USA and, of course, in the UK and the rest of Europe through her various galleries and museum projects. This is a very important part of the selection: the living artist is not known just at home.

Peter and Joan Clemenger have been visionaries, patrons and philanthropists for many years. Their enthusiasm is relentless, but both are now at a stage where they will start winding down and the Board felt that this could be a perfect opportunity to thank them for all their work while they are still very active and involved. Peter felt humbled and honoured to have received the award – as equally humbled and honoured as we did, offering the award to both of them. Joan in particularly has been an extremely strategic visionary. 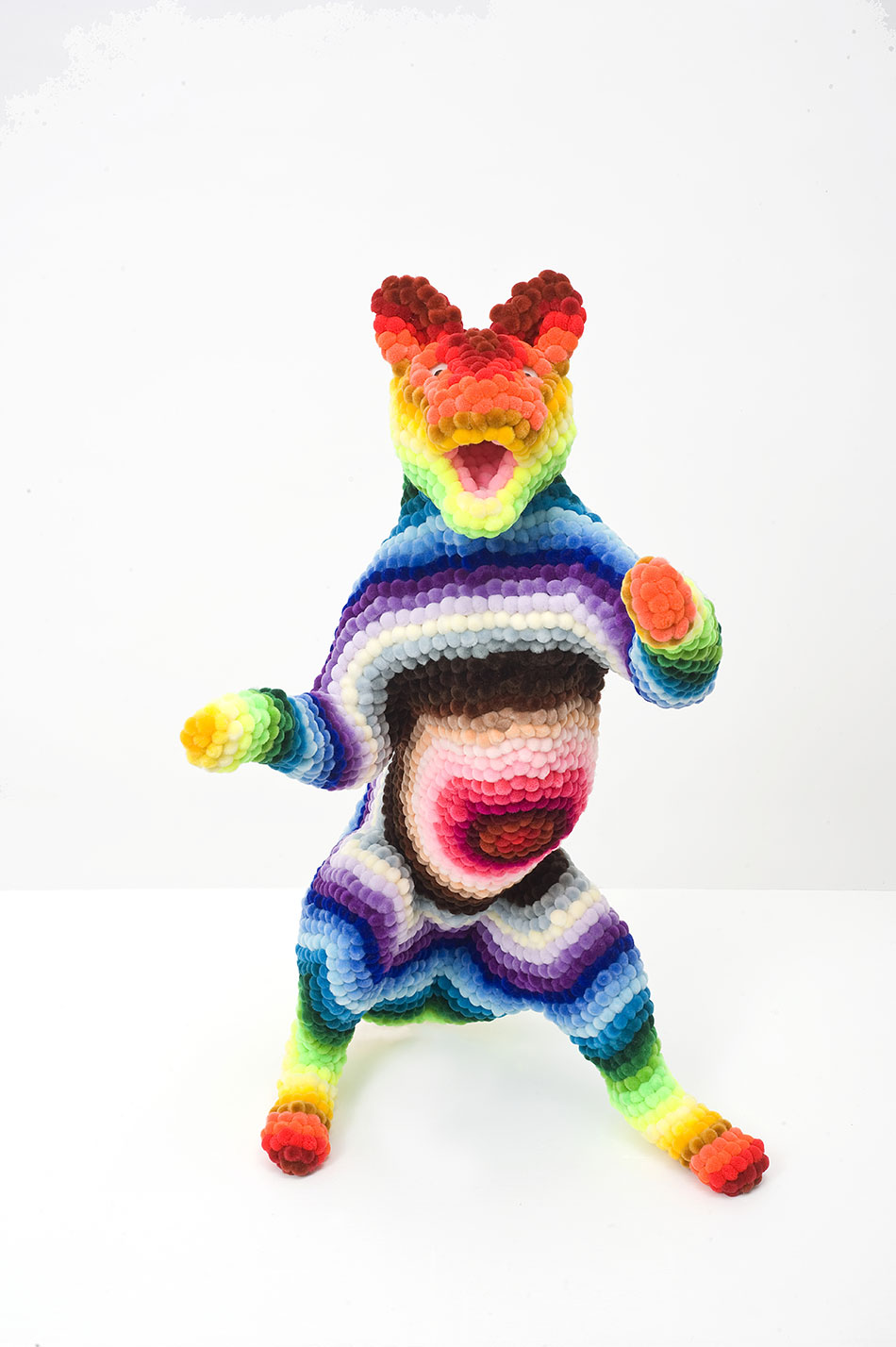 I was particularly interested in your commitment towards emerging artists through the MAF Platforms initiative. What benefits and possible spill-over effects have been registered and witnessed following this opportunity?

This concept involves emerging spaces and conceptual work from groups or organisations that don’t necessarily have the opportunity to exhibit what they do on a grand scale. It is simply another way of assisting the arts to move forward and communicate with the public at an affordable price – another way of allowing the general community to appreciate something they may otherwise not necessarily have had a chance to visit in their studios or Artist Run Spaces.

“We strive to be as inclusive of other styles, countries, nations and media as possible, as cutting edge as the latest trend…”

What, in your opinion, were the highlights of this year’s fair?

In my personal opinion there were many highlights that I would say I enjoyed and that stayed with me:

• The performance of the real guards, guarding empty squares during the fair. The reaction of visitors and gallerists together: priceless;

• Luke Robert’s performance during the vernissage offered a highlight and addition to a big party, through performance art via a true artist rather than an entertainer;

• The amazing works by Erwin Wurm, an artist I adore, shown by Anna Schwarz Gallery;

• The constant and consistent return of Yamaki Gallery from Japan, which has been coming to the Melbourne Art Fair since 1999;

• The inclusion of Perimeters Bookshop for the first time;

• The brilliantly designed booth of Ryan Renshaw, dedicated to video and photography;

• The MAF Video because it allowed people to sit, take a rest and lose themselves through various video works without pressure;

•The lectures and forums at the Melbourne Museum opposite the Royal Exhibition Building, which gave strength, depth and weight to discussions about art in public spaces called Going Public. It was curated by Professor Nikos Papastergiou from Melbourne University and over 20 artists, professors and curators were invited from all over the world to be in conversation. A definite highlight, it will be broadcast on ABC’s Big Ideas and it was free.

• The booth designed by Sullivan and Strumpf, just to name few. 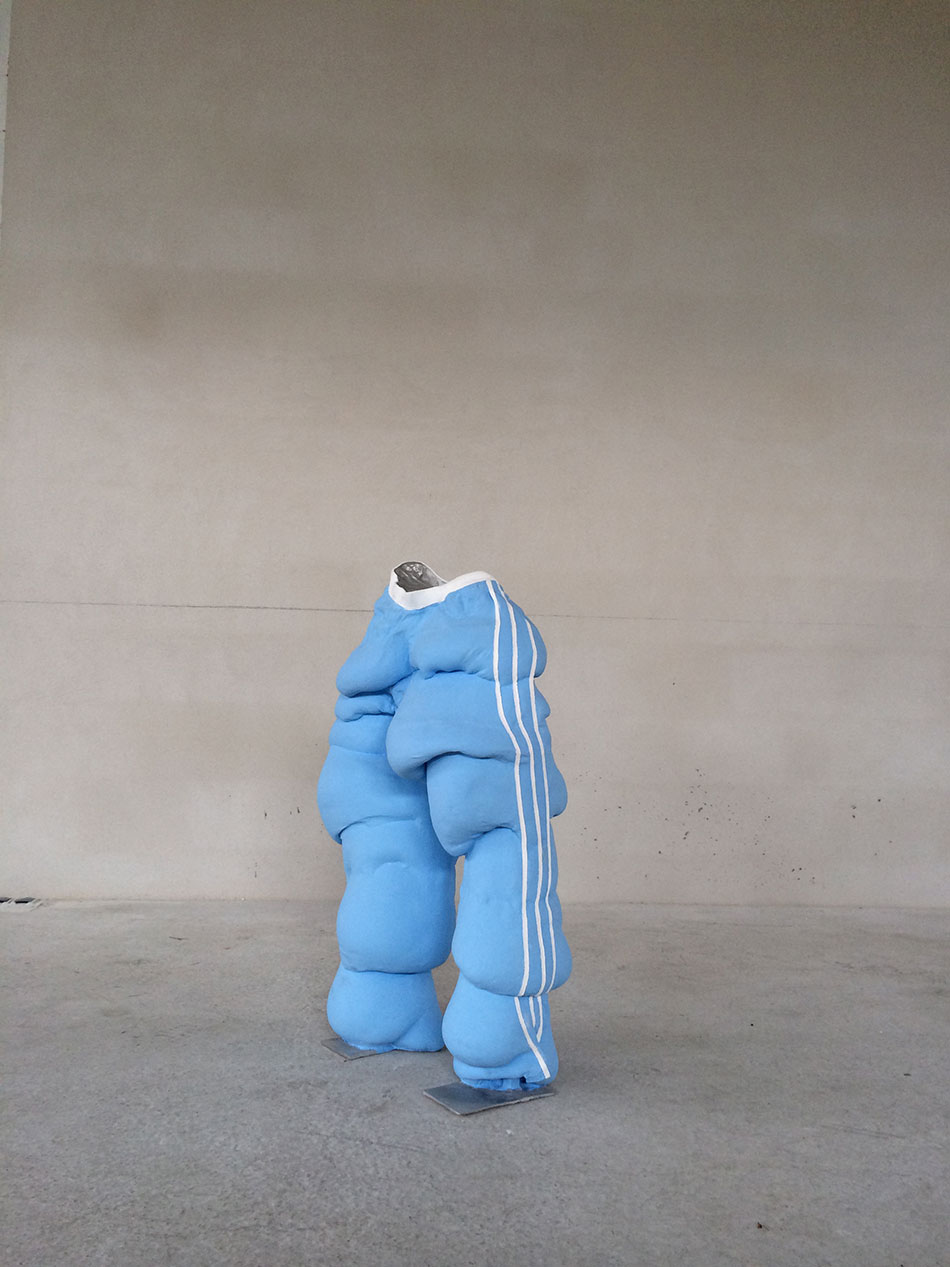 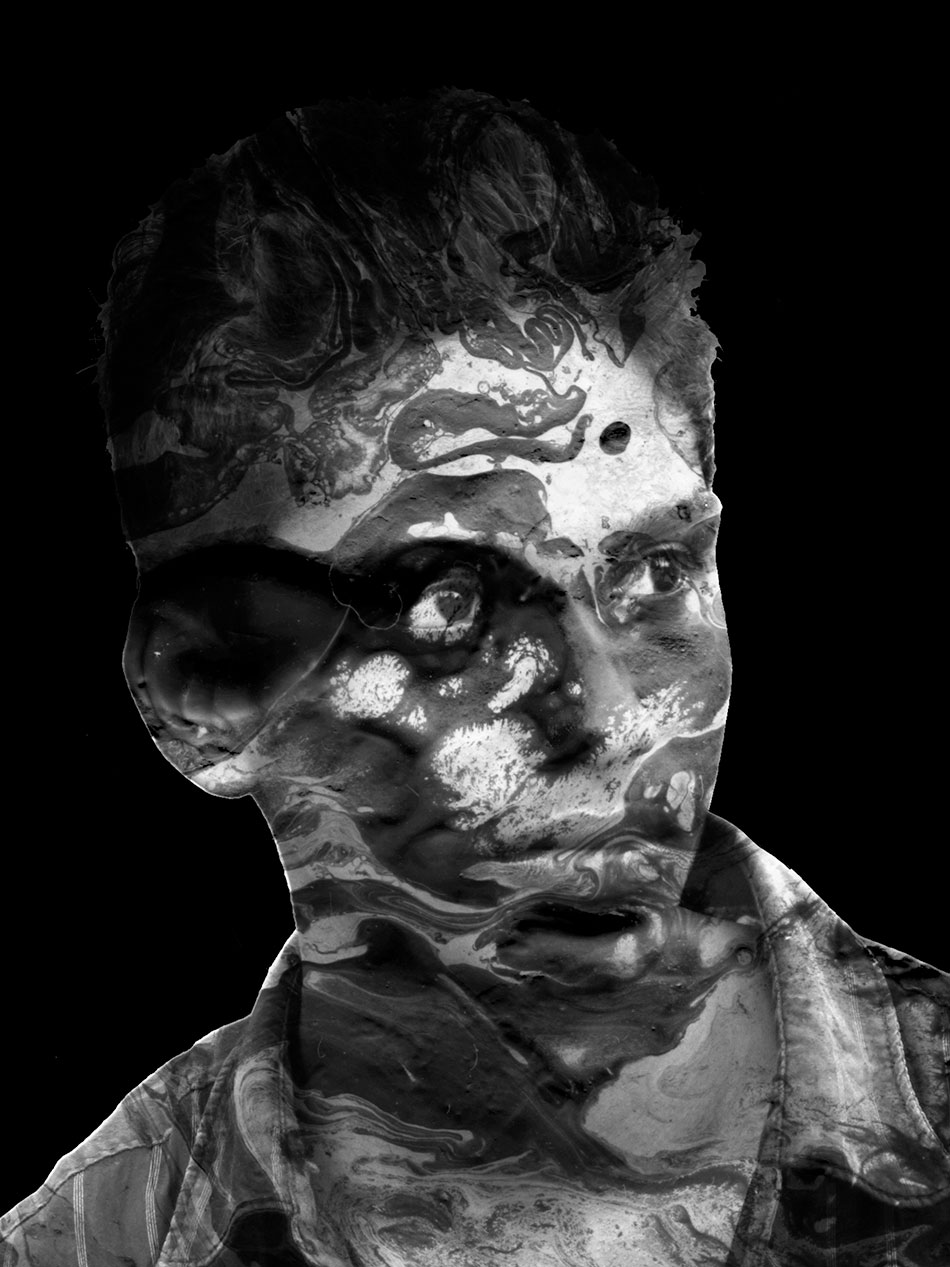 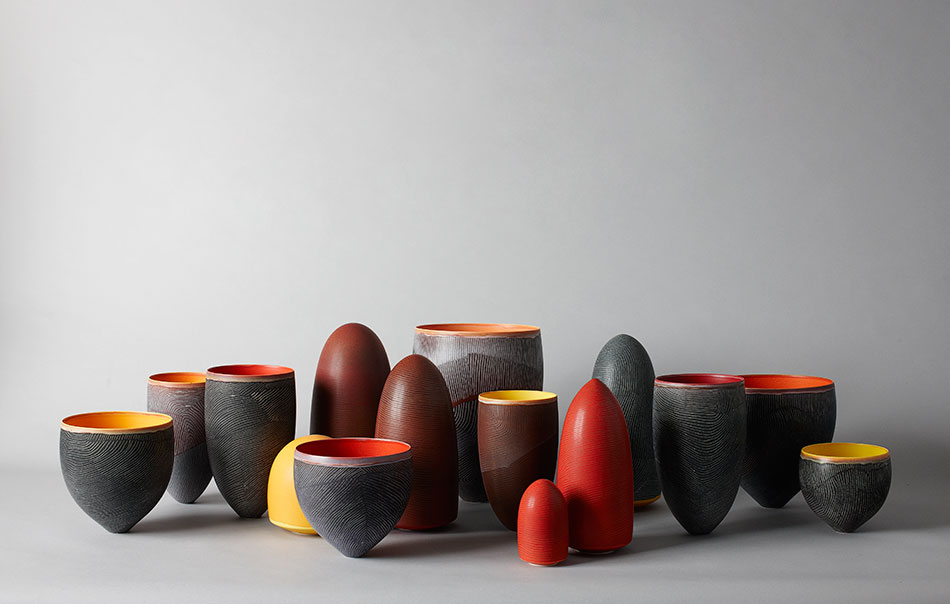 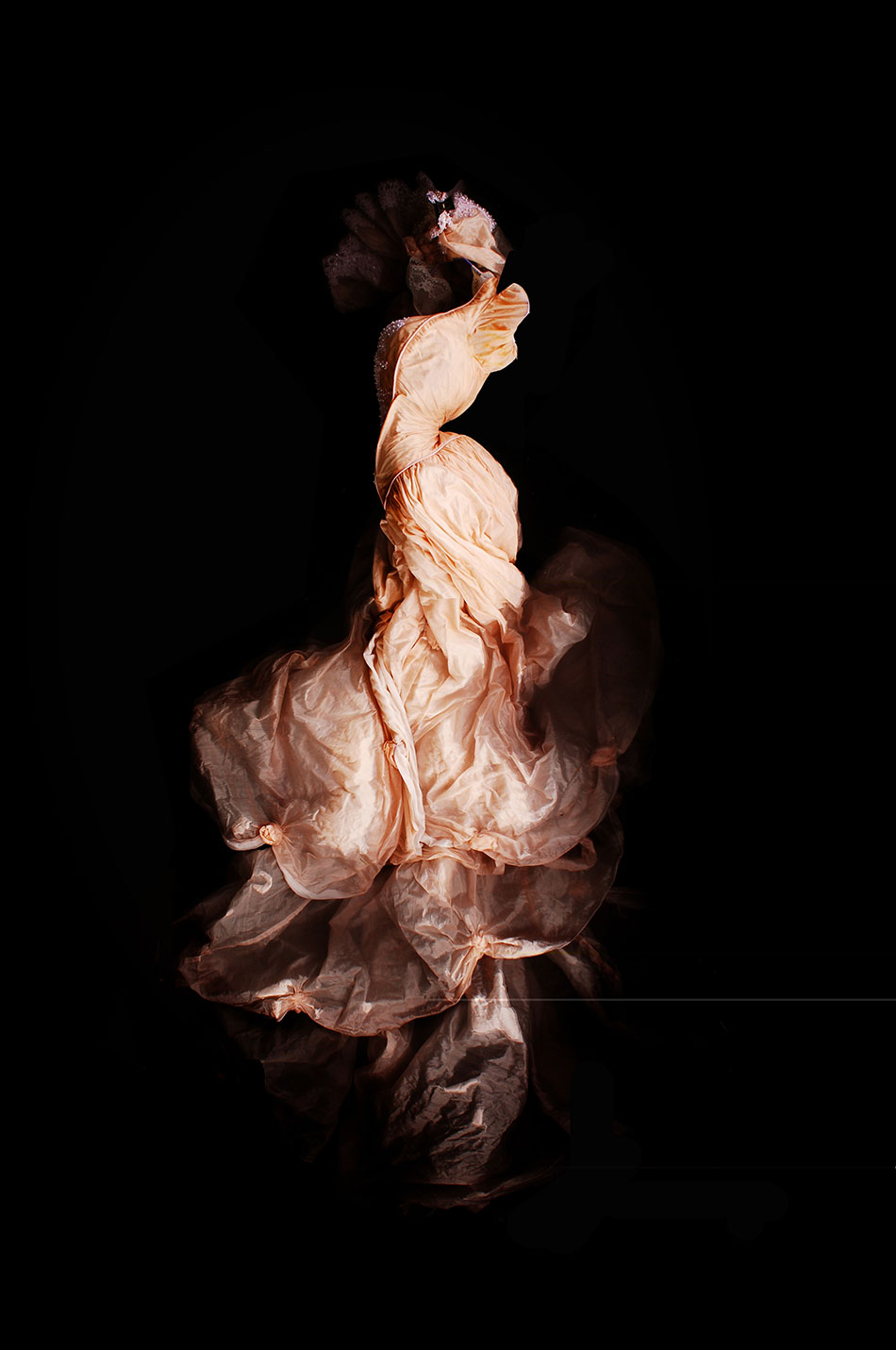 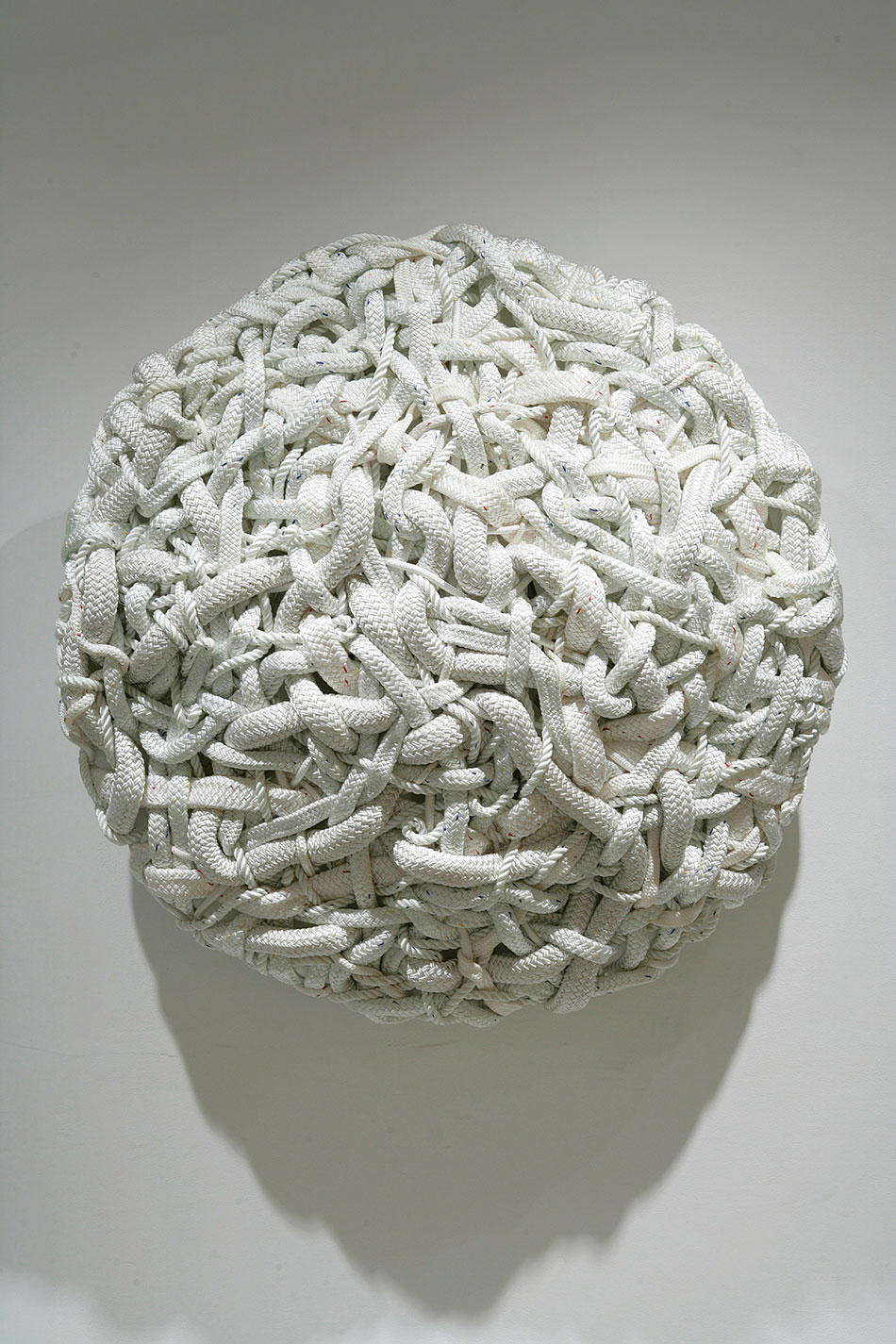 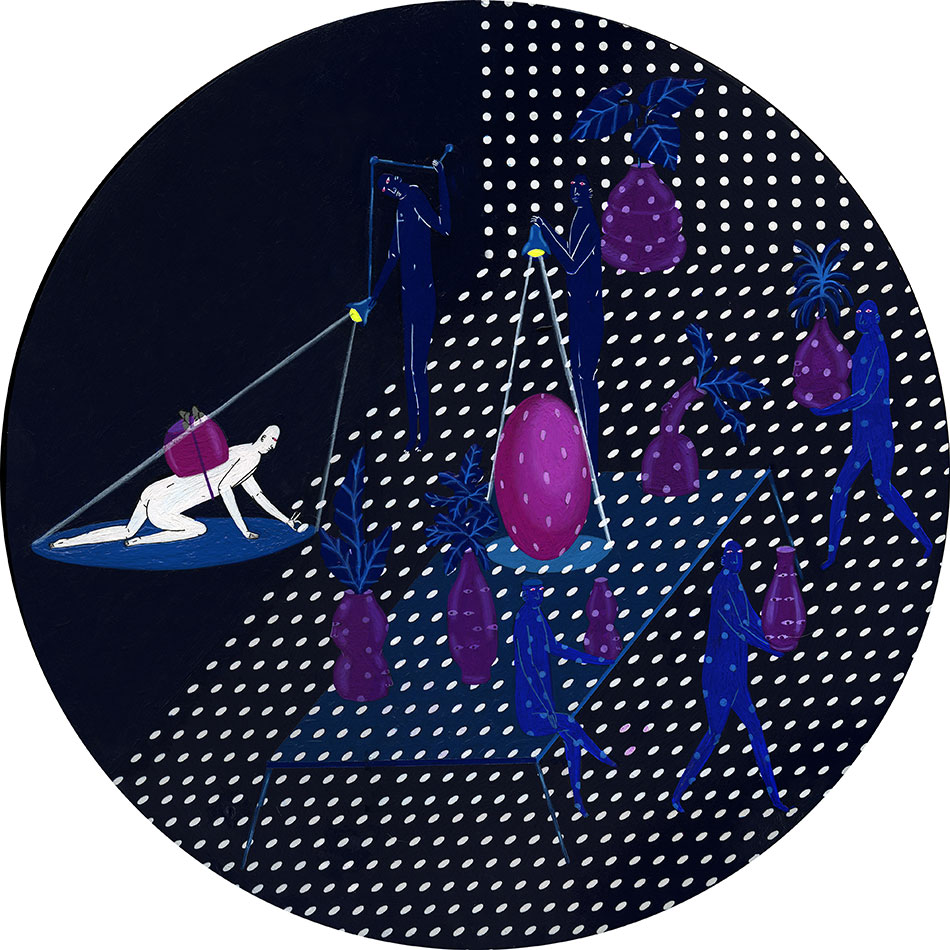 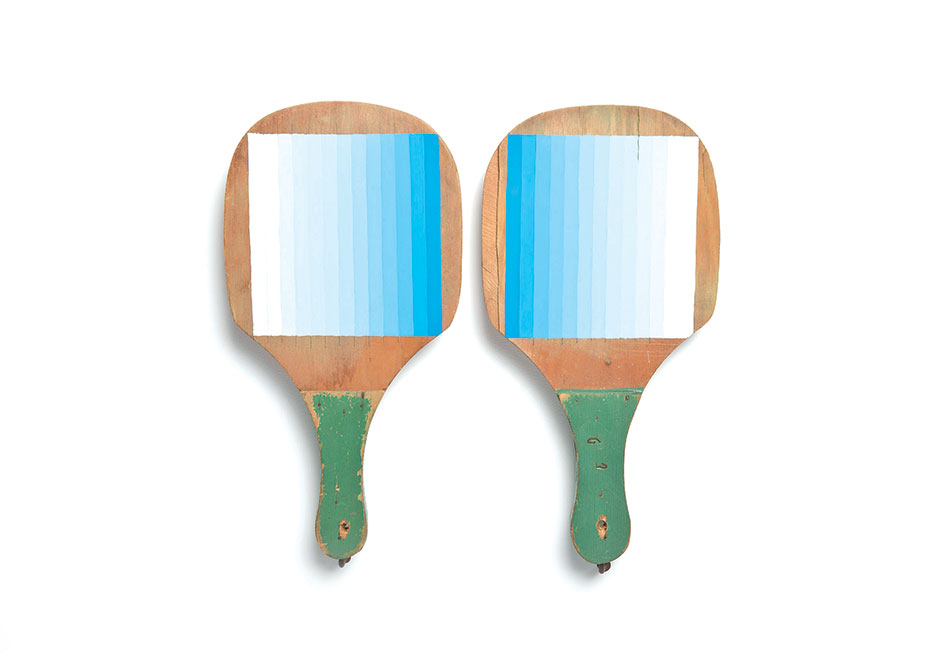