The psychopaths amongst us

Psychopathy is amongst the most difficult disorders to spot

The psychopath can appear normal, even charming. Underneath, he lacks conscience and empathy, making him manipulative, volatile and often (but by no means always) criminal.

Hannibal Lecter (Silence of the Lambs), Patrick Bateman (American Psycho), and Michael Myers (Halloween). What comes to mind? If you enjoy thrillers or horror films, you are likely to label these characters (all serial killers) as psychopaths. The media portrays psychopaths in a stereotypical manner – serial killers, stalkers, rapists, and pure evil. The reality, I’m afraid, is somewhat different and much more complex.

Let’s look at the facts: 1% of the general population (1 in every 150) people, will meet the criteria for psychopathy. Psychopathy is a personality disorder characterised by a number of traits including deceitfulness, impulsivity, lack of empathy and remorse, a lengthy criminal history, grandiosity, superficiality, and irresponsible behaviour. In New Zealand, psychopathy can be diagnosed by a qualified psychologist or psychiatrist trained in using a measure called the Psychopathy Checklist – Revised.

A high proportion of psychopaths are in prison serving time for very serious offences, such as murder, rape, and other violent offences, while others may be serving time for corporate crimes, such as fraud and embezzlement. International studies show that approximately 15-35% of prisoners meet the criteria for psychopathy. We know that these individuals commit a greater number of crimes, re-offending quicker and at higher rates than others, and are at greater risk of committing serious crimes upon release from prison. Their crimes tend to be more violent, aggressive, and harmful.

However, not all psychopaths end up in prison, with a criminal history, or as the media portrays them – as serial killers. There is a growing area of research that aims to understand how these people are able to avoid contact with the law. This may sound startling to the public, but they can indeed live amongst us and never break the law. They do however, cause great hardship to those around them through the emotional abuse to their partners and children, living off the hard work of their family members, and generally taking advantage of innocent people. Dr Paul Babiak and Dr Robert Hare, known as the godfather of psychopathy, co-authored a book called “Snakes in Suits” where they provide a clear picture of how individuals with psychopathy traits may enter an organisation, and cause a lot of damage to the organisation and their colleagues. Experts in the field believe there are a disproportionate number of psychopaths in high places. They can be very successful at getting their needs met and obtaining promotions, but do so through reckless decisions, and manipulation of others. They do this with limited or no experience of stress, remorse and empathy for others. This means that they are not concerned with the impact of their actions and perceive people as objects to use to their own benefit and dispose of when deemed redundant. The book is aimed to warn employers of such individuals, and the importance of following best practice when recruiting staff.

So how might the psychopath amongst us be present? They are likely to appear ego-centric, and have a sense of superiority and entitlement. Those in prison will often brag about sexual conquests, fighting abilities or their intellect. Often these arguments are not backed up by fact or greatly exaggerated. In the corporate world, these individuals may lie or exaggerate their previous roles, experiences, overestimate their abilities, “name-drop” supposed famous or powerful people they know, and blame others for their mistakes. They may initially come across as charming, charismatic, attracting a number of “followers” or supporters. But in time, and after a clear assessment of the key players and easy targets to manipulate, it does not take long for others to be affected, often leaving people confused about what unravelled. They often create conflict among colleagues, take credit for other people’s work, and contribute immensely to the low morale of a company. They are masters at disguising their true selves and are unlikely to share their true inner feelings and thoughts with others. On the other hand, they take mental notes of people’s vulnerabilities, preferences, and use these to their advantage at a later time. It is ironic therefore, that the western world often rewards these individuals in high ranking positions, perhaps because their qualities are mistaken for great leadership skills. 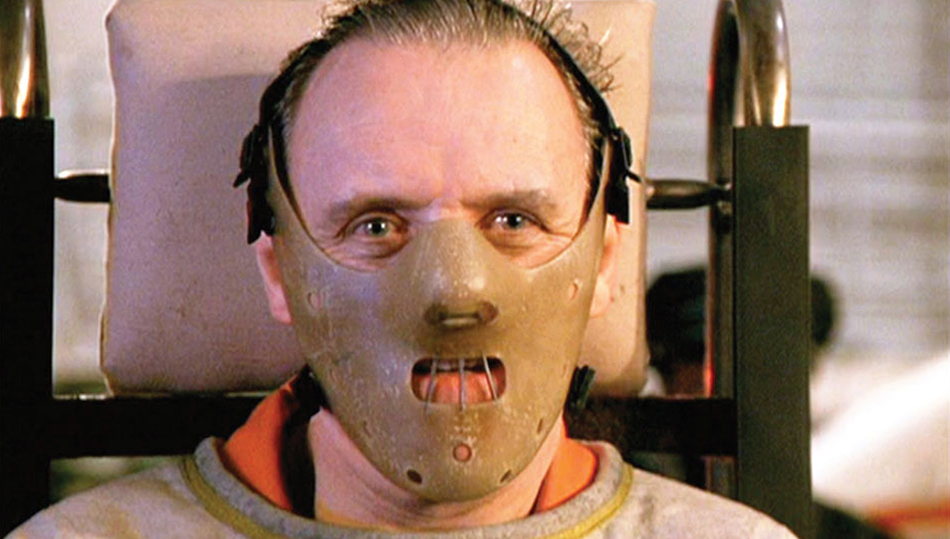 It’s also worthwhile to mention that over the past few decades there has been an increase in the number of reports of abuse in major corporations revealing unethical standards and values, and a ruthless abuse of power. Justifications and rationalisations for their abuse of power and resources are evident e.g., “I had a tough life, I deserve this”; “the company has insurance for this kind of thing”; “it’s not much, they won’t even notice it gone” “I got away with it before, I won’t get caught”. Some may repeat the same mantra “I will only be happy if I had more money”, “I got to be successful at any cost”. While a number of us will desire a better standard of living, very few of us will seek to gain this by abusing one’s power or others’. Psychopaths are a group of people that are most destructive, motivated by big egos, greed, and deceit at any cost.

A word of caution – I have provided a small window into the world of corporate psychopaths and this article is not intended as a “how to guide” on the assessment of psychopaths. As mentioned above, this is best left to trained clinicians. It is also important to note that research into the area of psychopathy in society is in its infancy given limitations of sample sizes. It’s easy enough to assess psychopaths in prison as they enjoy the interaction and attention (quite a change from their mundane daily routine) and volunteer for such research. However, it is much harder to recruit highly powerful people in business and politics, for example.

Another concern is that people misuse the term “psychopath” and generalise it. We also need to acknowledge that most of us will engage in some form of manipulation such as “impression management” in the right context. For example, during a job interview, we are most likely to present in the best way possible, talking up our strengths, and withholding information that may place us in a negative light. There are other examples of “normal” manipulation which is deemed culturally acceptable. It is the destructive manipulation that harms others that we are mostly concerned about.

This article is not intended to sensationalise the subject matter, but rather to raise awareness, and to acknowledge that no one is immune from being deceived by a psychopath. In fact, it is our naivety, beliefs that others are trustworthy, and avoidance of conflict that such individuals will exploit.