The wheel of life

The Case for Reincarnation By Julian Cardona 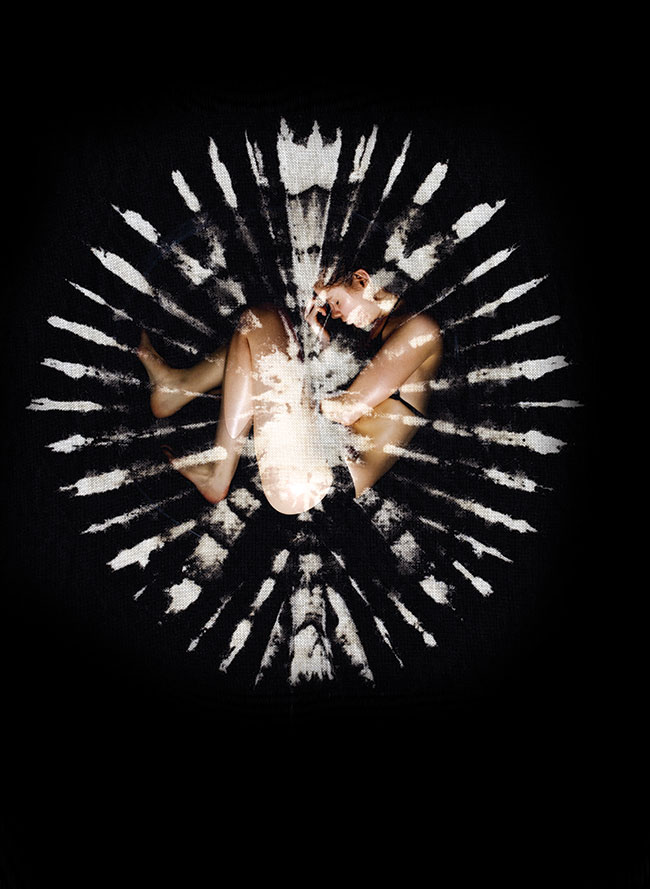 that her name was not Barbro, but Anne Frank. Seven years later, on a trip to Amsterdam, even before having stepped inside the Anne Frank Museum, Barbro managed to convince her mother that there was, in fact, something entirely strange going on with her daughter and that their life would never be the same again.

born in Sweden in 1954, Barbro had absolutely no idea that Anne Frank was already a famous person, or even that she existed, for that matter. One day her teacher recounted the Anne Frank story to her class and Barbro realised that the girl she had always thought herself to be had already lived – and had died in 1945. This case remains to date one of the most compelling examples of reincarnation.

In her most important interview, Barbro vividly recounts her trip to the museum. She describes how she knew her way through the warren-like roads streets of Amsterdam by heart, as if she’d been there a thousand times. Barbro also recalled that, upon arriving, she knew that there was something different about the stairs, and that it was unbelievably hard to control her emotions as all the unexplained childhood nightmares she had battled with started coming to life.

Her mother finally had to accept the situation when her daughter kept insisting that on one particular wall their used to be pictures of people. Driven by curiosity, her mother asked a museum caretaker about the wall and he explained that, in fact, Anne Frank did keep pictures of famous actors on that very wall and they had been removed so that they could be encased for protective purposes. After that day, her mother was converted to a staunch believer.

The case of Barbro Karlen is not an isolated one. Another famous story is that of Virginia Tirghe, known as the case of Bridey Murphy. Virginia was an ordinary US housewife who made startling revelations when she was put in trance by an amateur hypnotist, Morey Bernstein. Bernstein used a technique known as hypnotic regression which takes a subject back in time, usually to early childhood. What Bernstein did was to take her even further than that: her life before birth. Virginia’s accent began to change to an Irish one and she started to recall memories of her previous life as Bridey Murphy who lived in 19th century Belfast. Attempts to find whether this Bridey Murphy was real were unsuccessful, but a Belfast librarian made an astonishing discovery. During her sessions, Virginia mentioned two grocers in Belfast from whom she used to buy food. Archives revealed that these two grocers had, in fact, existed – exactly at the time and place specified by Virginia. But is this enough to prove reincarnation? Perhaps Barbro had been exposed at a very young age to the story of Anne Frank without anyone’s knowledge and stuck in her mind. Perhaps she had stumbled upon some Holocaust records when she was young and the shock was so tremendous that it affected her mentally.

“science has given credibility to it by documenting hundreds of stories and finding a common, credible thread to them all”.

What about Virginia Tirghe? How can anyone know if she too had stumbled upon some story about these two butchers and her subconscious had stored the information without her knowledge? It is a well-known fact that hypnosis is not a reliable source of information because it often leads to fictitious storylines: perhaps this proves that our subconscious has an in-built love for fiction.

Dr Ian Stevenson, a psychiatrist from the University of West Virginia, is one of the foremost researchers in this field. After studying more than 800 cases, he says that in the strongest cases reported, details given by the subject about a previous life have been proved to be true and the family of the subject had no knowledge whatsoever of the past-life family. His research also yielded a number of interesting phenomena. The phobias of certain subjects analysed were found to have a strong relation with the previous lives they claimed to have had. For example, Barbro Karlen had a huge fear of uniformed men, possibly connected with the Nazi officials in her past life, if her story is to be believed. Dr Stevenson also explained how, in the most compelling cases he studied, he found that the subjects had a similar physical appearance to the people they claimed to be in past lives and, more interestingly, certain birth defects of the subjects were found to be connected to the manner in which they had died in the previous lives. An example of this occurred in India, where a young boy claimed that he could remember his past life as a man named Maha Ram who was killed by a shotgun. On his chest the boy had a collection of birthmarks which could perfectly correspond to shotgun wounds.

Even though physical evidence is much stronger than a mere recollection, science is yet to find a breakthrough. Could religion perhaps come up with an answer before science does? Most vocal of all about the phenomena of reincarnation is the Buddhist religion, which has the theory of karma as one of its central dogmas. In Buddhist teachings, karma works in a similar way to the law of conservation of energy: just as we know that energy is neither created nor destroyed, so is the morality of our actions. So it is this karma, according to the Buddha, which passes on from one life to the next.

For Christians, the theory of reincarnation seems to fly in the face of Last Judgment ideologies, where God is presented as a supreme being who grants eternal life.

An important argument against reincarnation is that of cosmic justice. Those who take the theory of reincarnation too far might be tempted to believe that certain people are doomed to a life of disability, depression or poverty as a consequence of their actions in a previous life. This would imply that there is a sense of justice in the way that luck is distributed across the world. Again, this idea is diametrically opposed to Christian teachings about empathy and commiseration.

For those who live in western societies, reincarnation may prove to be a line of thinking too hard to fathom. Science has given credibility to it by documenting hundreds of stories and finding a common, credible thread to them all. In addition, science has given credibility to life after death scenarios most prominent in western traditions, using theories from quantum physics and by documenting hundreds of near-death experiences – but that’s something that should be left for some other time.