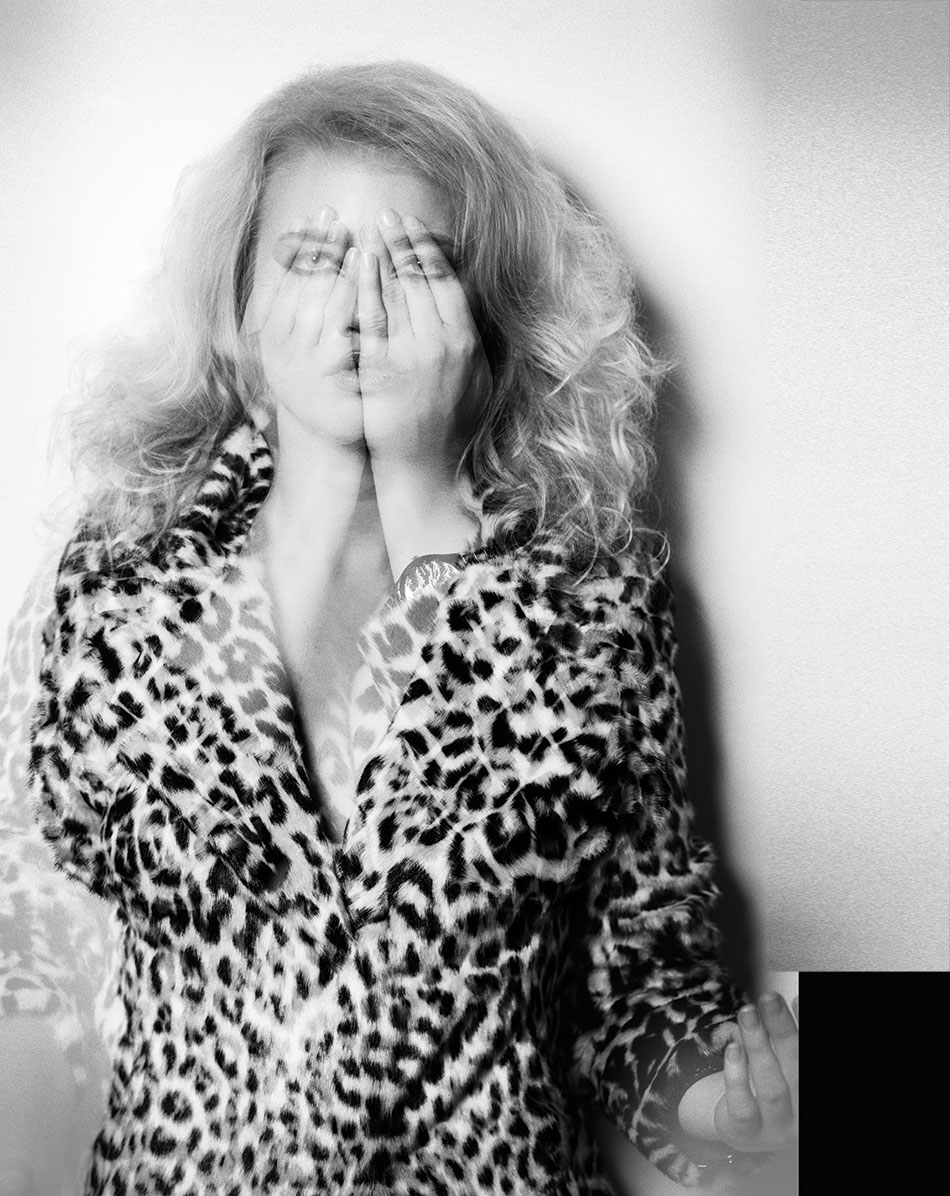 From the beginning of time, Man has strived to venture and go beyond the boundaries set by the previous ancestors and to introduce new innovations to supersede other creations. As a result of this, the human IQ has increased considerably, and this is shown clearly in our species’ willingness to survive and achieve acts out of the ordinary.

Over the years, societies have shown how Man can be so powerful through their creations, such as the First Industrial Revolution, which gave birth to transportation, or the employment of coal to produce energy, which has opened so many doors. These significant steps were the foundation for today’s discoveries and creations, such as the very first step by Man on the moon, or the latest release of Apple: the iPhone 6s.

But sometimes I do truly wonder and speculate how much work of past cultures is being thrown away by present ones. Take our small island as an example: How many young and intelligent minds have we lost into the abyss of entertainment and media? All that youngsters think about nowadays are the amount of “likes” they get on Instagram and Facebook. How many times have we gone to public spaces or community centres to only find faces crammed into smartphones whilst neglecting all the activity that is taking place around? Speaking from personal experience, I do sometimes resemble these people due to the fact that if I do not do the same, I would otherwise be staring into thin air with only the wall or the occasional fly to talk to.

What infuriates me is that we are letting this happen to us! Some people employ the excuse that technology is so integrated into our lives that we cannot just ignore it. But I have a question for them: How did past generations live without the excessive amount of technology that is found presently?

The people that mostly see the difference in our society are those that were born in the pre-technology era. Grandmother’s tales about her childhood and adolescence were void of any technology, and yet she still clearly states that she had the time of her life.

How many times have we (as teens) heard our parents remark that our behaviour has changed considerably, and that our dogma is simply our smartphone?

People are so absorbed in their social pages on various sites and apps that they are totally ignoring essential and vital things that lead to a happy, successful, and fulfilling life. As communication is diminishing, we are becoming distant from our friends and families without realising it.

Others will contradict this statement, as they point out that technology has increased the means of communication. There is no point in contradicting them since it’s true to a certain extent; For instance, by pressing a few buttons and having a secure Wi-Fi connection, persons from two different sides of the world can communicate at any time of the day, whenever they want.

Yet I still personally feel that we are being distant. Last week, my friends and I decided to have a relaxed night and grab a bite. Exactly after we had sat down, one in the group took out her phone and began taking photos of the menu, so that she would “have something to Instagram about”. Then the food and drinks were settled, and immediately – as though there were a secret signal that only I could not hear – the others around the table took out their phones to embark on Facebook snooping.

Are we wasting all our ancestors’ work by letting our own inventions take control of us and our lives? If that is our future, then I’d rather not be a part of it, as this means that we are merely existing.

VAMP is now available at the Students’ House at the University.