Don’t worry, everyone else is crazy too 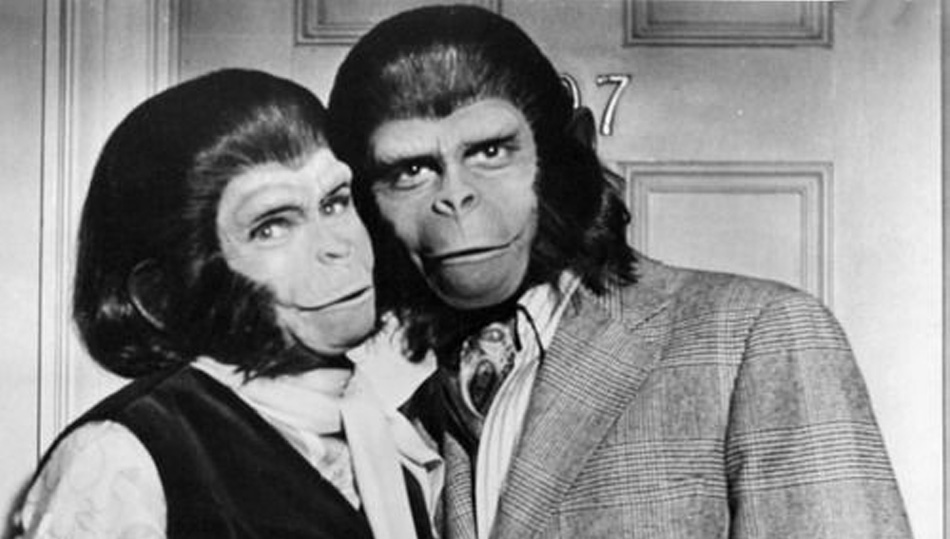 The way that humans interact and operate with one another is governed by unwritten social rules. Things like how close to stand to other people, what words to use or avoid, what to say to someone who has just celebrated a positive achievement, how to answer a phone – or simply how to queue up. There are thousands of these unspoken rules, and many of them quite complicated.

When these rules are broken, it makes people nervous and uncomfortable. You can make everyone around you instantly uneasy by jumping the queue at the bank or by striking up a conversation with someone you don’t know.

The moment we’re born, we begin to absorb clues about what’s acceptable and what’s not by continually emulating as well as experiencing adults’ reactions. Children pick up which behaviour triggers negative looks, which initiates laughter, and which receives no reaction at all.

Due to being an easily frightened, highly social species, humans probably behave like they think they should as an innate survival tactic. Author David Cain: “Stand where the other people are standing. When other people are quiet, be quiet. When they’re eating, eat. When they’re being somber, be somber. When they laugh, laugh (even if you don’t get the joke).”

The problem with this “normal behaviour” is that the things that are taking place on the inside of us are not discussed. We can’t compare ourselves to what we can’t see, and most of a person’s life is invisible to everybody else.

It’s the intangible qualities, such as thoughts and feelings that take place on the inside of us that are of utmost importance because they define us.

We can’t relate what we deem as unacceptable feelings (such as feelings of incompetence or intense guilt) to others because people don’t talk about them, since most of us were always taught to present our ‘best face’.

As a result, we have learned to keep our most insecure and ‘messed up’ thoughts to ourselves.

David Cain: “Somewhere along the line, human beings have convinced themselves that the normal way for a grown human being to feel is prepared, secure and competent. Serious feelings of anxiety, incompetence, guilt or insecurity must always mean something’s wrong with you — either there must be some past life event that justifies these feelings, or you’re just crazy.”

Reddit recently opened a forum inviting therapists and pyschologists to answer the question: What is something that most people think they are alone in feeling/experiencing?

A surprising amount of therapists unanimously answered that many of their patients showed signs of the “impostor syndrome”. The syndrome is “a term coined in the 1970s by psychologists and researchers to informally describe people who are unable to internalise their accomplishments. Despite external evidence of their competence, those exhibiting the syndrome remain convinced that they are frauds and do not deserve the success they have achieved. Proof of success is dismissed as luck, timing, or as a result of deceiving others into thinking they are more intelligent and competent than they believe themselves to be”.

“Psychological research done in the early 1980s estimated that two out of five successful people consider themselves frauds and other studies have found that 70% of all people feel like impostors at one time or another.”

Albert Einstein might have suffered from the syndrome near the end of his life: a month before his death, he reportedly confided in a friend, saying “the exaggerated esteem in which my lifework is held makes me very ill at ease. I feel compelled to think of myself as an involuntary swindler”.

A therapist from the Reddit thread wrote, “Anxiety, anger, sadness, guilt…these are normal feelings everyone experiences and it’s okay to feel these things and acknowledge them. Learning how to ‘sit’ with negative feelings is something I think I’ve tried hard to normalise with my clients”.

Another therapist: “The awful shameful secrets are always way bigger in their heads than they are in reality – most frequently I hear, ‘I don’t have any of my shit together’. Whatever your shame is, hundreds of other ‘normal’ people have it too. Let it go. You’re just a weird naked ape like the rest of us.”

Impostor syndrome is said to have affected approximately 70% of the population world wide, yet often goes unrecognised. If it’s not addressed, the initial anxiety and stress can build into low self-confidence, shame, and even depression. “People who are suffering from it tend to reflect and dwell upon extreme failure, mistakes and negative feedback from others. If not addressed, impostor syndrome can limit exploration and the courage to delve into new experiences, in fear of exposing failure.”

So if you’re feeling like you’re inadequate, ‘don’t have your shit together’ or feel like your success has been through sheer luck, you’re probably unaware that others are feeling just as inadequate. Once the situation is addressed, you’ll no longer feel alone in this negativity, and this is the key to overcoming this syndrome. Making a list of accomplishments, positive feedback and success stories will also aid to manage impostor syndrome. Also, therapy sessions, or developing a strong support system, who provides feedback on performance and has discussions about their feelings on a regular basis is important for those experiencing it.