A face is worth a thousand words.

Wiccna, a photographic portrait series by Zvezdan Reljic aims to break down the limitations of nationality and portray the diversity that Malta has.

Can you describe a picture of a face? Does your description mention eyes, hair colour, ethnicity, emotional expression? But can a face be ‘from’ anywhere specific?

Even after years of experience of portrait photography, Zvezdan Reljić, Yugoslav/Maltese artist, often takes a guess at one’s nationality based on the contours of their face, and has been mistaken.

At the same time, many of the people he had photographed, happen to be of mixed heritage, unable to precise a single country as their home or identity.

‘Whether a stepping-stone, a refuge or a permanent home, an island is not an island unless in relation to one or more continents’.

For the last two years, his studio was the whole world: Poland, Hungary, Serbia, France, Kuwait, Egypt, Malta. He started getting in touch with people mostly through social media, but later, word of mouth began to take over and many started to call him.

They created a ‘Wiċċna’ website along with a Facebook page and there was an incredible response. People of different ethnicities residing in Malta and Maltese nationals with mixed heritage would sometimes come over to his place.

Zvezdan told them that they would need to write approximately a sentence about themselves and their words will be used as a caption in the book, which meant he had an interesting conversation with each one. So the portrait shoot after coffee was very easy to do and took only a small fraction of time. He decided to publish each caption written in the native language of the person who was photographed, with a translation in English.

“Whether a stepping-stone, a refuge or a permanent home, an island is not an island unless in relation to one or more continents.”

That’s how Wiċċna (Our face) was born, an artistic project, which consists of photographic portraits of individuals from different backgrounds, generations and ethnicities. His idea was to wipe out political borders and show that we are all the same.

Over 200 faces stood in front of his lens, the magic was created once he pressed “click”, and after they answered the question: “Where are you from?”

“His idea was to wipe out political borders and show that we are all the same.”

The outcome is a culmination of personal exchanges over Bosnian coffee, of shooting in the studio, of long hours hand-printing in the darkroom, using black and white film photography processes. The Wiċċna portraits are done using a silver gelatin lith process on archival baryta paper – so these prints can last for centuries.

The exhibition is taking place this month at Blitz gallery in Valletta, together with the launch of a high-quality, portable book of two hundred lith-printed portraits. They are a dynamic and intimate snapshot of the faces who rise above the cold categories of nationality.

It will be a quiet celebration of the variety of eyes, lips & noses that live or have passed through this island, to show the diversity of Malta. WIĊĊNA is a photographic legacy that looks back at the contemporary society it has portrayed and also into the eyes of future readers.

“A photographic legacy that looks back at the contemporary society it has portrayed and also into the eyes of future readers.”

My face is one and many

Before I haul my faces outside

thrust them along streets

shove them through offices

ready to be questioned and quartered

I need to ask myself one more time

Where are you from?

“The face. This open suitcase of mine, revealing, at a glance, origins, departures, journeys, interruptions.”– Virginia Monteforte

“A face is a flower in the solitude of things. A face listens to years, seasons, countless lives…” 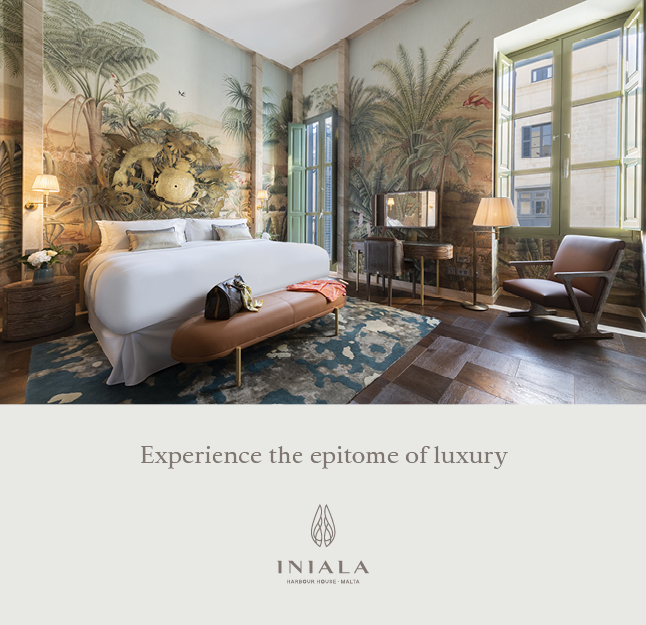