While we hold its prowess in the electronics industry in high regard, many of us in the west think japan is a bit well, weird. Perhaps “exotic” might be a better word, but if recent media coverage of the goings-on in the east asian archipelago is to be believed, japan is definitely weird by western … Continued

LAID IN JAPAN BY DAVID SCHEMBRI 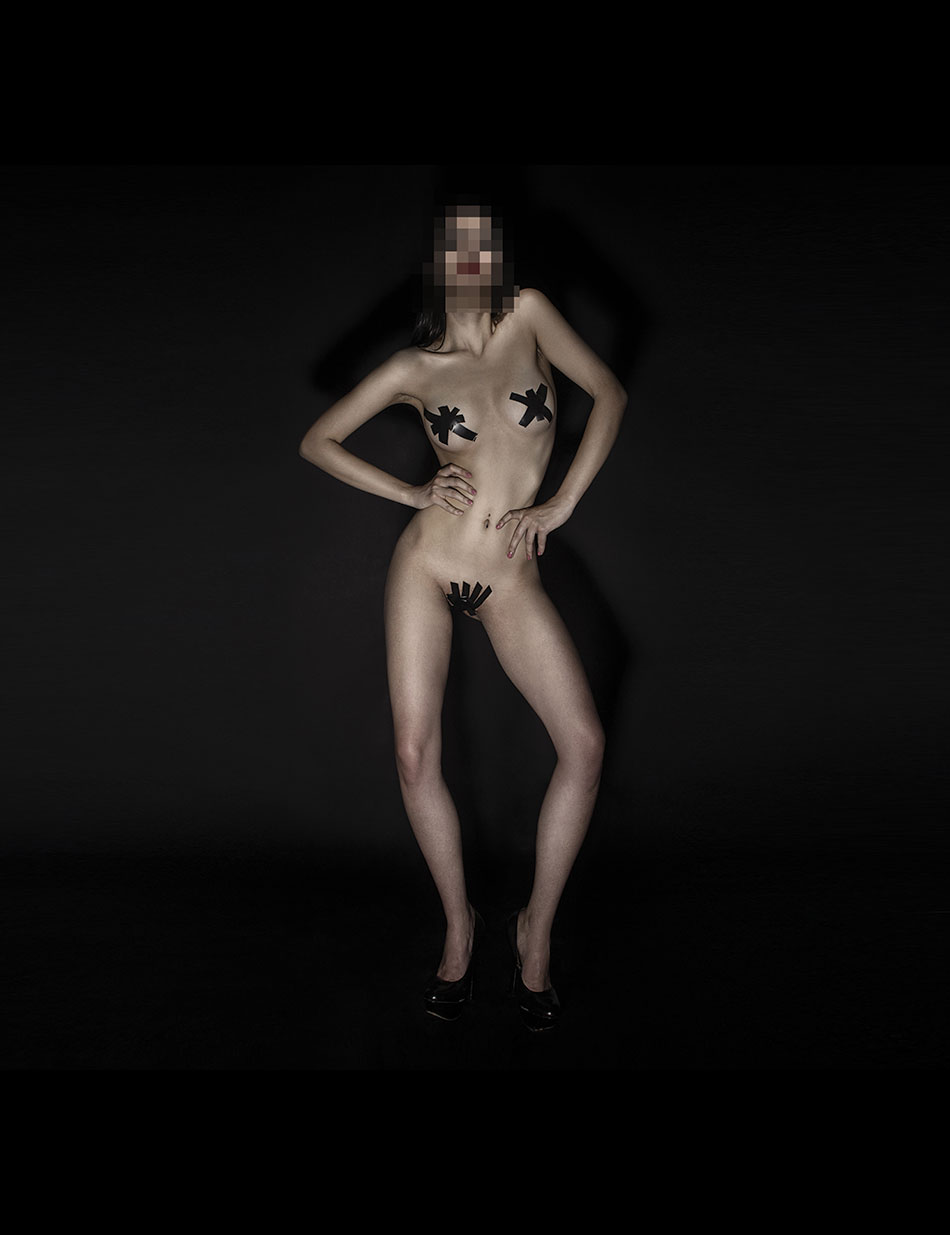 While we hold its prowess in the electronics industry in high regard, many of us in the west think japan is a bit well, weird. Perhaps “exotic” might be a better word, but if recent media coverage of the goings-on in the east asian archipelago is to be believed, japan is definitely weird by western standards.

Here is a country where toilets have special speakers to mask the sounds of farts by occupants, a country whose people use umbrellas and face masks in the Western sun (Hello Kitty graphics optional), who snap away on their Canons and Nikons and strike their trademark poses near whatever landmark they happen to be next to; the land that gave us Pokemon, Captain Tsubasa (Holly e Benji, if you live in Malta) and Sailor Moon, Pacman and Super Mario.

It is a country so weird, as the UK’s Observer recently told us, that its young people have actually given up on the two things (some consider them as one) that occupy the thoughts of millions of young people all over the world: sex and love.

It was an article which was shared relentlessly across the web; we believed it, thinking it was just the sort of oddity we’ve come to expect from the good old Japs. As ever, when it comes to titillating headlines in the British press – including the self-styled “quality” papers – what followed in the article was not as dramatic as the “Why have young people in Japan stopped having sex?” which, if anything, ensured the article got hundreds of thousands of views.

Cleverly vague headlines aside, there is something of a pattern in Japan’s appetite for reproduction. The birth rate in the country has been moving steadily downwards, which is of enough concern for law-makers to assess the situation in a report every five years. It does seem, in fact, that the Japanese lead the way when it comes to sexless affection, but the worldwide success of that particular article could also just be down to one thing: we don’t get it.

There are many reasons why we don’t, and they’re not entirely down to the fact that we do not fully comprehend Japanese culture; if anything, it is the knowledge we have of the culture that leaves us perplexed as to the alleged sexlessness of this nation.

…”Although Japanese people are having sex, the figures say that they are not doing so as often as the rest of the world”…

Then there’s the pornography. Japanese men have been known to read “comic books” with rather explicit material – sometimes even involving schoolgirls – while on a train. In fact, possession of child pornography is legal in Japan, while distribution was only made illegal in 1903. More the mark of a sex-crazed nation than a sexless one, it would seem.

People who might have stumbled upon a friend or family member watching Japanese pornography might have noticed that – no matter how rough the sex, no matter how many people participating, no matter how many artificial implements used, no matter how depraved – Japanese genitals are unlike those of the rest of the world, in that they have a moving mosaic all over them, which in turn blurs whatever’s happening down there. That’s because of a censorship law that prohibits the distribution of obscene material. However, regulation in this field depends on the content producers and, as time goes by and internet distribution is fast becoming the norm, that form of censorship is being dropped.

Another western perception of Japan is that its famous geishas – female entertainers – are actually prostitutes: this is only due to the fact that Japanese prostitutes marketed themselves as “geisha girls” following the Second World War.

Although Japanese people are having sex, the figures say that they are not doing so as often as the rest of the world. Despite traditional mores not being as restrictive on sexuality – monogamy wasn’t particularly prized in marriage – a 2005 worldwide survey found the Japanese had the least sex in the world, with 45 lays a year.

Researchers are still trying to understand what has led to this decline in sexual activity. Some blame habit-forming periods of time where couples stop having sex with the birth of a child; others have speculated that a career – particularly for women – has taken priority over their love life.

Another theory is as paradoxical as they come, and yet very believable. The hyper sexualisation of pop culture might have actually contributed to the decline of sexual activity on the part of the nation. With sex on paper, on screen and in art satisfying the sexual urges of the nation, the real thing doesn’t matter all that much anymore.