The Venice Biennale is arguably one of the most important international art festivals. Held every alternate year, The Venice Biennale features the very best of contemporary art from all corners of the world and now, after 17 years, the Malta Pavillion is back. This 57th edition, titled Viva Arte Viva, will open to the public … Continued 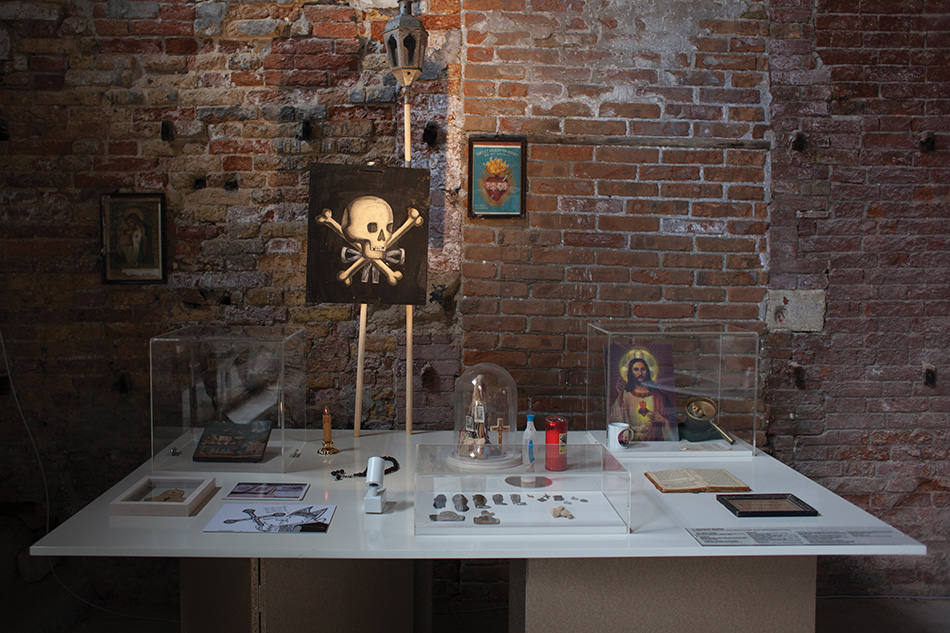 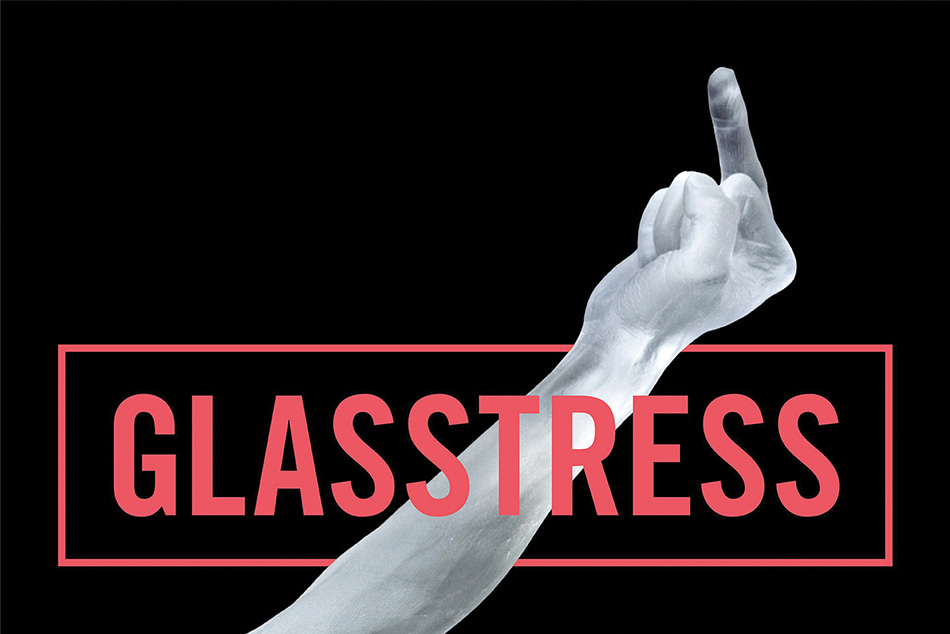 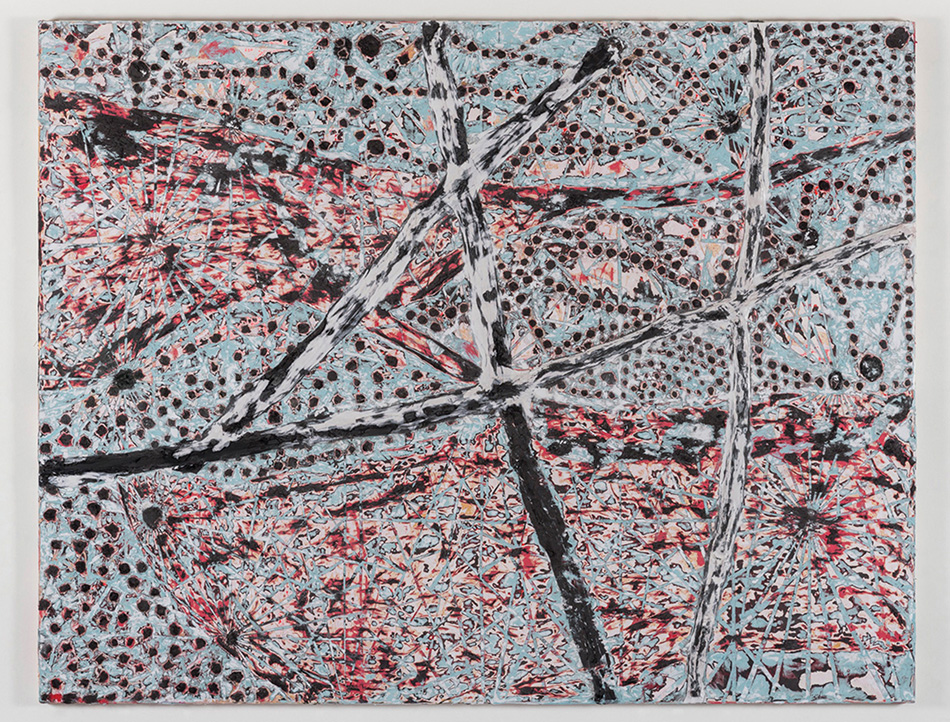 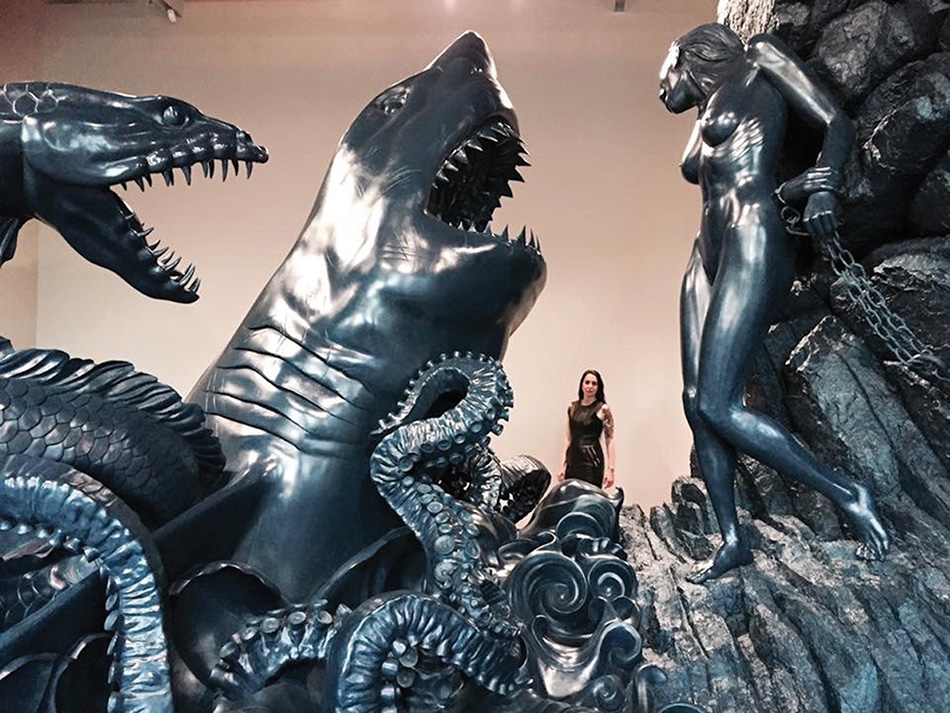 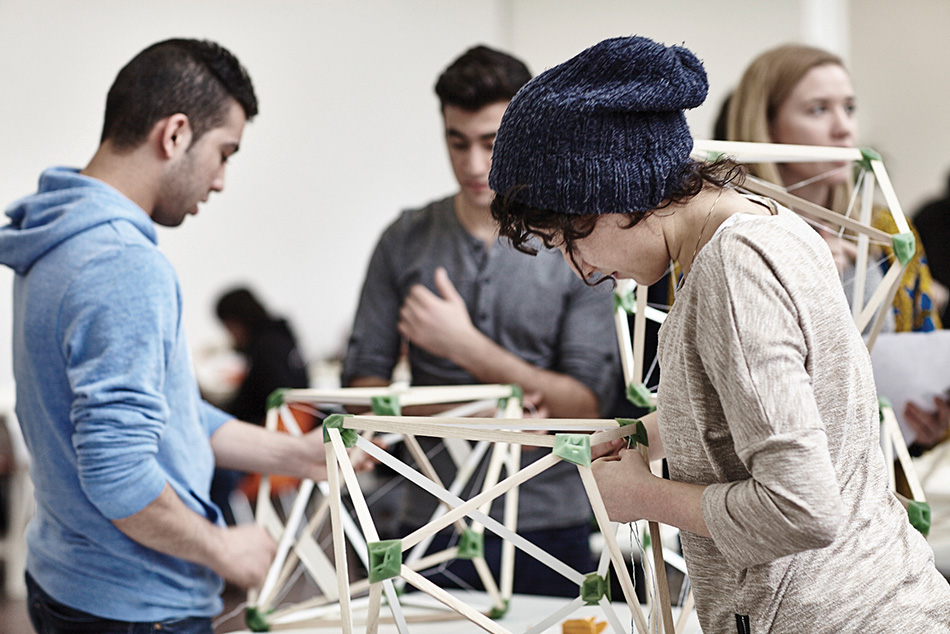 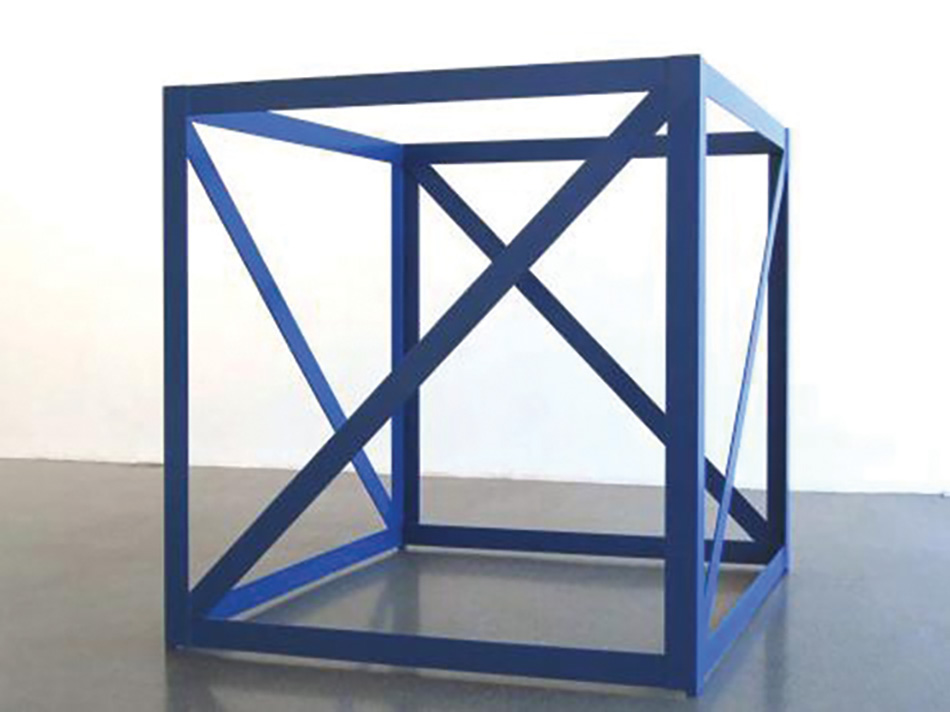 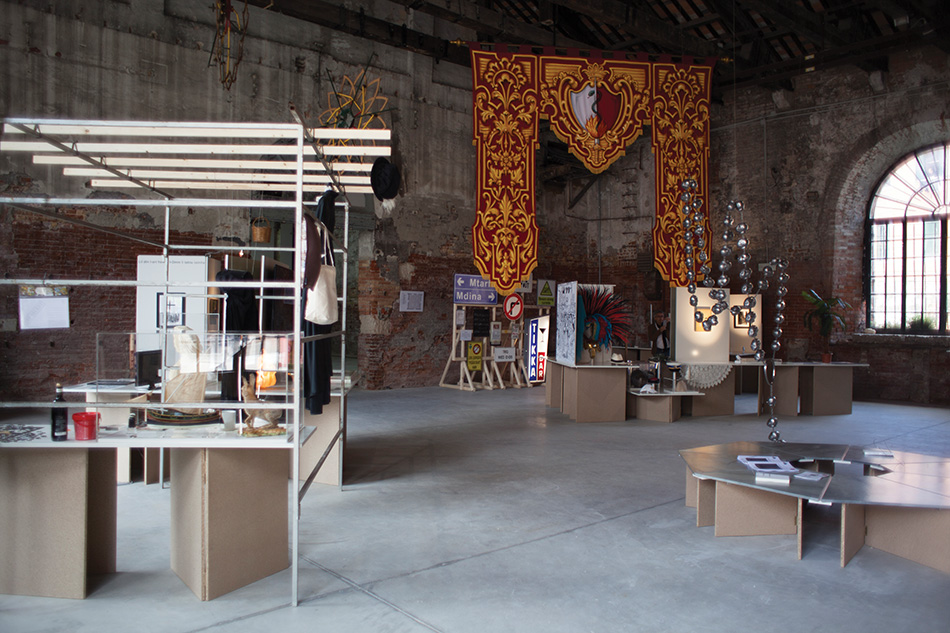 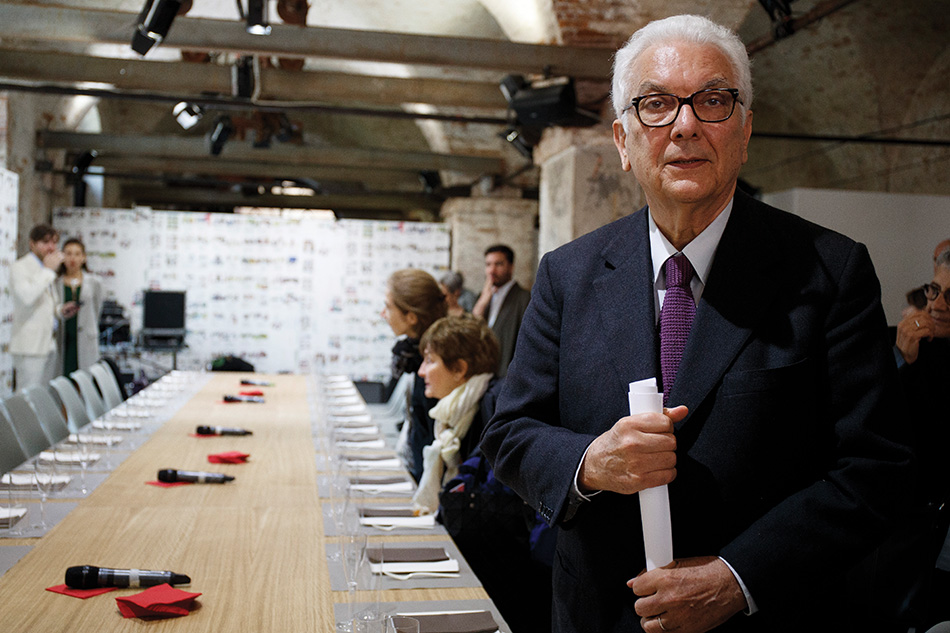 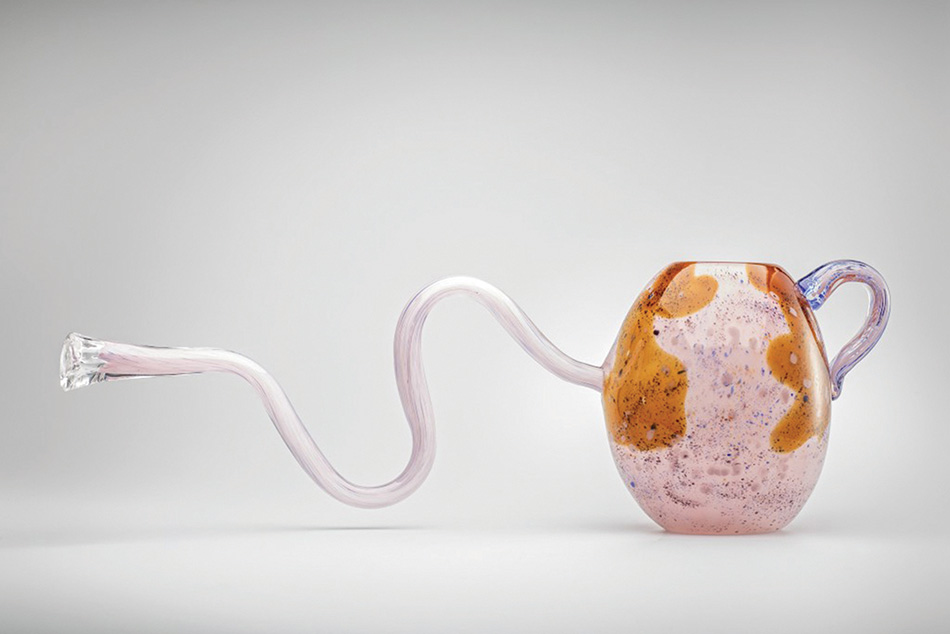 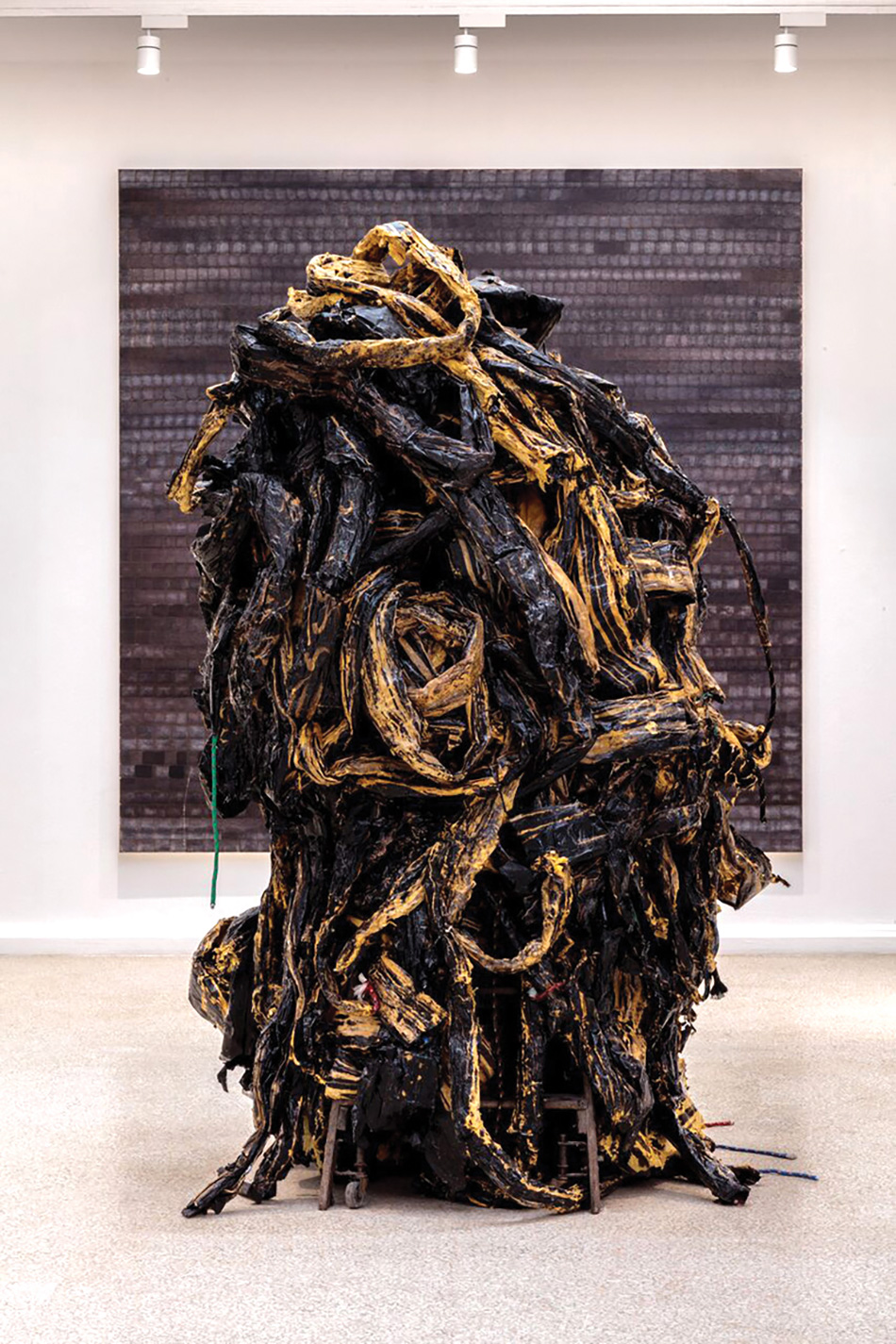 The Venice Biennale is arguably one of the most important international art festivals. Held every alternate year, The Venice Biennale features the very best of contemporary art from all corners of the world and now, after 17 years, the Malta Pavillion is back. This 57th edition, titled Viva Arte Viva, will open to the public from Saturday May 13th to Sunday November 26th, 2017 and will be curated by Christine Macel. The Biennale takes place in the former Venetian military dockyard – the Arsenale -with other accompanying events spread throughout the city to encourage exploration amongst the visitors. This is a way to help visitors in appreciating remote city areas which would be left otherwise undiscovered.

This festival is known for its Avant Garde approach to art. In the words of Christine Marcel, “La Biennale must present itself as a place whose method—and almost raison d’être—is dedicated to an open dialogue between artists, and between artists and the public.” The open table (“Tavola Aperta”) structure of the festival is an example of this. Every Friday and Saturday of every week, during the six months of the Exhibition, artists will host an Open Table (Tavola Aperta) and meet visitors over a casual lunch to hold a lively conversation about their practice, art in general, life and other philosophical musings.

The comeback retrospective on everyone’s A list, ‘Treasures from the Wreck of the Unbelievable’ by Damien Hirst was a decade in the making, and is a tantalising fantasy world which spans across the two Pinault spaces. Other activities include “Artists Practices Projects” that involves short videos prepared by the artist to present themselves and give an idea of their work and “Unpacking my Library”, which allows artists to create a list of favourite books and thus shed some light on what inspires them. These are some of the features that make this festival what it is- “an exclamation, a passionate outcry for art and the state of the artist. Viva Arte Viva is a Biennale designed with artists, by artists and for artists.”

It is thus a matter of no little pride for Bettina Hutschek and Raphael Vella to be named curators of the Malta Pavillion-especially when considering that Malta hasn’t featured in this festival for 17 years. The Maltese Exhibition will be called Homo Melitensis: An Incomplete Inventory in 19 Chapters and will have a whole 300 square metres of space fully dedicated to its cause. According to Bettina “Homo Melitensis is going to present a platform in form of a chamber of curiosities where we will display objects of various backgrounds and time zones such as folk art objects, Maltese artists, objects on loan from Maltese collections and also newspapers articles that reflects the contemporary reality of Malta.” The exhibition thus explores perceptions about identity and nationhood, and aims to take the viewers on a ride through the myriad perceptions about Maltese identity. In a world dominated by internationalisation and globalization the topic of National Identity is one of renewed interest; the subtle language of Art is ideal to help the mind delve deeper on such concepts and ask about its national origins.

Such a huge undertaking, Vella explains, would be impossible without other Maltese experts, such as architects and I.T professionals, who are artists in their own right. The idea is to explore the national identity theme by exploiting the strengths of different mediums and combining them in one narrative.

Other highlights will include a group show organised by Fondazione Berengo at Palazzo Franchetti. Several artists who have never worked with glass will unite and collaborate with Murano glassblowers. This unlikely marriage will give birth to some breath-taking sculptures. One example of this is Loris Gréaud’s incredible piece that brought a furnace back to life.

This project is known as Glasstress and it is one of a kind as it brings together 33 leading contemporary artists from Europe, the United States, the Middle East and China in an ambitious exhibition exploring the endless creative possibilities of glass. Another treasure that has to be mentioned is the American Pavilion. “Mark Bradford’s exhibition for the U.S. Pavilion at the Biennale Arte 2017 is born out of his long-time commitment to the inherently social nature of the material world we all inhabit.” His idea is to use ordinary materials representing the hair salon, Home Depot, and the streets of Los Angeles thus touching simultaneously on culture and what is known as the grey economy. Bradford’s long-time social and intellectual interests will be in full display, most notably, in his concern for marginalized people. His project highlights both their vulnerability and resiliency, and the promise of a better American futures that cycles restlessly through threat and hope. According to Bradford, “coming at a moment of terrible uncertainty, Tomorrow is Another Day is a narrative of ruin, violence, agency, and possibility, a story of ambition and belief in art’s capacity to engage us all in urgent and profound conversations, and even action.”