A tribute to some of the wildest and wittiest artists, writers and leaders the world 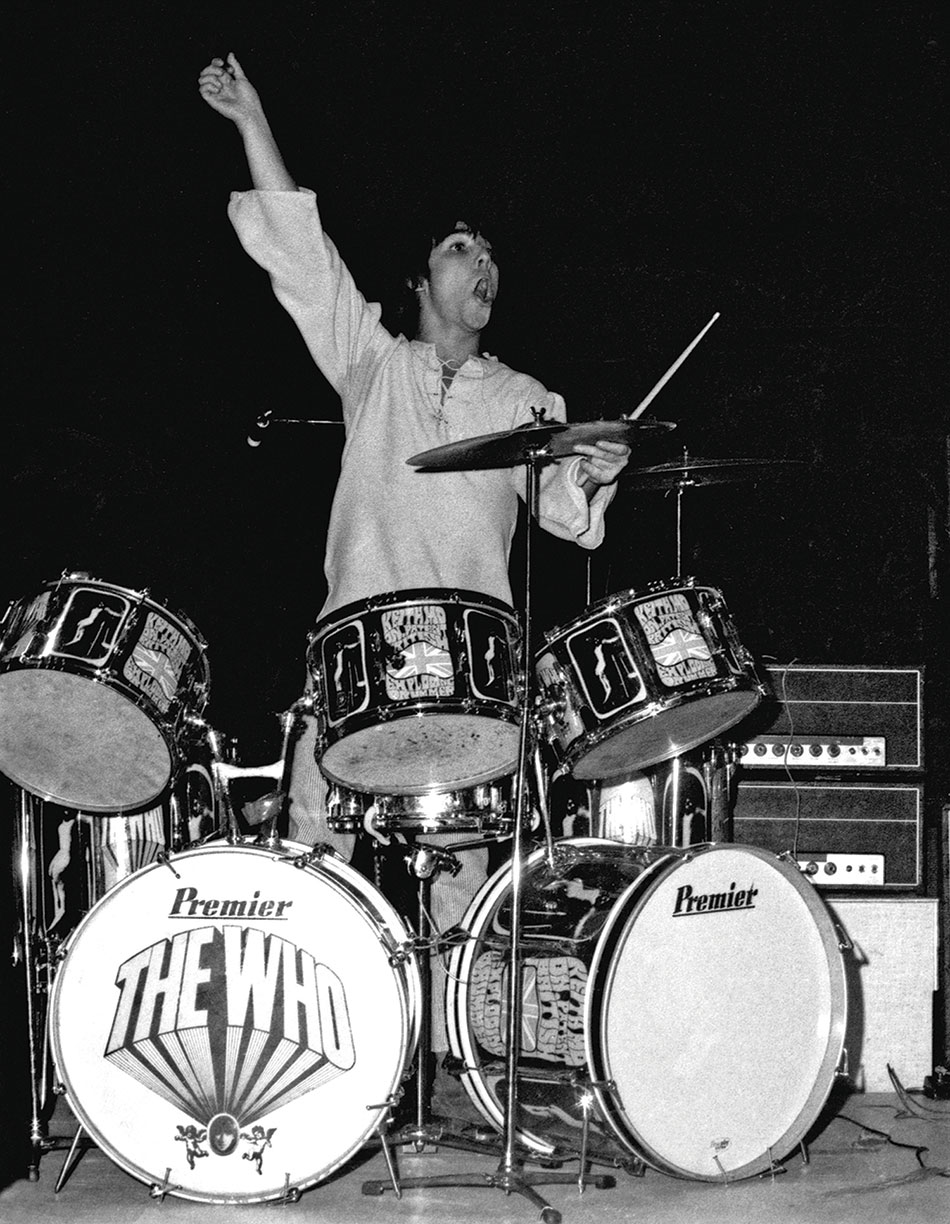 English drummer from The Who.

Known as “Moon the Loon” and banned from four different hotel chains around the world, it was not unheard of for Keith Moon to blow up toilets and drop television sets off extremely high balconies.

One of his finer moments: August 23, 1967: Driving a car into a Holiday Inn swimming pool.

Dubbed as the “Prince of Paradox”, Wilde was a brilliant conversationalist who understood the value of idle chatter and innuendo. As he once observed, “Hear no evil, speak no evil – and you’ll never be invited to a party.”

One of his finer moments: Turning up to a party which was attended by several US senators in yellow tights, brandishing a large yellow handkerchief in his lace-encircled hand.

Famous for delivering cynical and deadpan phrases like, “Somebody’s boring me. I think it’s me.” Or, “The land of my fathers. My fathers can have it.” Wordsmith Thomas was always the centre of the party.

One of his finer moments: November 9, 1953: At a party he mumbled, “I have had 18 straight whiskies, I think that’s the record”, and dropped dead minutes later.

Blonde and sultry, West was a catalyst to the sexual revolution during the ‘30s and ‘40s. She was equally notorious for her bawdy double entendres and witty quips: “Too much of a good thing is wonderful.” “When women go wrong, men go right after them!”

One of her finest moments: Allegedly having sex for 15 consecutive hours.

Truman Capote was the toast of New York and was said to receive Oscar Wilde’s crown as the wittiest man in the world.

One of his finer moments: November 28, 1966: Hosting “the party of the century” at Gotham’s Plaza Hotel. The opulent black and white masquerade was covered by the media all around the world and even inspired a full-length book.

In the late 1920s Scott would frequently introduce himself to fellow partiers as “one of the most notorious drinkers of the younger generation,” while Zelda practiced ballet routines over and over to the same song on her Victrola. It was also not uncommon for her to pile guest’s clothes or jewellery into a bathtub and set fire to them.

One of their finer moments: Having dinner one night when Scott insisted on going over to the famed dancer Isadora Duncan’s table. He fell to his knees in her praise and Isadora ran her hands through his hair dramatically. In a jealous protest, Zelda threw herself down the stairwell on the edge of the terrace.

The empress of the Byzantine Empire and the wife of Emperor Justinian I.

Although Theodora proved herself a worthy and able leader reforming Constantinople into the most splendid city the world had seen for centuries, the former courtesan’s party tricks are still not easy to match, 15 centuries later.

One of her finer moments: When working as a prostitute in a brothel servicing low-status costumers, she once entertained 40 lovers in one night, making use of all three orifices and allegedly complained that she wished the holes in her nipples were bigger so that she could have a fourth.

Known as the gonzo journalist with a sui generis personality and a trenchant humour, many said that Thompson had a sharp moral sensibility. His career-long autopsy on the death of the American dream places him among the 21st century’s most exciting writers.

One of his finer moments: Leaving the following suicide note for this wife, aged 67. “No More Games. No More Bombs. No More Walking. No More Fun. No More Swimming. 67. That is 17 years past 50. 17 more than I needed or wanted. Boring. I am always bitchy. No Fun – for anybody. 67. You are getting Greedy. Act your old age. Relax – This won’t hurt.”